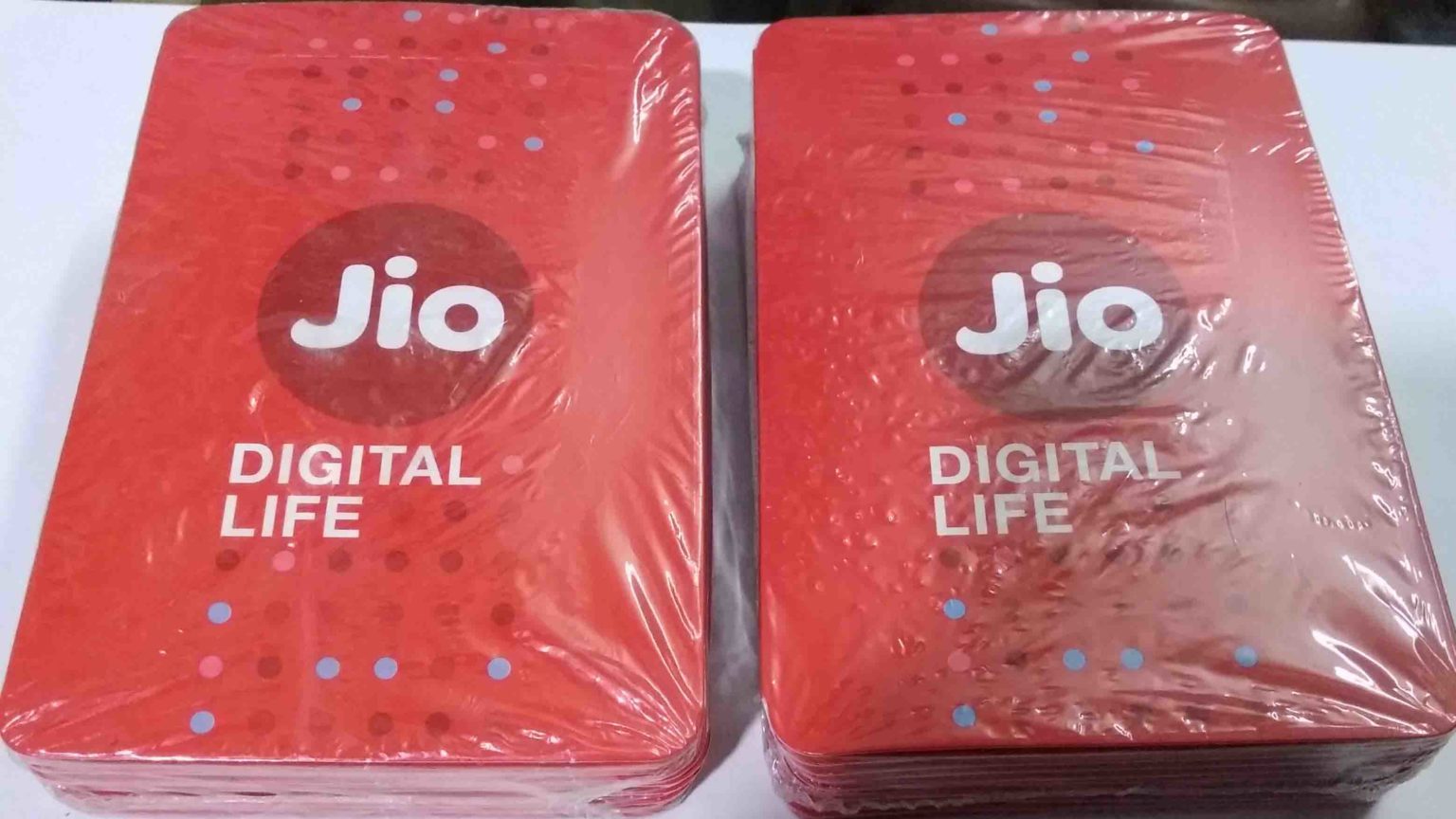 Reliance Jio on Wednesday announced it’s new all-in-one plans which are up to 39% costlier than current ones, however, these plans are still 15-25% cheaper than Vodafone Idea and Airtel. New Jio plans will be effective from December 6.

Another cheaper option with 28 days validity is Rs 129 plan which offers 2 GB data and 1000 minutes off-net calls. This plan’s price is hiked by 32%, however, the inclusion of 1000 off-net minutes is a benefit.

The new 56 days validity plans include Rs 399 and Rs 444 plans providing 1.5 GB/day and 2 GB/day data respectively along with 2000 minutes off-net calls. It’s worth noting that no other network currently offers plans with 56 days of validity.

Most users resorted to recharging in advance and queueing plans in order to avoid the hiked plan pricing, due to the steep price hikes coming to effect starting tomorrow. This has even impacted the Jio website this evening, causing several recharge failures and delays. However, the overall pricing of the Jio plans is still 15-25 percent lower than the plans announced by Airtel and Vodafone Idea which means the price war isn’t ending anywhere near. What do you think of the new plans by Jio? Let us know in the comments section.