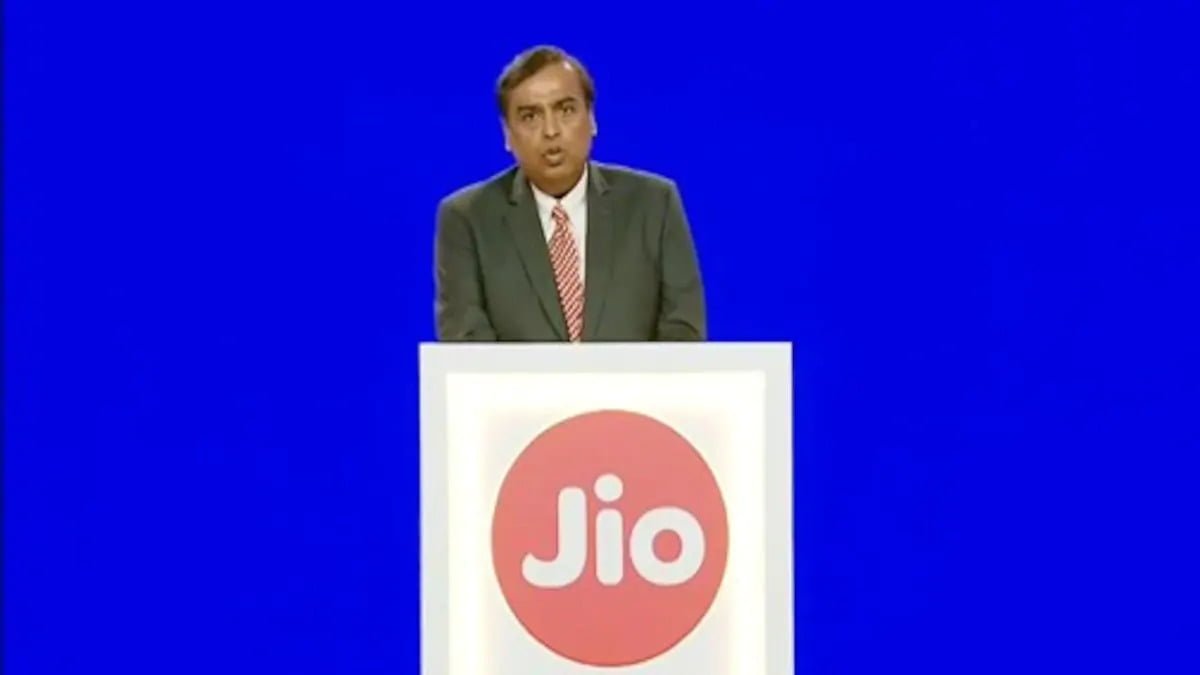 The combo plan can be availed by signing into the Jio website or through the MyJio app. The voucher was earlier supposed to be used alongside existing Jio Fiber prepaid plans that start at Rs 699. The plan is now named Jio Fiber RC199 Unlimited 1TB.

The spotting was initially made by OnlyTech member alienwrz. OnlyTech independently verified the change on three different Jio Fiber numbers. Jio Fiber user and OnlyTech user Vadivelan successfully recharged two of his Jio Fiber accounts with the plan. Vadivelan said, “My existing plan which I had recharged last week itself having 1000 GB data. It is a stand-alone base pack and not a top-up. I have done advance recharge on my accounts.”

Both the accounts have the plan lined up in upcoming plans. However, interestingly in one of the accounts, the existing Rs 199 plan which had been recharged earlier and is set to expire tomorrow has been upgraded from the old 100 GB plan to the new 1000 GB plan.

We have reached out to Jio for more details on the development. We will update here if they respond.

OnlyTech had a few weeks back reported the introduction of the Rs 199 prepaid plan voucher. According to the listing back then on Jio’s website, the plan was named FTTX Weekly Plan PV- Rs 199. The old Rs 199 plan was only available to existing RJIL FTTX subscribers and wasn’t available as the first recharge.

The revised Rs 199 plan could be the beginning of the Jio Fiber disruption. Do you think this plan will be a hit? Please leave your opinions in the comments.