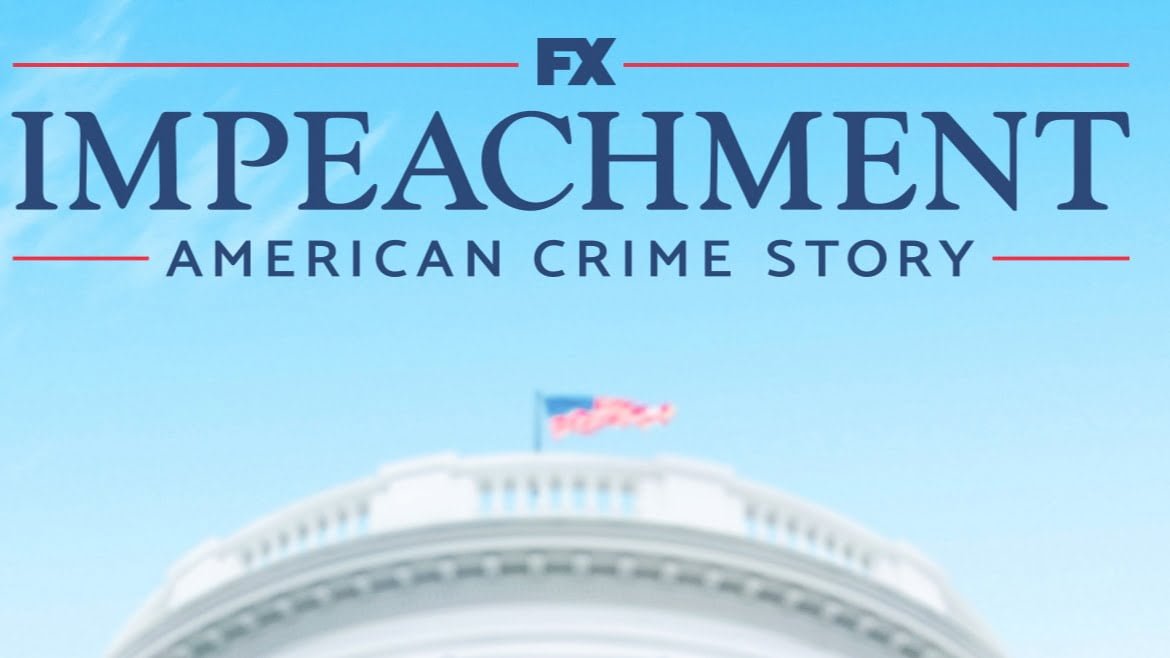 The third season of the hit anthology true crime television series titled “Impeachment: American Crime Story” delves into the American national crisis that led to the impeachment of then-President Bill Clinton. The returning season from 20th Television and FX Productions is written by Sarah Burgess is based on the book “A Vast Conspiracy: The Real Story of the Sex Scandal That Nearly Brought Down a President” by Jeffery Tobin.

The cast includes Sarah Paulson as Linda Tripp, Beanie Feldstein as Monica Lewinsky, Annaleigh Ashford as Paula Jones, Clive Owen as Bill Clinton, Cobie Smulders as Ann Coulter, and Billy Eichner as Matt Drudge among others. The series is set to premiere on Disney+ Hotstar on September 8, 2021, with new episodes on Wednesdays.

On the other hand, FX has also lined up the returning third season of Emmy-nominated horror comedy mockumentary What We Do in the Shadows and is scheduled to premiere on Disney+ Hotstar on September 3, 2021, with new episodes on Fridays. The third season consisting of ten episodes picks up after the tragic events where Guillermo rescues Nadia, Nandor, Laszlo, and Colin Robinson from a theatre full of vampires by slaughtering them and revealing himself as a vampire hunter to his master Nandor.

The series is created by Jemaine Clement and is executive produced by his directing partner on the original movie Taika Waititi. The series from FX Productions stars Kayvan Novak, Matt Berry, Natasia Demetriou, Harvey Guillen, and Mark Proksch. Although, FX has other new shows like Reservation Dogs by Taika Waititi and Sterlin Harjo, The Premise by B.J. Novak, and the adaptation of the popular graphic novel Y: The Last Man in the mix of this September, none of them are officially confirmed by Disney+ Hotstar for India at the time of filing this report.