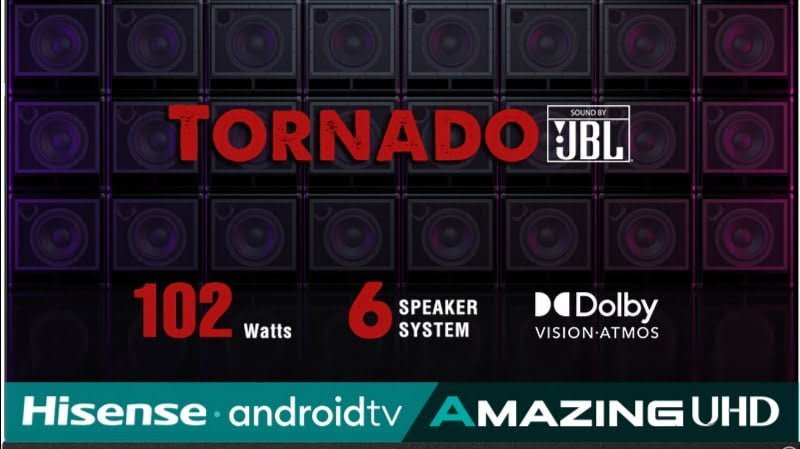 Leading television manufacturer Hisense has announced Tornado smart TV series range which will be available in 55-inch and 65-inch screen sizes. The Smart TV range will be available for purchase on December 24.

Hisense hasn’t announced the pricing of this series yet. The TVs will be launched on December 24 and will be available on e-commerce platforms Amazon and Flipkart and offline retail stores.

Google services are down as it faces a major outage