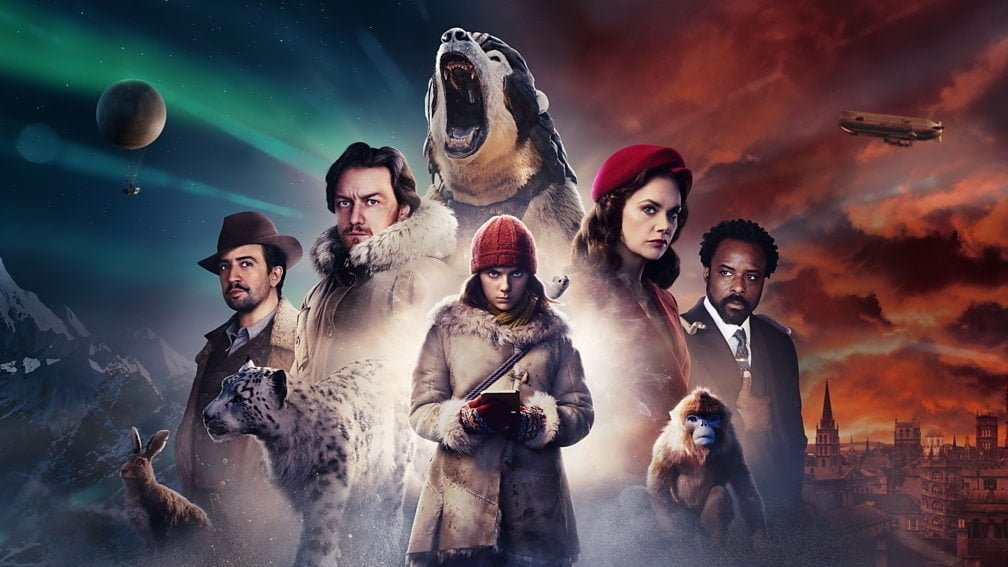 HBO and BBC’s fantasy drama His Dark Materials written by Jack Throne is set to return for its second season on November 17 on Disney+ Hotstar in India. This season is based on the second book of His Dark Materials trilogy, “The Subtle Knife” by Philip Pullman.

The second season picks right after Lyra and Will stepping into new worlds through the tears in the reality after Lord Asriel who had opened a bridge to a new world. In an abandoned city Lyra meets Will whose destinies are tied to reuniting Will with his father. Meanwhile, Mrs. Coulter searches for Lyra hoping to get her back by any means necessary.

His Dark Materials is produced by Bad Wolf and New Line Cinema with Philip Pullman, Jack Thorne, and Tom Hooper executive producing among others. His Dark Materials will premiere on Disney+ Hotstar in India, BBC One in the UK, and on HBO wherever available.