The recently concluded spectrum auction which took place in March this year changed the spectrum holding portfolio of all private operators. Additionally, soon after the auction, we saw Reliance Jio and Airtel enter into a spectrum trading deal. All of this has led to a reshuffling of the leaderboard when it comes to the ranking based on the highest spectrum holding by an operator in a particular telecom circle (India has a total of 22 telecom circles). We intend to throw some light on the matter so that our readers get a clear idea of which operator has the largest spectrum footprint in their circle. The spectrum holding of state-owned operator BSNL is not clear at this point and thus it has been left outside of the purview of this comparison.

On the Pan India scale, Bharti Airtel has the largest spectrum holding pegged at 2092.1 MHz, followed by Vodafone Idea which has a spectrum footprint of 1768.4 MHz, and trailing on the leaderboard we have Reliance Jio with a portfolio of 1732 MHz. The irony of the situation though lies in the fact that the operator with the lowest overall spectrum holding has the highest holding in the Sub GHz as well as TDD spectrum divisions but lags behind rivals due to weak mid-band spectrum holding. Check the image below for the details of Sub GHz, Mid band (Supra GHz), and TDD holdings of all 3 operators.

Reliance Jio has the lowest spectrum holding in 10 out of the 22 telecom circles which include the circles of Assam, Gujarat, Haryana, Madhya Pradesh, Maharashtra Goa, North East, Rajasthan, UP East, UP West, and West Bengal. Vodafone Idea has the smallest spectrum footprint in the 9 circles comprising of Andhra Pradesh, Bihar, Delhi NCR, Himachal Pradesh, Jammu & Kashmir, Karnataka, Odisha, Punjab, and Tamil Nadu. Bharti Airtel has the lowest spectrum holding in the 3 circles of Kerala, Kolkata, and Mumbai.

Here’s what’s new with iOS 15, iPadOS 15 Public Beta and how to install them 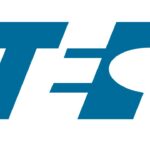 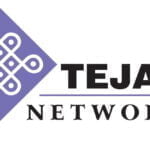 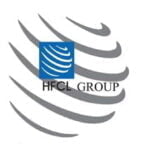 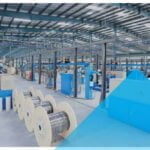 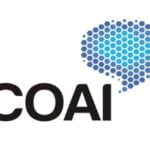 The operator with the lowest overall spectrum holding has the highest holding in the Sub GHz as well as TDD spectrum divisions but lags behind rivals due to weak mid band spectrum holding.