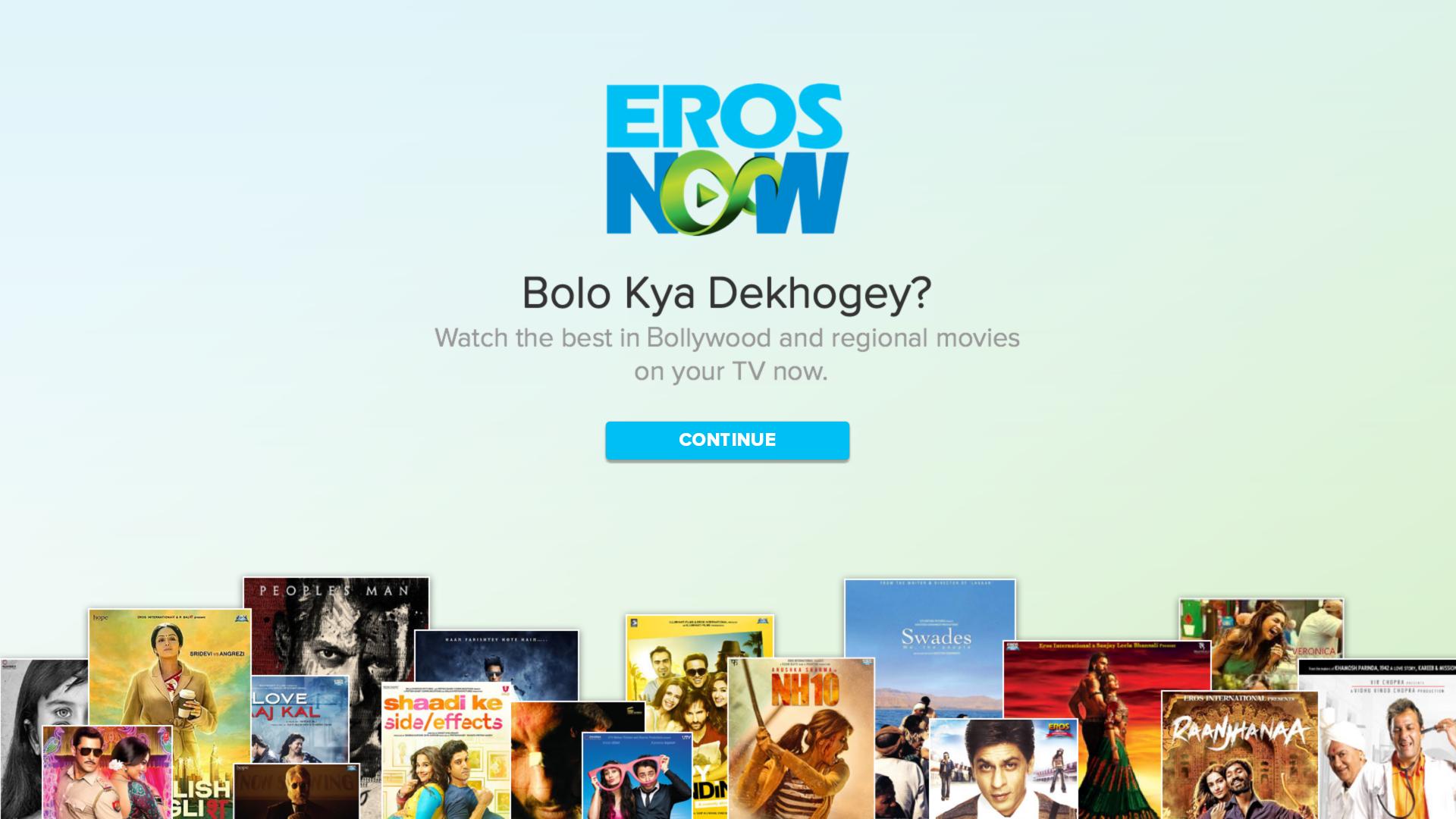 The new offering ‘First Day, First Show’ is a premium video-on-demand (PVOD) offering that will offer premium film content to Eros Now subscribers in India. The PVOD offering will be available at Rs 149 per month as an additional cost.

The hit action move Greenland starring Gerard Butler opened #1 in theatres in 27 territories around the world through STX Film’s network of international distribution partners that lead an international-first strategy. The film is about a family fighting for survival as a planet-decimating comet nears Earth. The movie comes to Eros Now as the first film of ‘First Day, First Show’ in March 2021.

The digital release for Greenland comes as Indian movie theatres face a crisis brought on by the pandemic. The launch of Eros Now is a preview to the launch of ‘First Day, First Show’ with marquee content from STX Films such as Horizon Line, Queenpins, Copshop, American Sole, The Marsh King’s Daughter, Run Rabbit Run, Devotion, Every Note Played, and Memory also to be launched on Eros Now in India over the next 18 months.

“With cinema halls working on the best possible ways to open doors for movie enthusiasts amidst the pandemic, ‘First day, First show’ on Eros Now provides an opportunity for viewers to opt for the best of entertainment in the comfort of their own homes. The Eros STX merger enables us to offer premium content for our global audience base and Greenland is a first of many such exciting titles to be presented this year.”

In addition, the PVOD offering will also have premium programming from multiple content partners across languages. This PVOD service will be separate from the Eros Now Prime English-language service which will be launched shortly. ‘First Day, First Show’ and Eros Now Prime together will allow Eros STX to target Indian customers with higher disposable incomes particularly in large cities which will improve its net effective ARPUs in India.

Explaining the business strategy behind this approach, John Friedberg, President, ErosSTX International said, “Eros Now’s new IP ‘First Day, First Show’, reiterates our commitment towards providing real value to our audiences. We want to continue bringing compelling content, expand audience engagement and add novelty to the platform by refreshing the service continually. ‘First day, First show’ is yet another initiative towards our promise of a one stop destination for all things entertainment.”

Other STX Films titles that will be made available on PVOD on Eros Now over the next 18 months include “Horizon Line,” “Queenpins,” “Copshop,” “American Sole,” “The Marsh King’s Daughter,” “Run Rabbit Run,” “Devotion,” “Every Note Played,” and “Memory.” In addition to these films, ‘First Day, First Show’ will also include premium programming from multiple content partners in multiple languages.