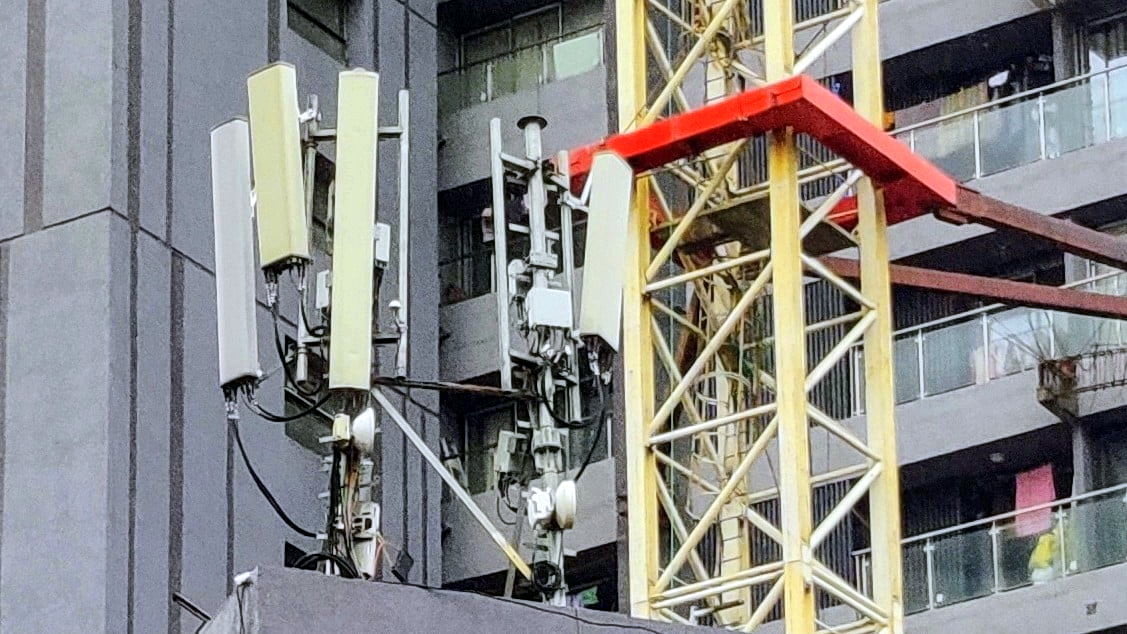 The Department of Telecommunications (DoT) on Monday issued an addendum to the guidelines dated 16th October 2015 regarding the allotment of MWA/MWB carriers to TSPs with Access Service authorization.

The Department, given the increased requirements of backhaul on account of 5G has increased the limit of the maximum number of Microwave Access carriers that can be assigned to a TSP with Access service authorization on a provisional basis.

The Department issued a separate OM modifying the Frequency Agreement for MWA/MWB carriers under UASL/UL. The other terms and conditions of the guidelines dated 16th October 2015 remain unchanged.