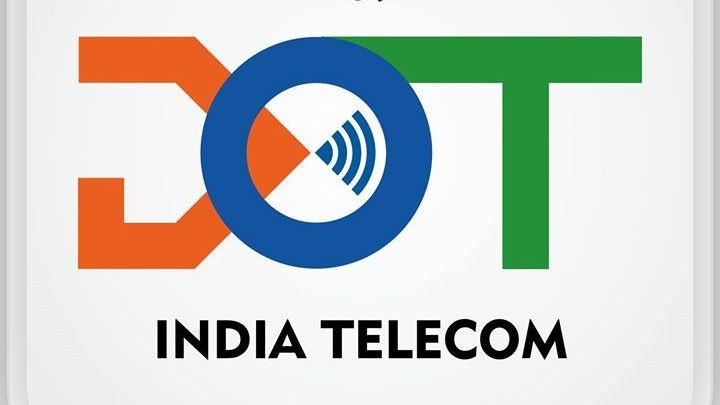 DoT on Friday allotted Bharti Airtel 93940-93949 ACCESS-MSC Code in the Assam service area to meet the demand of one million subscribers. The MSC code series can be used by Bharti Airtel except for the subscribers of RCom/Reliance Telecom and other port out subscribers.

Reliance Communications and Reliance Telecom have suspended their wireless operations with some of their numbers active on other telecom networks through MNP which DoT has excluded from the MSC code series allotted to Reliance Jio and Bharti Airtel in the recent past for many LSAs.

Sports only OTT platform DAZN has launched in India