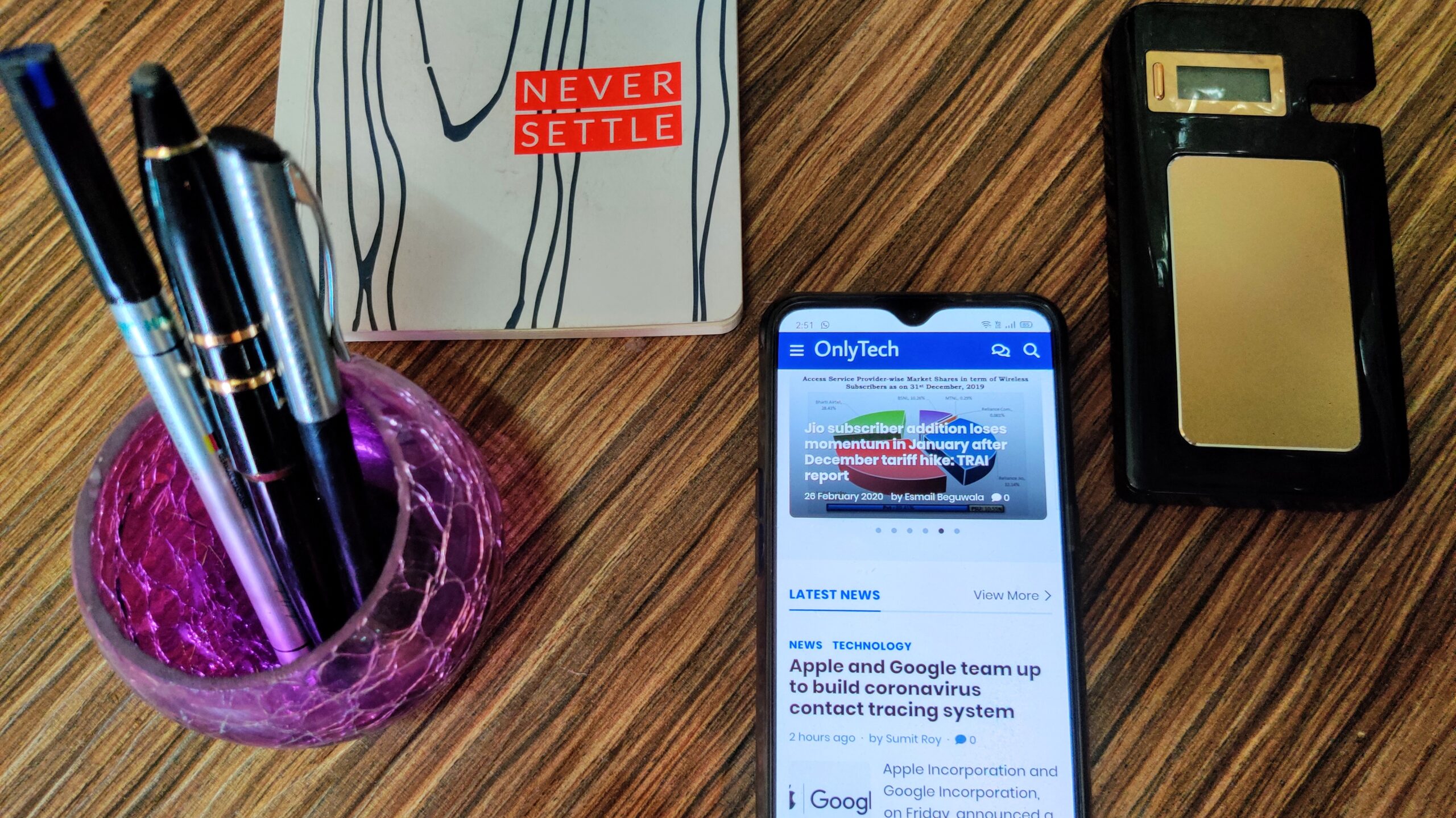 The Department of Telecommunication has allotted fresh Mobile Switching Center (MSC) codes to the two leading telecom operators Reliance Jio and Bharti Airtel for the circles of Maharashtra and North East respectively for meeting the demand of 1 million subscribers in these circles. MSC codes are the first 5 digits of your 10 digit mobile number and telecom operators apply to the DoT for new numbering series when their existing numbering resources are insufficient to meet the demand of the growing subscriber base in a circle.

It is evident from the TRAI subscription reports that Reliance Jio has been adding millions of subscribers every month on a Pan India scale, and this means it regularly needs fresh allotment of MSC codes to meet the demands of the ever-increasing subscriber base. Given below are the details of the MSC code series allotted to Jio between January to July 2020 in the mentioned circles.

Note: Most of the above mentioned MSC code series were previously allotted to Reliance Communications and Reliance Telecom which have suspended their wireless operations and some of the numbers from these series are currently active on other operators’ networks through MNP. The numbers which are currently active on other networks are excluded from the series allotted to the operators and if these numbers become inactive in the future, they will be returned to the operator who has been allotted the MSC code series.