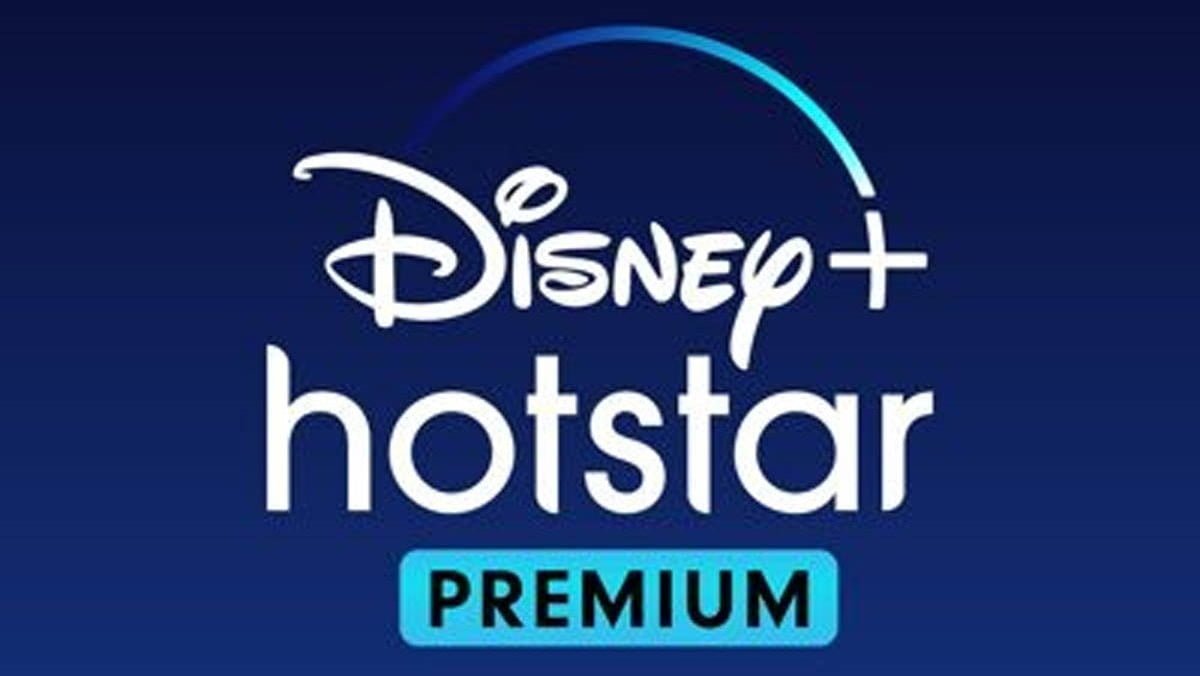 The listing of course refers to the stance from Disney+ Hotstar and its telecom partners back when the prepaid Hotstar packs were initially launched. Although there isn’t any official confirmation, things seem to have changed given one can upgrade to Premium by having the balance validity adjusted for those who bought VIP plans through Airtel and Jio recharge packs.

Notably, the move comes crucially at the same time Disney+ Hotstar VIP is headed for a price hike. The company is in the process of rolling out the price hikes which will be in place soon. Disney+ Hotstar users have already started seeing increased pricing within the app.