Yes we can unlock it with our apple watch very smoothly.
I have Apple Watch Series 6 and it works perfectly whenever I wear a mask.
P

Approximately how much has it costed you buying from US? Even I have ordered 256 GB variant in Graphite but at ridiculous Indian Pricing and yet to receive it
Last edited: 11 Nov 2021
K

kumarvishwas said:
Approximately how much has it costed you buying from US? Even I have ordered 256 GB variant in Graphite but at ridiculous Indian Pricing and yet to receive it
Click to expand...

$1228, which comes to around 90k in Indian pricing. Compare that to the ₹140k price of the same phone's same variant in India... That's why I bought from the US, otherwise I would've given out my OnePlus for exchange..
A

An update to this:

So my bhabhi's iphone XS Max broke soon after my brother bought this Sierra blue 13 Pro max. So he asked me whether I could give this phone to her, and I said yes.

Then now he bought an iPhone 13 Pro max gold variant, 256G from Apple website and it will reach him during the first week of December, right before his flight to India.

The Sierra blue colour is very much in demand right now unfortunately, so I'm sad that I'll miss out on that one, but still I'm getting an iPhone anyway

So I’ve finally got my iPhone last night. I also bought a few accessories along with it like the MagSafe wireless charger, apple’s official clear case with MagSafe, Anker 20W adapter and Spigen Glastr Tempered glass protector 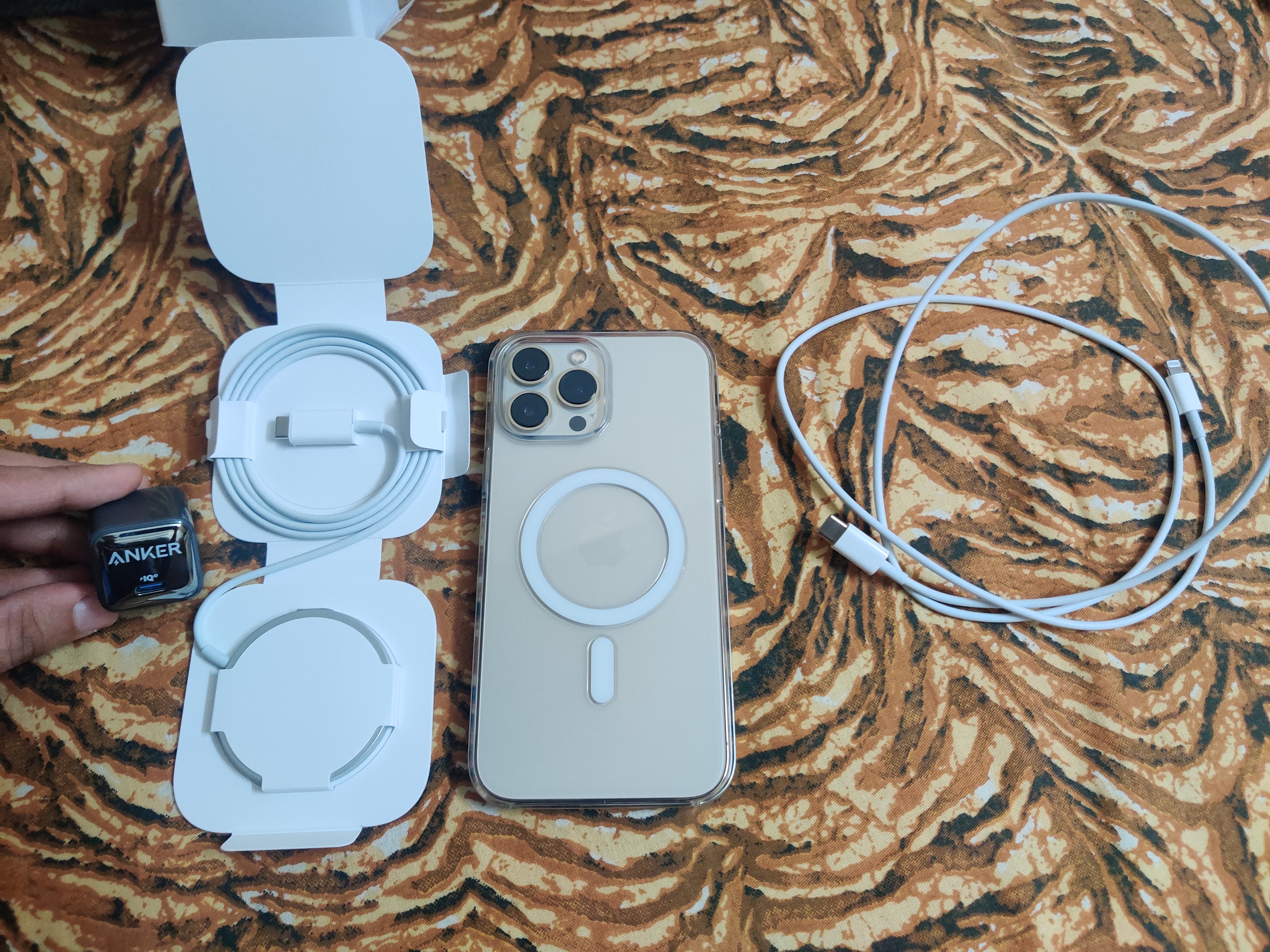 The phone is surprisingly the same size as my Oneplus 7T despite the iPhone having a larger screen size. It is a little wider now so it feels slightly weird going back to a non-cinematic aspect ratio but otherwise overall In hand feel has been great so far. 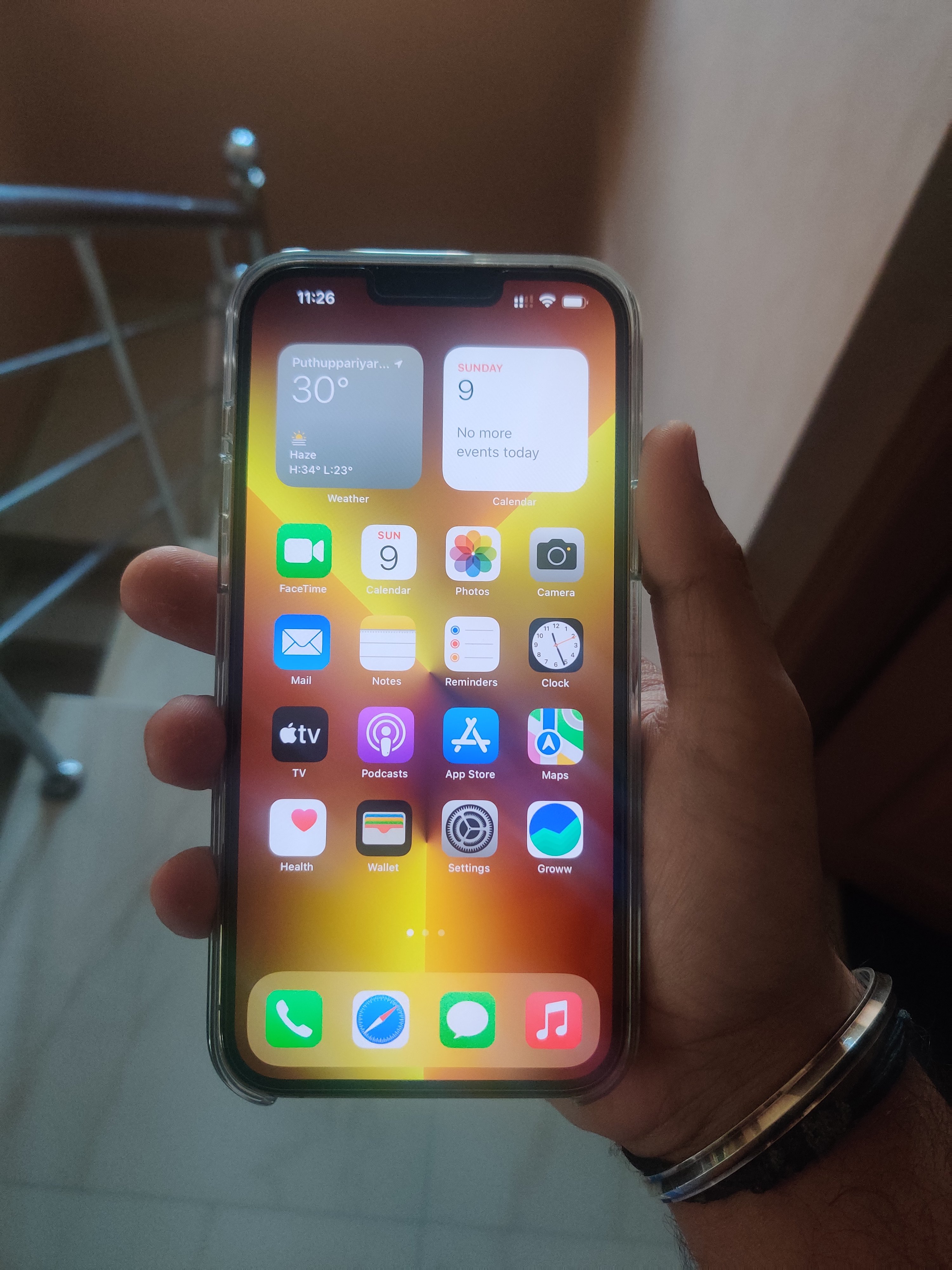 The one issue I’ve been facing so far is that every time my fingers are accidentally touching the phone’s rear camera.

Speaking about the camera, it’s great and captures images with even the tiniest of details. I will also attach my mom’s formerly Poco X3 and my formerly oneplus 7T photos of this same idol 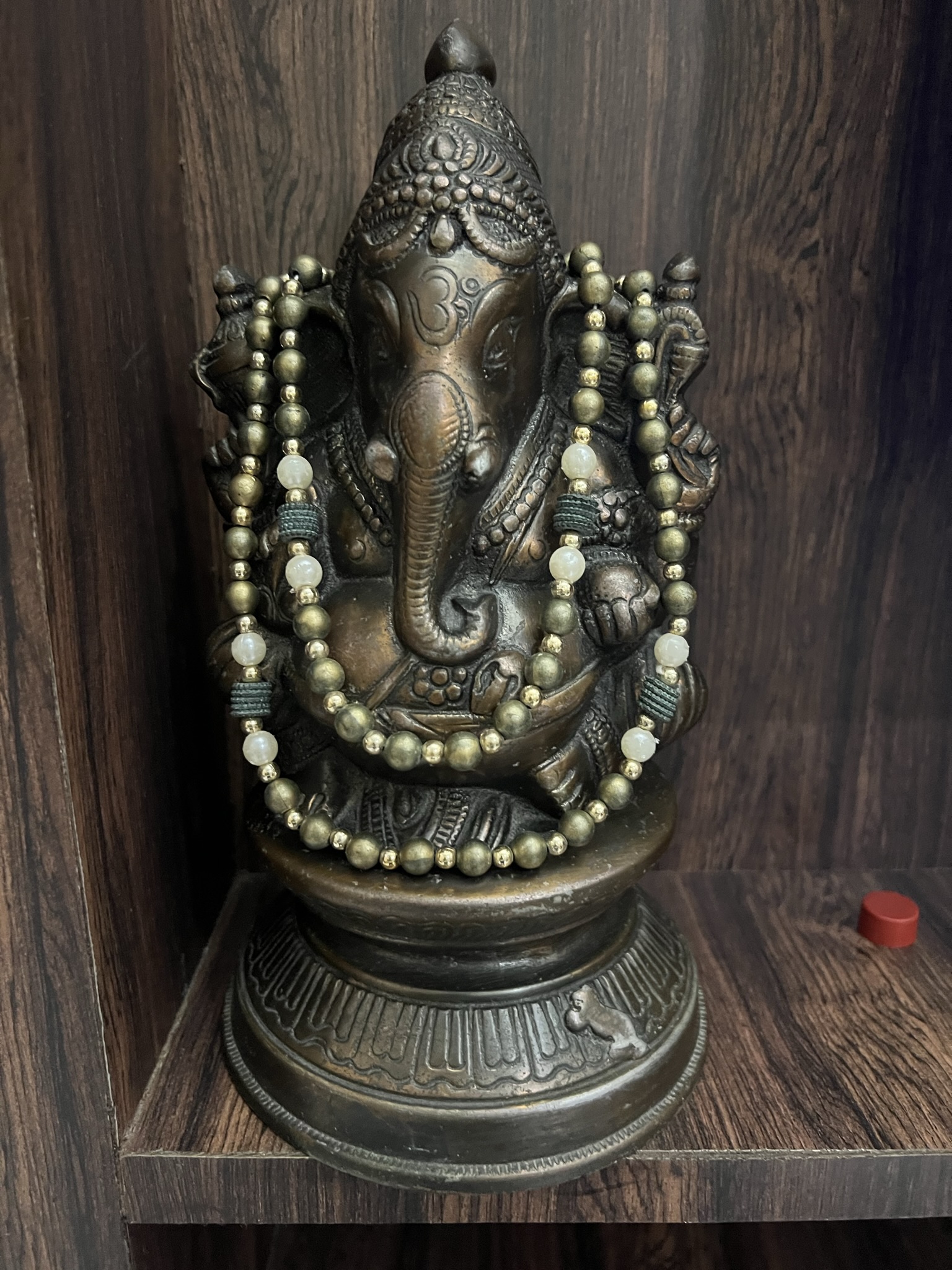 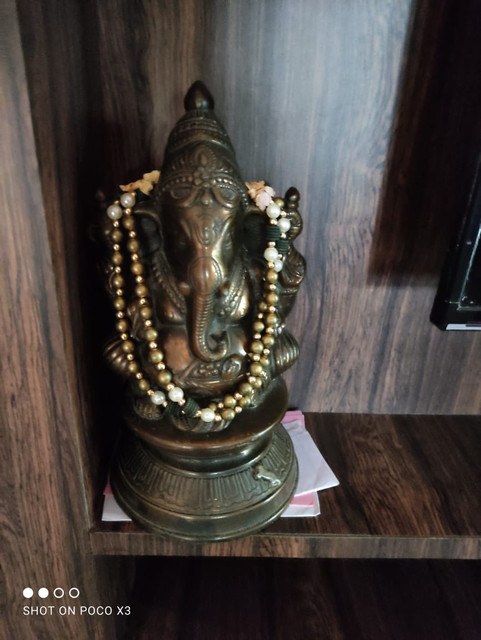 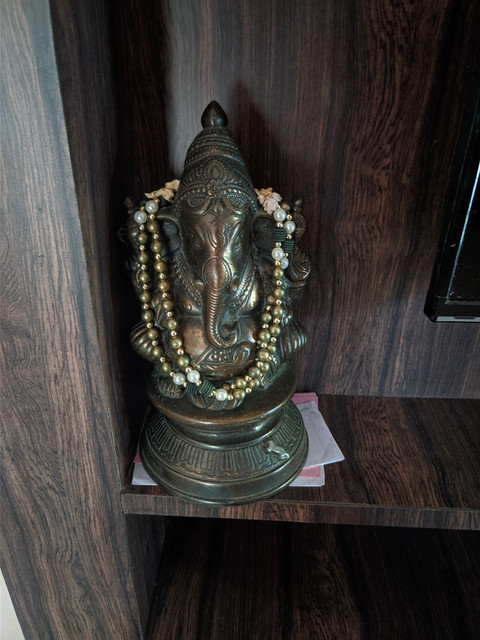 The display has been butter smooth thanks to the 120Hz refresh rate but some apps like CRED still haven’t updated to support it so it feels a little laggy. Speakers are also great, loud and clear.

Also reviewers have been usually talking bout how the haptics motor on iPhone is a class above others but so far I haven’t experienced anything drastically different from my oneplus 7t.

Now coming to SIM setup, I’ve heard people say Airtel esim is easier to setup than jio esim. Well I’ve had the entirely opposite experience. Both required me to have an email registered to my account, but the Airtel app was never allowing me to save my email and I called customer care thrice to do this. Every time they processed request and the request got canceled 2 days later. On jio, setting up email on the myjio app was very simple and after that it allowed me to move to esim after sending three SMSs.

Now coming to the software side, the Move to iOS app has been so good. Everything except my call logs have moved to iOS without any issues. For WhatsApp I used Mobiletrans 1 year edition. That has also been good, but if the messages were unread while backing up on Android, the iOS app will crash if you try reading after restoring. I lost a couple of chats because of this but otherwise it’s been good.

So far on the software side, iOS has been okayish for me. Mostly I’ve been nitpicking so far.

The first thing I didn’t like about the software is the Apple keyboard app. The layout for secondary buttons has changed compared to what gboard used to offer. If they could have provided the full stop button on the right side of the space bar like on Android, it would help save a few keystrokes. I’m inadvertently pressing the return button instead of the button which would usually have the full stop button.

Another thing I really miss from android on the keyboard is the glide scrolling. If we swipe left or right on the space bar, it used to place the cursor to the left or right of the current position. I’m not sure if I’ll switch to Gboard just because of this or not.

The next thing I didn’t like is that some widgets are exclusive to the minus one page of the Home Screen like Authy and WhatsApp. I would’ve really loved to have them on the Home Screen near the app icons.

So far so much. Overall the experience has been great if not the keyboard. That will take time to get used to, else I’ll go for another keyboard app

Congrats for the new phone bro... Switch to GBoard and I think you will have totally great experience...
4 More Posts...