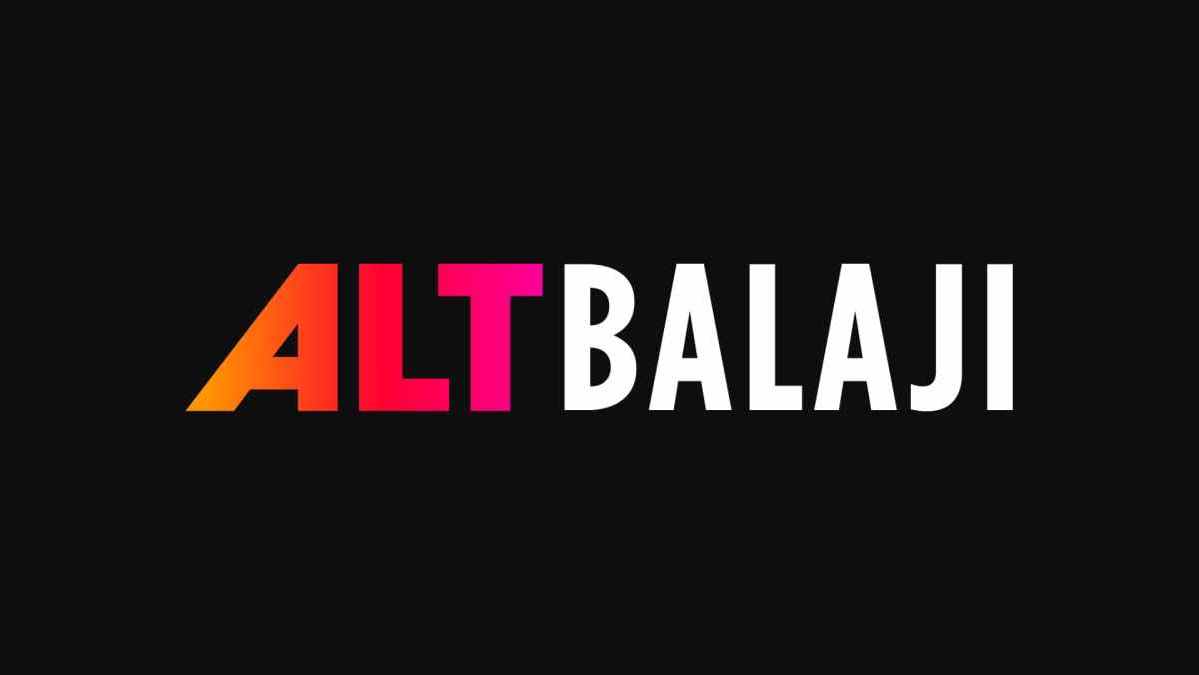 Back in July Alt Balaji the leading subscription video on demand (SVoD) service had announced that it was entering into an exclusive content partnership with ZEEL group’s VoD service Zee5 and that the two would co-produce a set of 60 original shows which would be available to the subscribers of both the platforms.

As a part of the agreement, Alt Balaji had to end its ties with other OTT Video streaming platforms which are currently showcasing its original content. Last month Alt Balaji pulled its original programming from Times group owned MX Player and today it is ending its tie up with Airtel as it takes down the content from Airtel Xstream app. Alt Balaji however still lists its shows on Jio cinema app as Reliance industries group holds 25% stake in Balaji telefilms.

“Zee and Balaji have been collaborating for close to 25 years. With Zee’s expertise in choosing the best scripts and ALTBalaji’s insights into audience preferences, this is a collaboration based on mutual trust and faith in each other. Having two of the biggest homegrown OTT platforms collaborating to co-create content, we are sure to cover the A to Z(ee) of entertainment genres and cater to all preferences,” Ekta Kapoor, joint managing director, Balaji Telefilms, said in a statement.

As the battle to consolidate a leadership position in the OTT video streaming space continues to heat up, we see newer alliances being forged among VoD platforms. Hotstar currently has a similar tie-up with Singapore based HOOQ whereas Eros Now has content partnerships with both Jio Cinema and Airtel Xstream. SonyLiv and TVF both have their content listed in MX player.