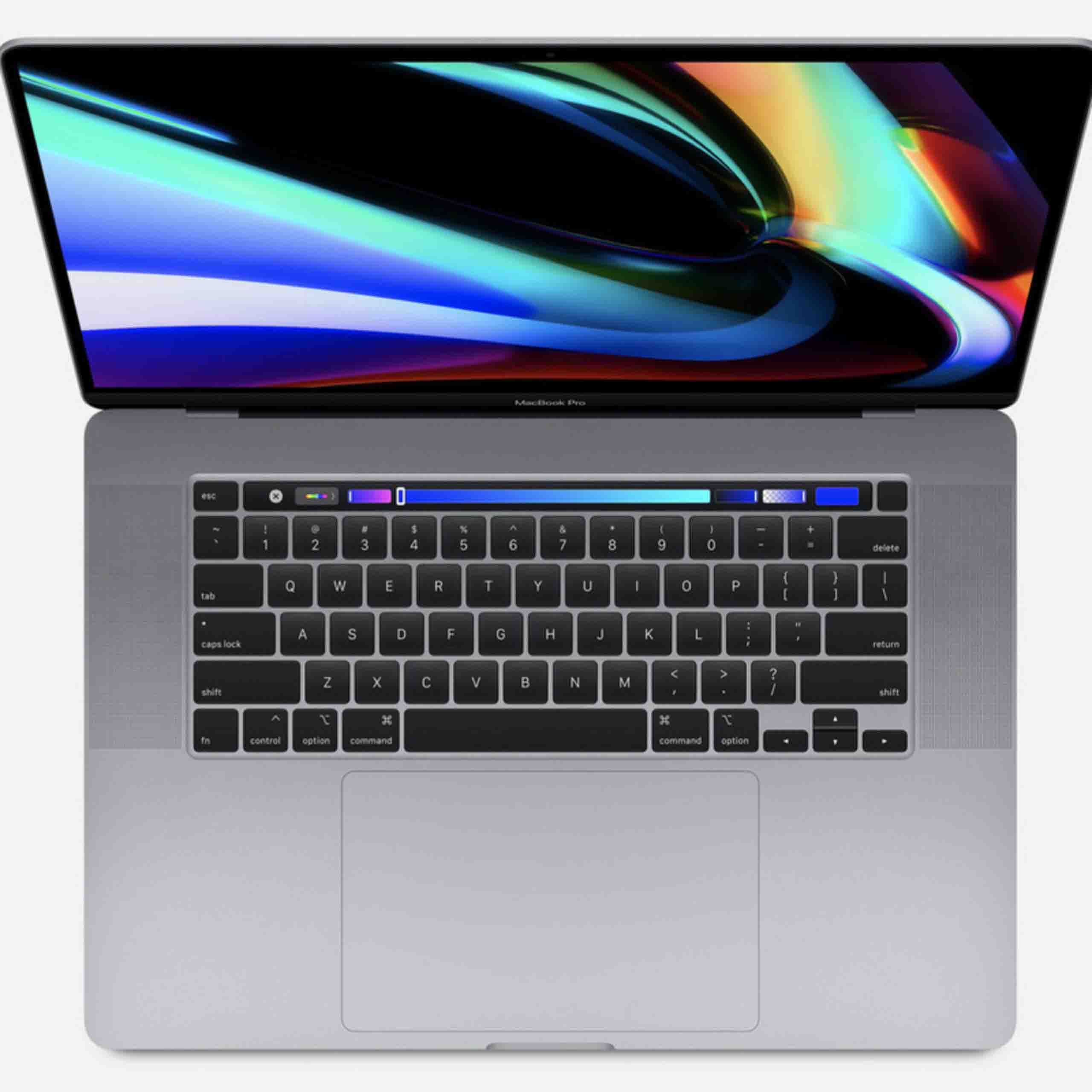 Apple is planning to launch several Mac notebooks and desktops based on its own custom-designed ARM processors in 2021, according to a report by the Apple analyst Ming-Chi Kuo. The future generation Apple Mac devices will also feature USB4 technology.

According to the analyst, Apple is likely to launch the first Mac notebook based on the ARM processor in the fourth quarter of this year or the first quarter of 2021.

Apple analyst Kuo also reports that the future Apple devices will have USB4 technology, and the Taiwan-based ASMedia Technology will be the exclusive supplier of USB controllers for ARM-based Mac notebooks and desktops. Kuo also said that USB4 technology is coming in 2022 Mac devices.

USB4 is based on the existing architecture of USB 3.2 and USB 2.0. It is also backward compatible with USB 3.2, USB 2.0, and Thunderbolt 3 hosts and devices. USB4 offers a transfer speed of up to 40 Gbps.

BSNL reducing benefits for 6 of its GSM prepaid mobile plans