Oliver Schusser, Apple’s vice president of Apple Music and International Content, said in a statement, “We’re delighted to bring many of Apple’s most beloved Services to users in more countries than ever before”. He added, “We hope our customers can discover their new favorite apps, games, music, and podcasts as we continue to celebrate the world’s best creators, artists, and developers.”

European countries that get the services are Georgia, Kosovo, Montenegro, Serbia, Bosnia and Herzegovina. Asia-Pacific countries Maldives and Myanmar also receive the services.

Apple Music is also expanding its footprints to 52 new countries.

Apple has also launched a web player for its music streaming service, Apple Music. The web-based player was debuted in September as a beta website, but now the web-player is out of beta. Apple Music subscribers can visit music.apple.com from any web browser to access the content library, play music, or make a curated playlist without requiring a dedicated app. The service is similar to Spotify web-player; however, an active subscription is required. 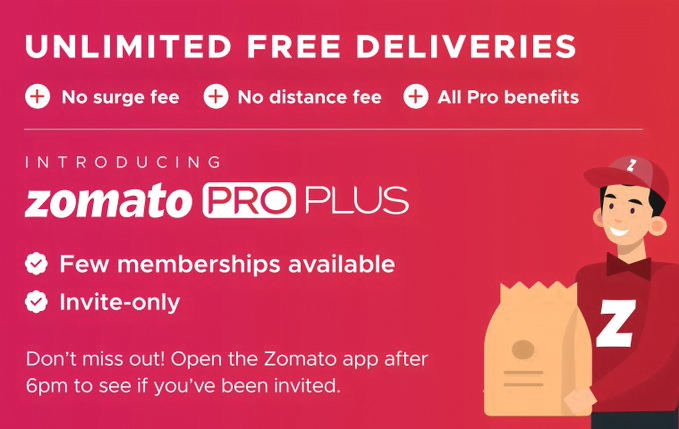 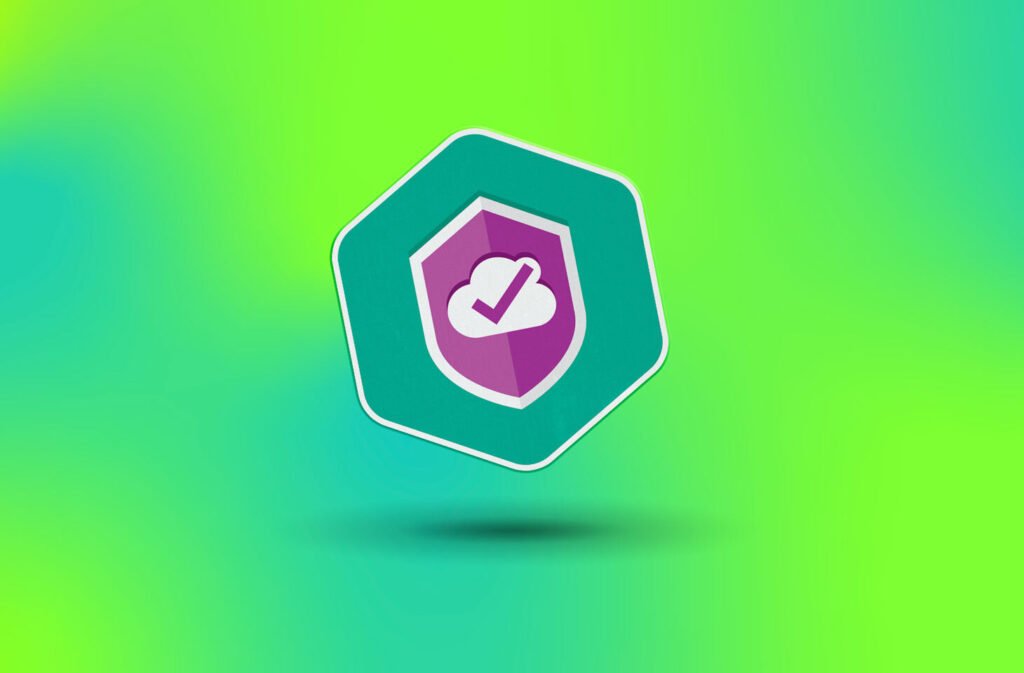