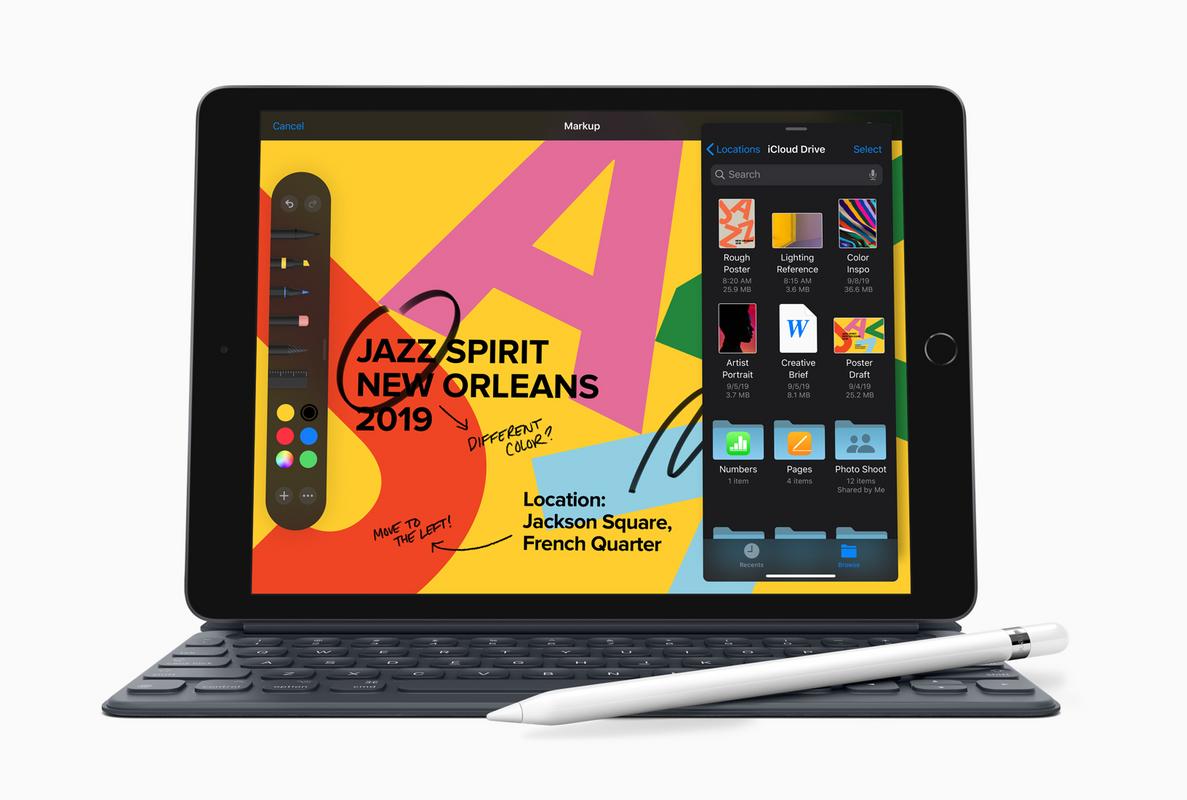 Apple iPad 7th Generation is now available to purchase online from Amazon and Flipkart and offline through official authorised retail stores across India. Earlier Apple has 4th October as the launch date for this iPad but it was delayed and finally went on sale on 13th October.

The new iPad (2019) features a 10.2-inch Retina display with 264ppi pixel density and Apple Pencil support. It is powered by Apple A10 Fusion SoC and has an 8-megapixel rear camera with f/2.4 aperture with a 1.2-megapixel camera at the front.

iPad 7th Gen comes with a touch ID and runs on iPad OS, according to Apple the battery on WiFi model can last up to 10 hours while on WiFi + cellular model it will be drained after 9 hours. Apple ships Lightning to USB cable in the box.

Jio may extend validity of Rs.50 discount vouchers by 30 days