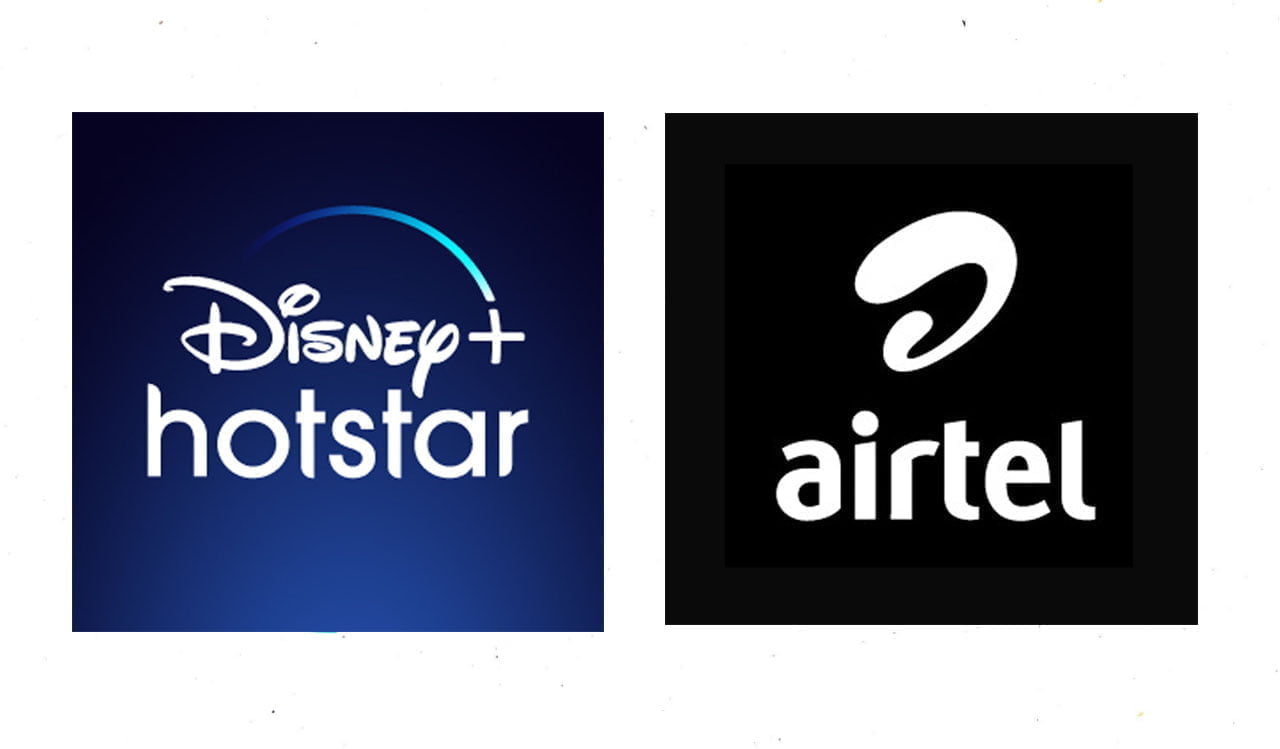 Telecom giant Bharti Airtel is all set to offer 1 year of Disney+ Hotstar VIP subscription at no extra cost for its Platinum Postpaid and Broadband customers. Bharti Airtel had during the launch of Airtel Xstream Bundle stated that it would offer Disney+ Hotstar VIP subscription to its broadband customers subscribed to Rs 999 and above plans. The same was however not rolled out back then which is now all set to be introduced.

Airtel’s terms and conditions microsite along with the Airtel Thanks FAQ page have gone live with Postpaid & Broadband Disney+ Hotstar FAQs and terms and conditions which is likely to go live for customers soon. Under the offer, Airtel will provide its postpaid customers with Rs 499 and above plans and broadband customers with Rs 999 and above plans with free of cost subscription to Disney+ Hotstar VIP.