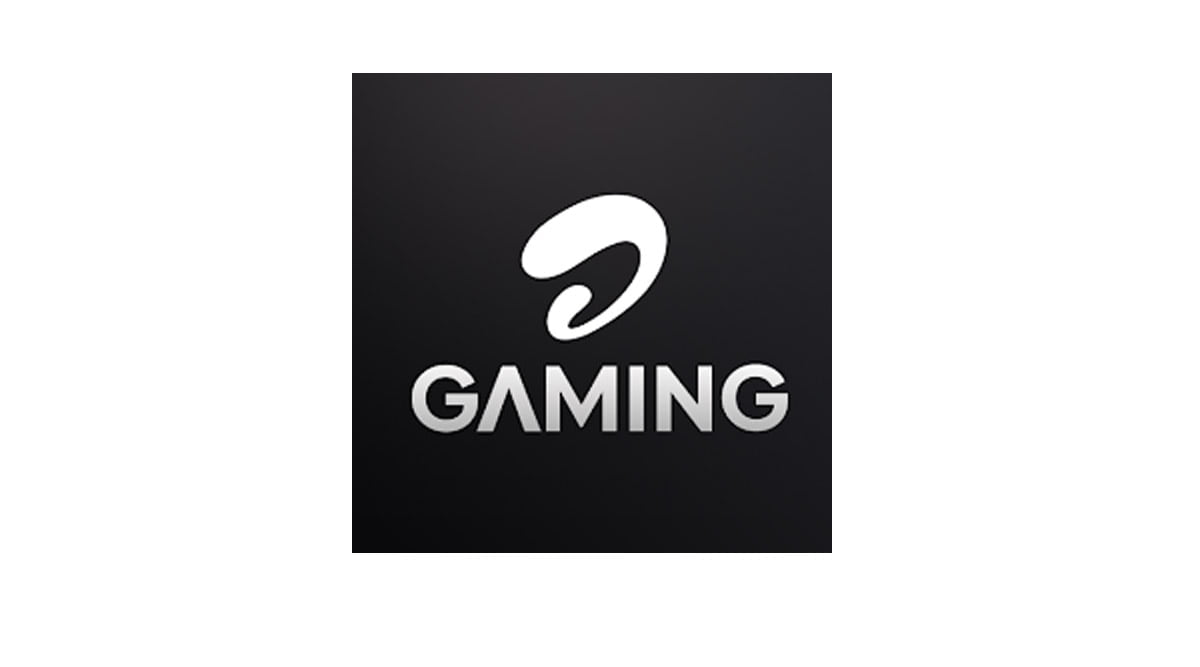 The app has a wide range of games and much more in one place. Both pro and casual gamers can join fellow gamers from all over on the app and enjoy mastering a game, cracking new challenges, showing off their skills with live streams and videos, topping leagues, and exchanging gaming ideas.

The gamers can create content on the app by showcasing their talent and skills as a gamer by live-streaming gameplay and video uploads. They can also get in touch with other gamers, follow, chat, and share game knowledge and tips among other things.

One can play an endless number of games in one place and upskill their gameplay and move up leaderboards swiftly. One can make a name for themselves by winning leagues and gaming tournaments. The app is to be used under parental guidance for users below 13 years of age.

The app currently allows one to go live by streaming gaming and live chat with their followers. The feature to stream a live podcast and upload gameplay videos from the device will be enabled soon.