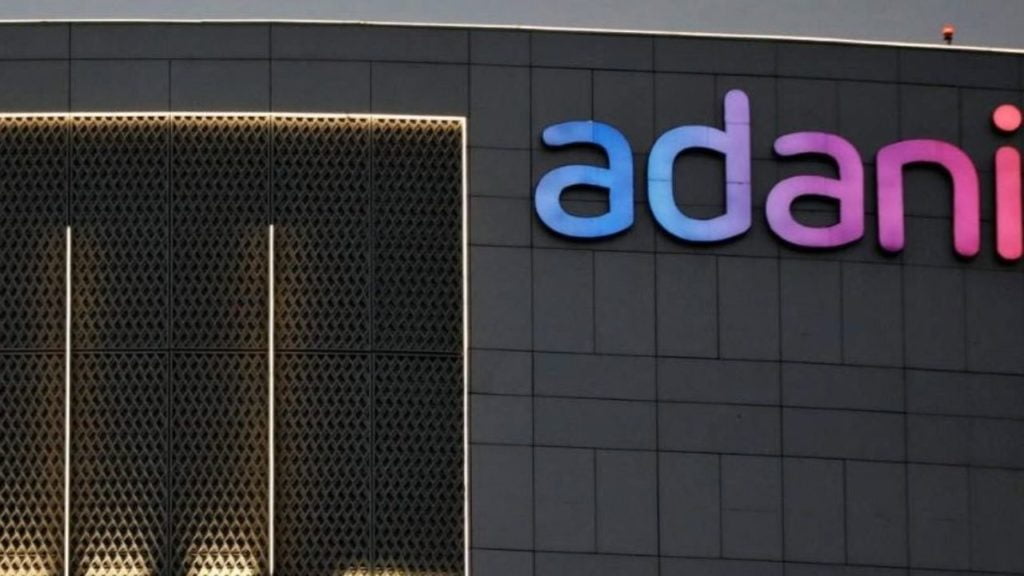 Adani Data Networks has applied for the Universal Access Service License (UASL) in the 6 circles where it has won spectrum in the recently concluded spectrum. For the unaware, the company had selectively bid for 400 MHz of spectrum in the 26 GHz mm-Wave band and won 100 MHz each in Mumbai and Gujarat circles and 50 MHz each in Andhra Pradesh, Tamil Nadu, Karnataka and Rajasthan circles.

It was mandated by DoT in the notice inviting applications that applicants who win spectrum in the auction need to either hold an access service license or apply for it after winning the spectrum to be eligible to use it. Abiding by these terms Adani data networks has applied for the UASL and if it wishes it can even use the spectrum for access services including commercial mobility, but the company has made it clear that it has no plans of entering the consumer mobility segment.

The company had in its statement to the press clarified that it was participating in the 5G auction to provide private network solutions along with enhanced cyber security in the airport, ports and logistics, power generation, transmission, distribution and various manufacturing operations of the group.

This was to clear the speculations that were doing the rounds ever since it was made public that Adani group had applied to participate in the auction even though the spectrum for CNPN was allowed to be obtained administratively directly from DoT. Rumours had it that Adani was looking to compete with Ambani in the consumer mobility space, but these were soon put to rest once the figures of Earnest Money Deposit by all applicants were made public.

The company had clarified that it was participating in the 5G auction to provide private network solutions along with enhanced cyber security in the airport, ports and logistics.