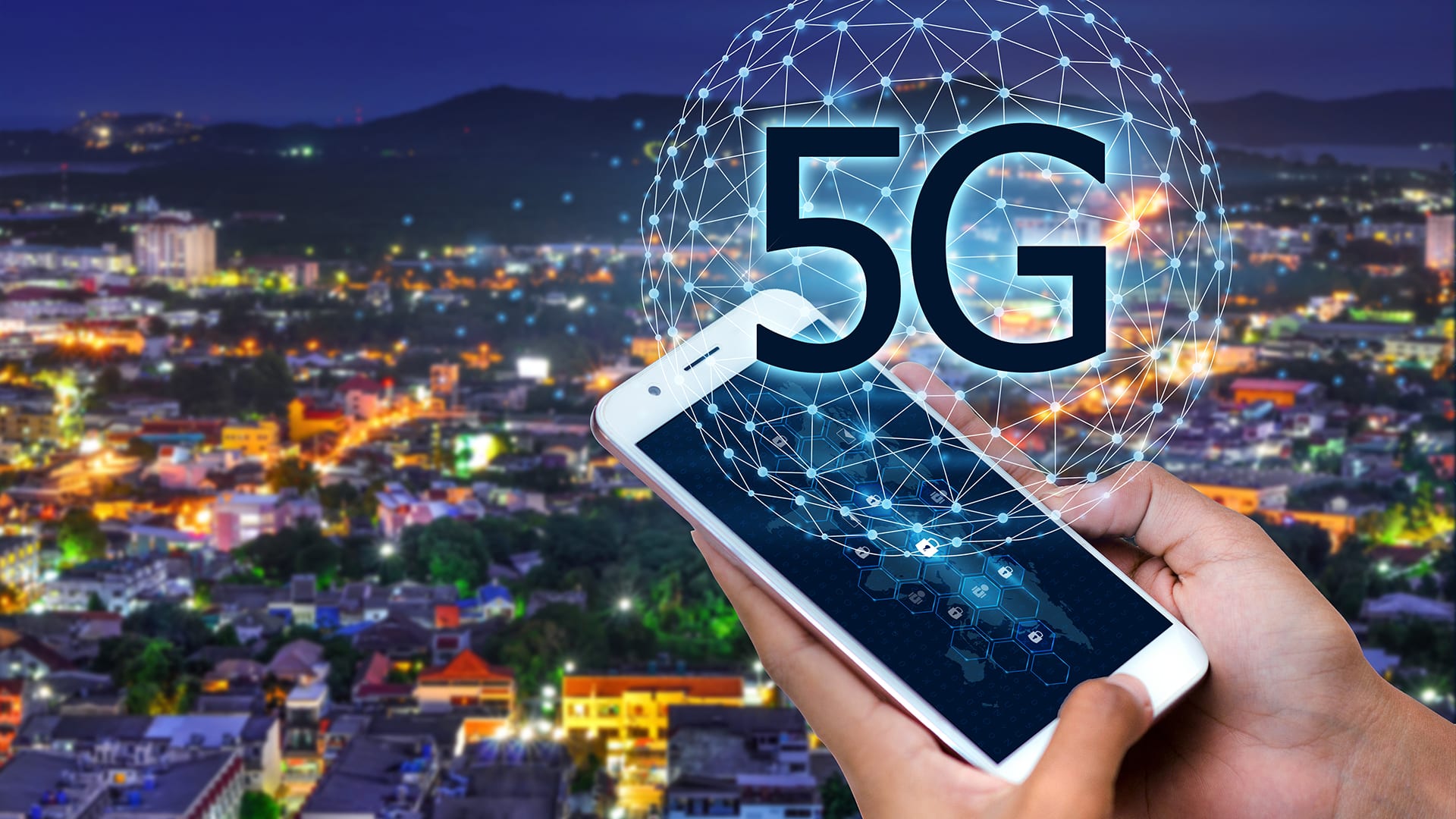 We have come a long way from the era of wired landline phones to the early 2G featurephones to 3G which for the first time made video calls possible and finally to 4G which has ushered in the new age of bufferless full HD and 4K video streaming. We are now standing at the cusp stepping into the new era of 5G technology which is very promising but faces its fair share of challenges. In this analysis, I will discuss the scope, current status as well as hurdles in the path of 5G network deployment in India.

The application of 5G is not limited to telecommunication but is much more profound in the field of internet of things (IOT) or machine to machine communication. 5G will come in handy for smart automobile (Private cars as well as public transport), smart signalling and tracking for trains, delivery of goods by drones, 5G will revolutionise the field of medicine by provisioning robotic surgery from across the globe.

In ideal conditions, 5G will be 100 times faster than present-day 4G networks and will make gigabit speeds possible over wireless with peak speeds reaching 20 Gbps with latency dipping as low as 1 millisecond. 5G will allow streaming video in 8K resolution without buffering, it will provide for zero lag gaming with virtual reality and augmented reality headgear.

At the moment the department of telecom (DoT) in India has allocated 100 MHz of spectrum between 3300-3400 MHz band and 175 MHz of spectrum between 3400-3600 MHz band for 5G deployment and this will be put up for sale in the upcoming auction which is scheduled to take place in the last quarter of the current fiscal year. Spectrum will be auctioned in block sizes of 10 or 20 MHz.

5G networks are faster than 4G simply because they use much higher frequency bands for data transmission, 5G signal has millimetre-wavelength whereas in comparison 4G signal waves have a length of 30 to 40 cm, which means where a typical 4G tower can cover a 10 Km radius a 5G tower will only be able to cover a 300 metre radius. This means 5G networks would need a tower every few hundred metres, which would increase the cost of deployment and make this network feasible only in densely urban areas.

ISRO plans to use around 10% spectrum in the 26GHz band for satellite communication and to avoid interference from 5G networks operating in the same band it has convinced the DoT to force the telecom operators to power down the transmission of 5G signals from their BTS to merely 7 decibel watts (dbW) per 200 MHz of spectrum, reducing its coverage radius to 30 metres whereas the global standard is 33 dbW/200MHz which means the operators would need to erect many more towers to achieve the same coverage, which would increase cost of deployment by 4-5 times and make it commercially unviable.

The TRAI recommended base price per MHz of pan India 5G spectrum is Rs.492 crore whereas by global reference the price per MHz of 5G spectrum in countries like South Korea, Spain, UK, Italy is around Rs.84 crore. Apart from having to pay 5 times higher price for spectrum, Indian operators would further have to shell out heavy amounts of money for getting right of way from local authorities for laying fiber for backhaul for the 5G BTS. The operators would also need to pay the government for licence fee and spectrum usage charge (SUC) in addition to hefty customs duty on import of telecom gear. This would slow down the rollout of 5G networks.

The future with 5G is undoubtedly exciting and very promising albeit riddled with numerous challenges in implementation. But these are early days and 5G is still in a nascent stage, the kinks will surely get ironed out along the way. Let us know your views and opinions through the comments section below.