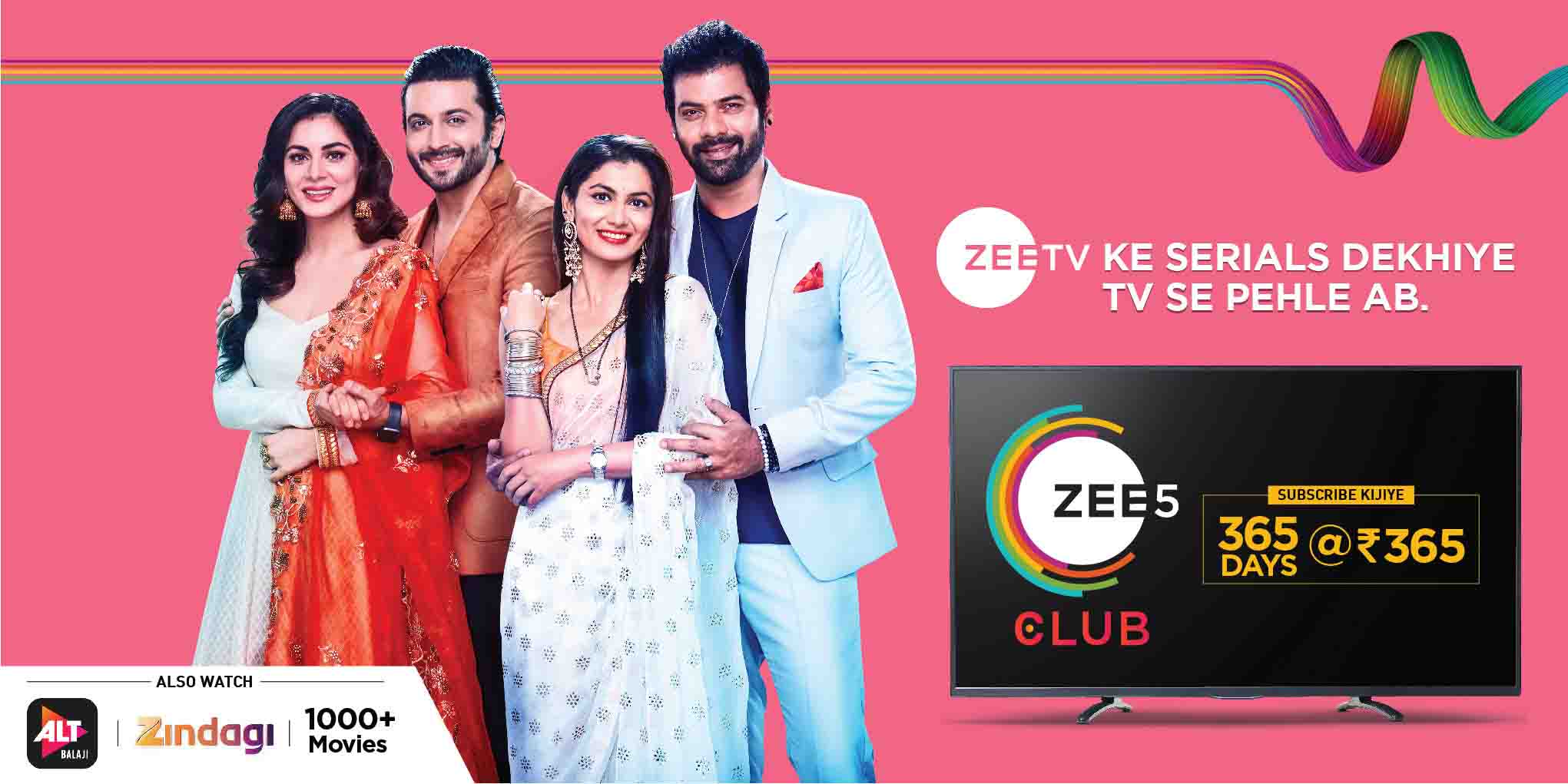 ZEE5 Club offered access to content in 12 languages, ZEE5 Originals, ALTBalaji Originals, and Zindagi Digital shows among others. The discontinuation comes less than 8 month into the launch of ZEE5 Club pack.

ZEE5 now only offers a Premium subscription to its users that cost Rs 99 on a monthly basis and Rs 999 on an annual basis. ZEE5 notably last month launched a 50% discount on its 12-month Premium subscription as part of anniversary celebrations. The celebrations kicked off on 13th February 2021 and were supposed to run until the end of February 2021. The anniversary offer however continues to be in place till 31st March 2021 on an extended basis.

Vi prepaid plans that don’t offer service validity along with it: Detailed