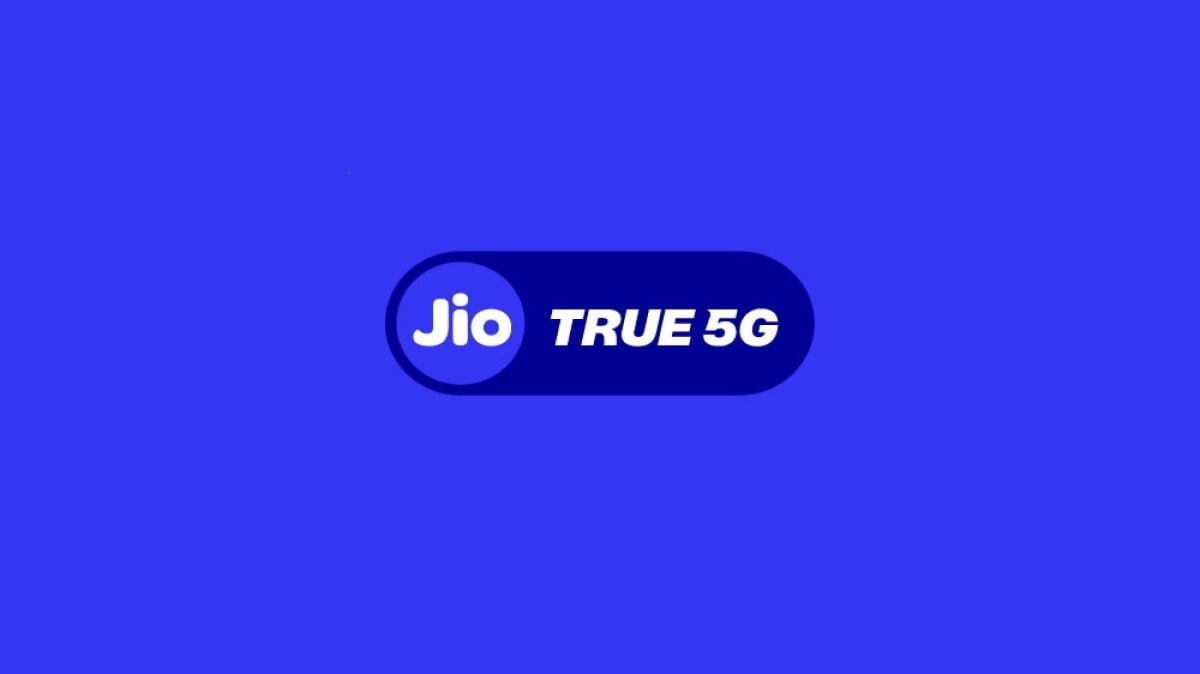 “In the Bengal region, we will soon launch 5G in Siliguri. In Kolkata, the coverage is currently being ramped up on a daily basis. Major parts of the city will be covered within December, and it will be completed by June ’23,” said a Reliance Jio official.

“Several government officials from various departments, including state IT secretary Rajeev Kumar, visited the experience center where Jio on Monday displayed its goods and services. They desired to comprehend the capabilities of the cutting-edge 5G technology and how it might be implemented in various public services,” he further added.

According to Jio officials, the 5G technology could provide high-quality healthcare facilities to remote areas of India by transforming healthcare services into Smart solutions such as teleradiology, connected ambulances, and clinics in bags.

Earlier, Airtel announced the rollout of the 5G services in Kolkata and Siliguri. The telecom provider plans to cover key metro cities by December 2022 and urban India by the end of 2023.

(with inputs from PTI)

Mukesh Ambani’s plans to build home-grown 5G network solution is based on an open source telecom platform called Open RAN. This network platform, similar to how open source software became a game changer in the 1990s, attempts to build telecom radio and base stations using non-proprietary technology. It will help bring down costs drastically compared to buying proprietary gear from the likes of Nokia and Ericsson.