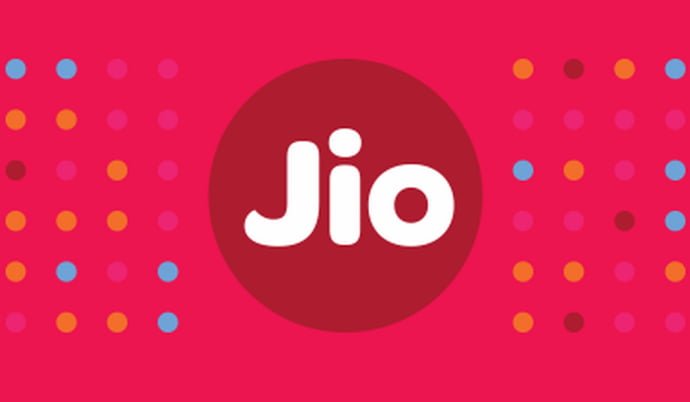 India’s leading telecom operator, Reliance Jio, turned six on Monday, September 5, 2022. The telco began its operations in the country on September 5, 2016, with True 4G network coverage across 22 telecom circles. Now, the company is preparing to launch the True 5G network in India by the end of this year. According to Jio, the transition to 5G will boost the country’s global economic standing in a big way.

Reliance Jio has committed Rs. 2 lakh crore to launch pan India 5G in phases over 18 months. “This underlines Jio’s absolute and firm commitment that India deserves only the best, with a ‘no shortcuts’ approach. Jio 5G will be the world’s not just the largest network, but it will be the most advanced 5G network globally,” the company said in a statement. Jio claims that the 5G rollout across India within 18 months deadline will be the fastest 5G rollout in the world. The telco’s 5G infrastructure will also connect those regions of the country where only satellite technology was the option.

According to a report published by Ericsson Mobility in June 2022, mobile traffic in India has increased by 15 times in the last five years and is expected to double in the coming three years. By the end of 2027, 5G technology will represent almost 40 percent of mobile subscriptions in India, and users are forecasted to consume around 50GB of data per month on average.

Mukesh Ambani’s plans to build home-grown 5G network solution is based on an open source telecom platform called Open RAN. This network platform, similar to how open source software became a game changer in the 1990s, attempts to build telecom radio and base stations using non-proprietary technology. It will help bring down costs drastically compared to buying proprietary gear from the likes of Nokia and Ericsson.