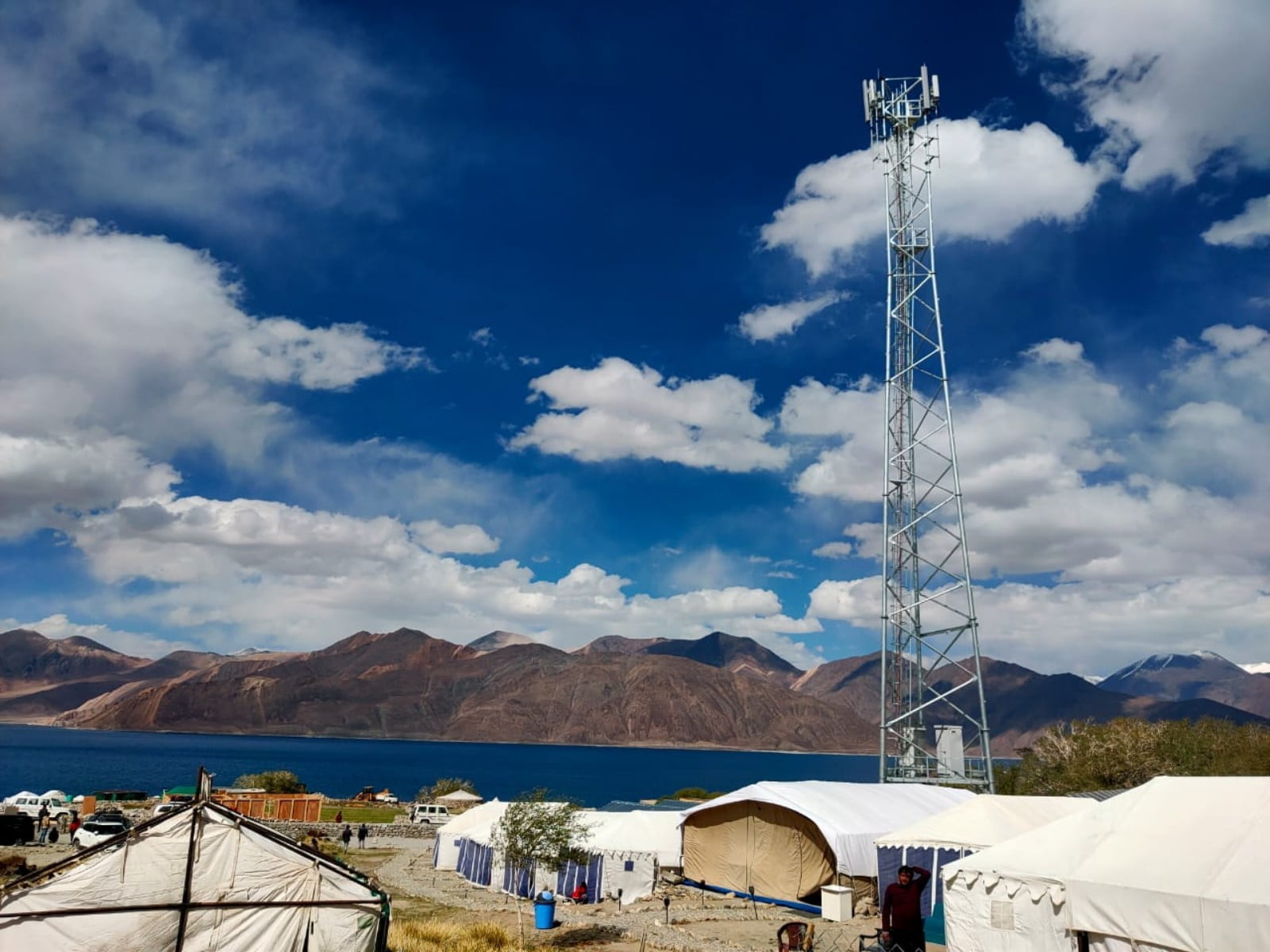 Reliance Jio on Tuesday announced the launch of its 4G voice and data services in Spangmik village near Pangong lake in Ladakh. With this, the company has become the first telecom operator to provide 4G mobile connectivity in and around the area.

The mobile tower of Reliance Jio was inaugurated by Jamyang Tsering Namgyal, Lok Sabha member from Ladakh. He said that availability of cellular connectivity in the area was a long pending demand of locals.

This launch will provide seamless connectivity to the residents, troops and visitors of the area. It will also help in growing tourism and boosting the economy of the region.

“Overcoming the challenge of extremely difficult terrain and harsh weather conditions, Team Jio continues with its efforts of reaching the remotest parts of the Union Territory to ensure that people remain in touch in the areas which otherwise remain cut off from the rest of the country for months,” said Reliance Jio in an official statement.

Pangong is a popular area tourist destination that attracts tourists not only from the country but also from across the globe. In the past few years, this region has also been a friction point in the Indo-China conflict.