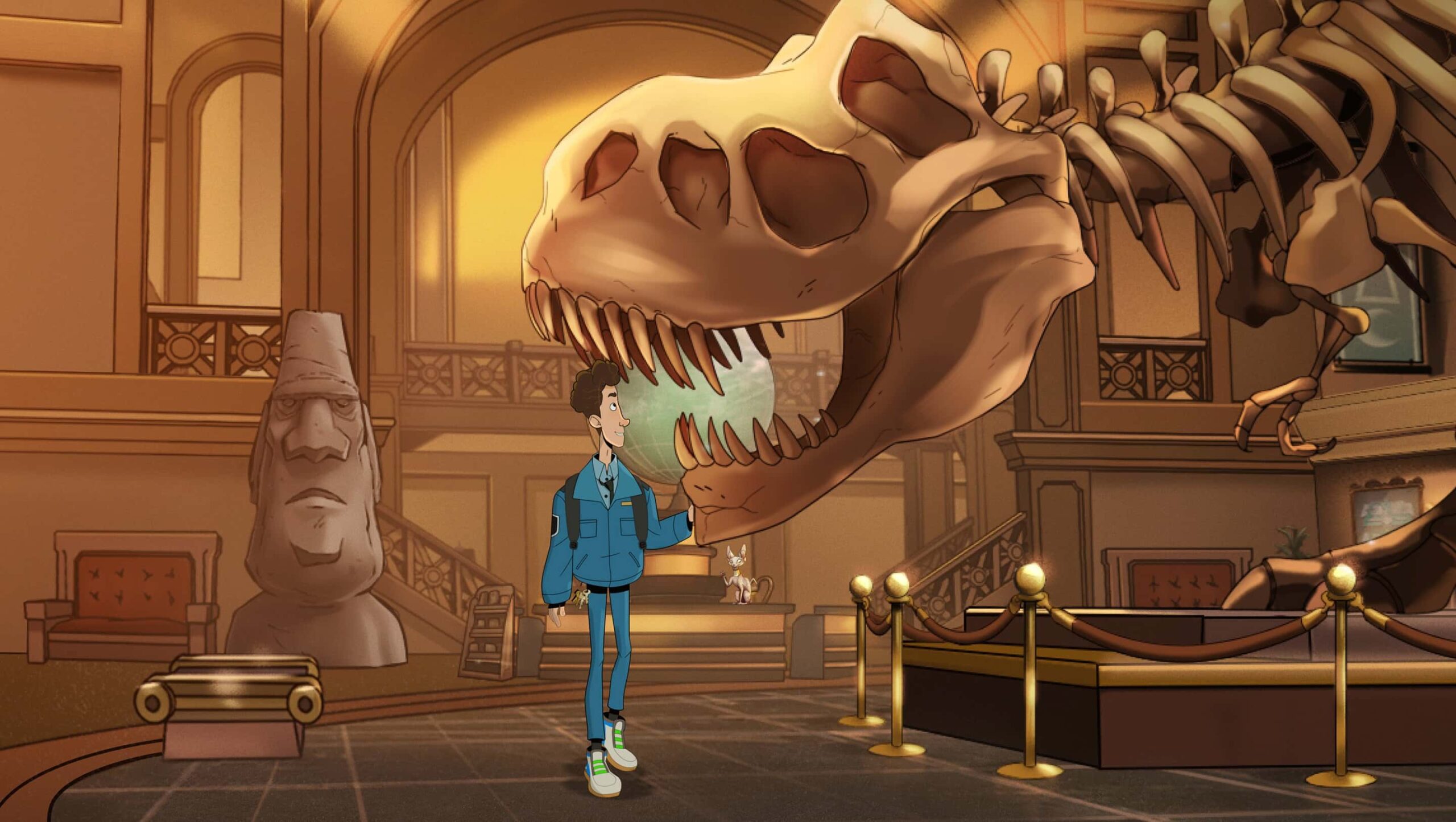 Disney revived the Night at the Museum franchise with the new animated-made-for-Disney+ sequel featuring a new cast led by Joshua Bassett. The revival follows Nick Daley’s adventure on his first day as the night watchman for the museum as Kahmunrah threatens to unleash the undead army on the world by stealing the tablet.

The film focuses heavily on Larry’s teenage son, who lacks confidence in himself as the exhibits forces Larry’s hand to appoint his son in his place as he moves to Tokyo. Nick’s lack of faith featured heavily as a plot point. But they couldn’t convey that transformation effectively.

The film lacks the inspiration to take the franchise in newer directions. Apart from introducing Joan of Arc and a new sidekick in Seth for Kahmunrah, there is a lack of originality which is disappointing. The comedy and voice performances of the actors have helped the film to be entertaining, even though the screenplay itself is bland.

At just under 75 minutes, the runtime for the film is perfectly balanced. The screenwriter and director could have put more effort into the plot to flush out the newer characters more. That being said, the film could be attractive to kids and teens alike, just like their predecessors were a decade ago.

Night at the Museum: Kahmunrah Rises Again is now streaming on Disney+ and Disney+ Hotstar globally.

The comedy and voice performances of the actors have helped the film to be entertaining, even though the screenplay itself is bland.

Night at the Museum: Kahmunrah Rises Again is a monotonous callback to the original: Movie Review