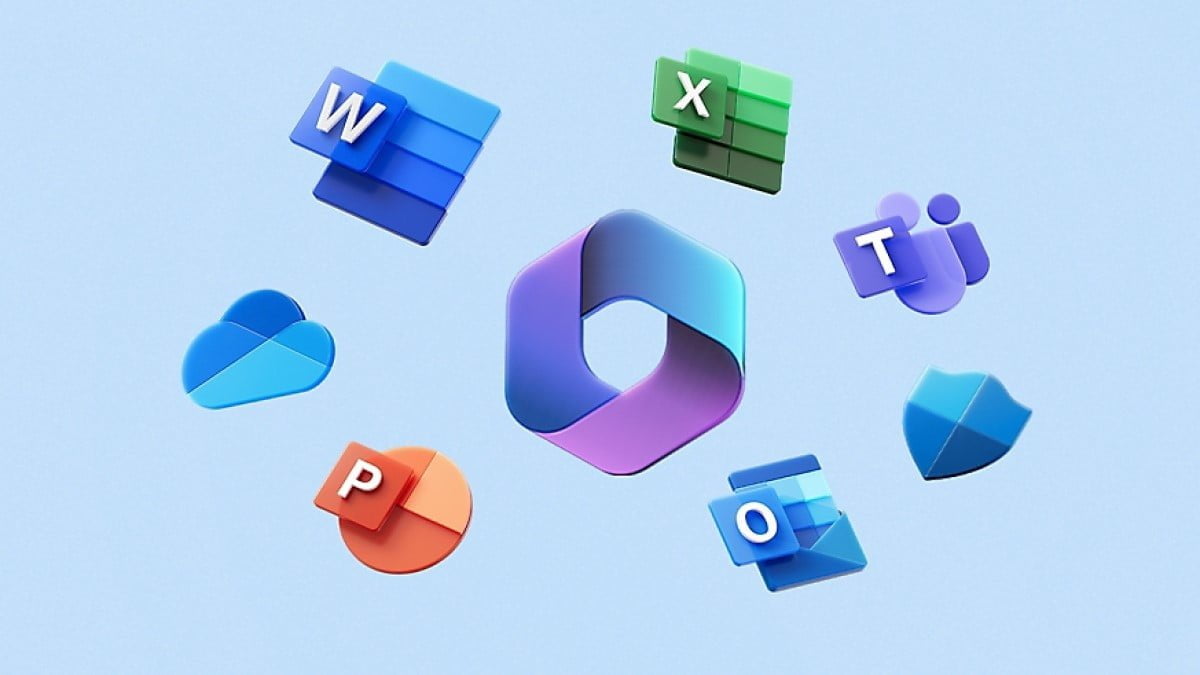 Microsoft released its first version of the office suite in 1990, called Microsoft Office, which bundled productivity apps such as Word, Excel, and PowerPoint and offered a one-time purchase option. Microsoft also started adding Outlook, Access, and OneNote in the later versions of Microsoft Office. Now, the company is rebranding Microsoft Office to Microsoft 365 along with a new logo in the coming months.

According to the company, the subscription plans of Microsoft 365 will remain unchanged. Microsoft will also continue to offer one-time purchases of Office 2021 and Office LTSC plans to consumers and businesses. The new Microsoft 365 logo and design will come to Office.com, Microsoft’s free cloud-based productivity suite, in November 2022, while the Office apps on Windows, Android, and iOS will receive the new branding and features in January 2023.

Further, the company explained that these changes apply to everyone who uses Office app for work, school, or personal use, and the apps will be updated to new branding automatically.