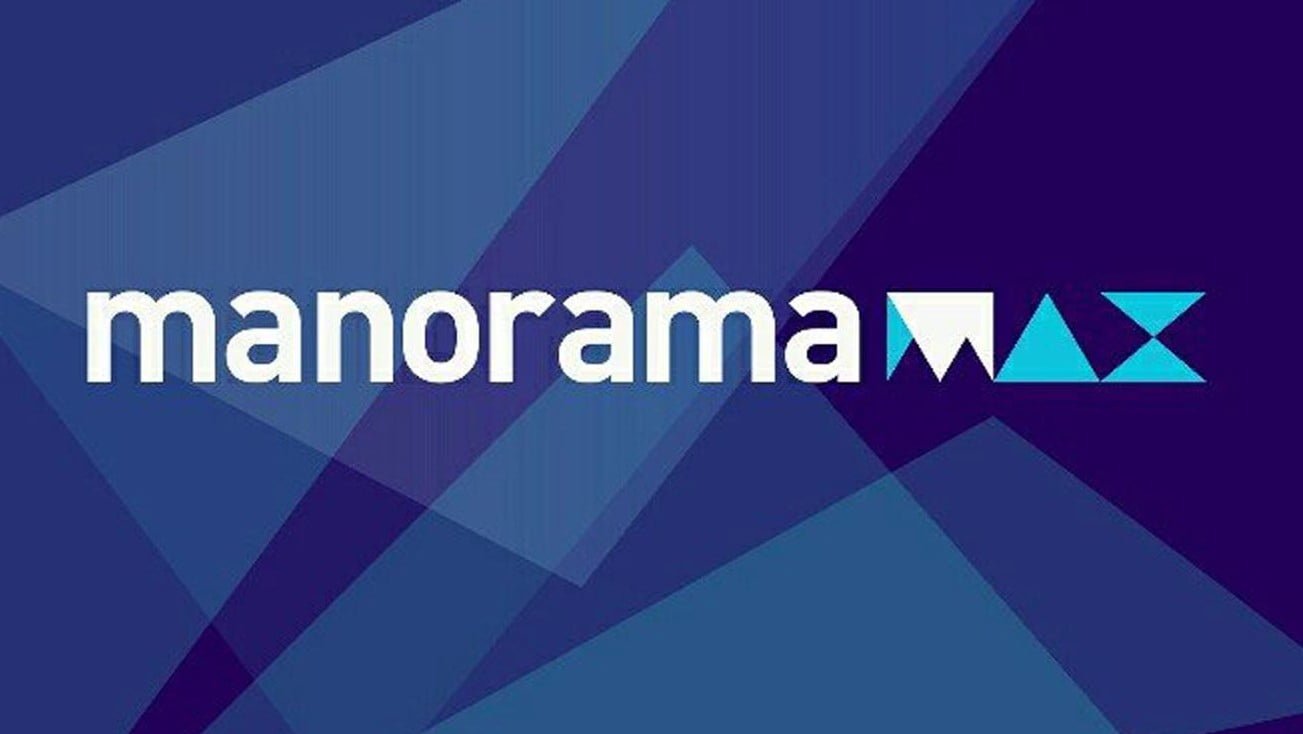 New Delhi: Malayala Manorama Television (MMTV) Limited is gearing up to launch its own streaming app. While the broadcaster is yet to reveal the name and other details officially OnlyTech understands that the app will be named as ‘Manorama Max’ and is likely to be launched tomorrow.

The subscription charge is likely to be Rs 499 per year. The app will offer an all-in-one platform for Mazhavil + MM News + some originals. The new app is likely to offer both News and Entertainment. There might be a Multiplex section for movies. Certain movies are currently shared from Hotstar. MMTV has been recently experimenting with web series.

The broadcaster has already launched the promo of the same. The promo says ‘Few more days to go, for the new world of news and entertainment’. MMTV is expected to invest more in digital contents. The news was initially reported by our member Rajulal with inputs later coming in from another member venky.