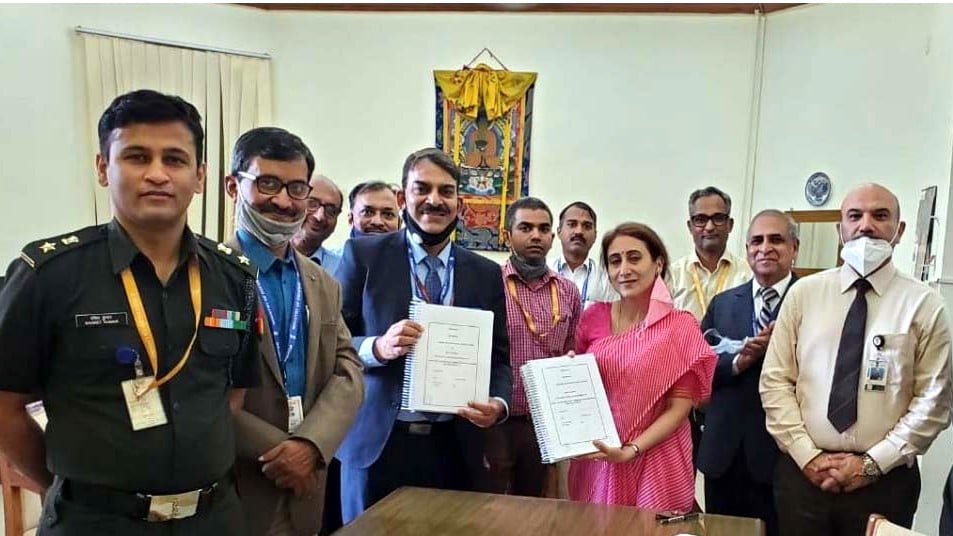 ITI Limited yesterday signed a Rs 7796 crore Phase IV ASCON projet that will see it deploy strategic network for secured communications throughout the country for Indian Army. ITI will also maintain the Army Static Switched Communication Network (ASCON) for the next 10 years.

The contract was put to paper by ITI and the Ministry of Defense yesterday in New Delhi. ITI has been mandated to lay down the army’s telecom network which is spread in the northern, north-eastern, and western regions crosscutting across different terrains.

ITI has also been mandated to roll out the first three phases of the ASCON project in the last 3 decades which it still maintains. ITI will provide warranty of two years followed by maintenance support for another eight years after the warranty.

“Having successfully implemented and maintaining the first three phases of ASCON project for last 3 decades, we have an edge in implementing this prestigious project. Having ASCON IV project at this juncture certainly gives a big boost to Indian army and ITI is very much excited to roll out this network”

ITI will provide civil works for complete infrastructure at various sites and roll out an optical fiber network of over 11,000 kilometers along with the installation, commissioning, and maintenance of telecom equipment like Mobile Nodes, NMS, Test Equipment, and IP/MPLS Routers.

The contract is an IP/MPLS based communication network with Microwave Radio, Satellite, and Optical Fiber Network as media. ITI is a premier telecom company in the country with state-of-the-art manufacturing facilities across the country.

Google rolls out Google News Showcase in Brazil and Germany