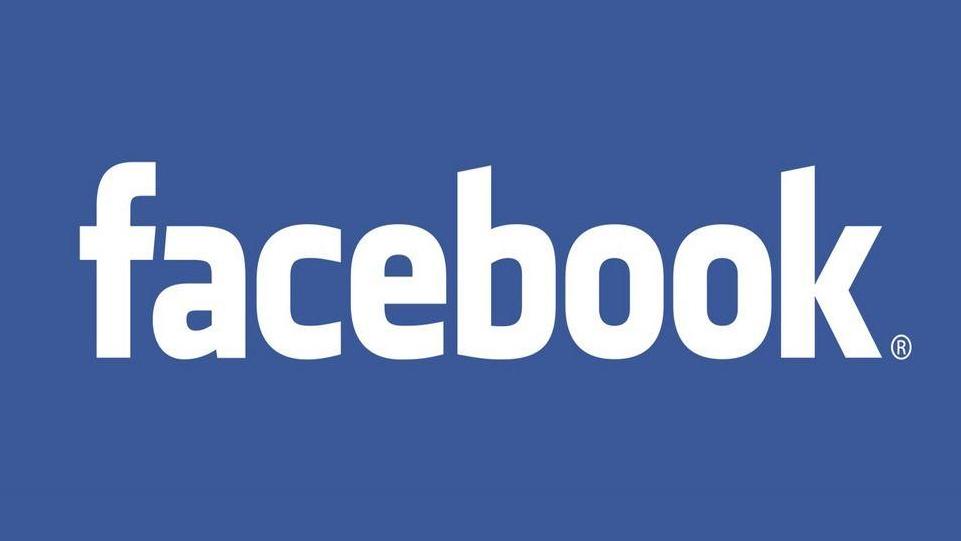 “At Facebook, we believe that if you share data with one service, you should be able to move it to another. That’s the principle of data portability, which gives people control and choice while also encouraging innovation. Today, we’re releasing a tool that will enable Facebook users to transfer their Facebook photos and videos directly to other services, starting with Google Photos,” said Steve Satterfield, Director of Privacy and Public Policy, Facebook, on a blog post.

To transfer photos and videos to Google Photos, users need to open their Facebook settings and select Your Facebook Information. Then select Transfer a copy of your Photos or Videos. After that, enter your Facebook password and choose Google Photos from the drop-down menu to begin the transfer process.

The Facebook transfer tool currently works only with Google Photos. However, the company is planning to integrate other services soon.