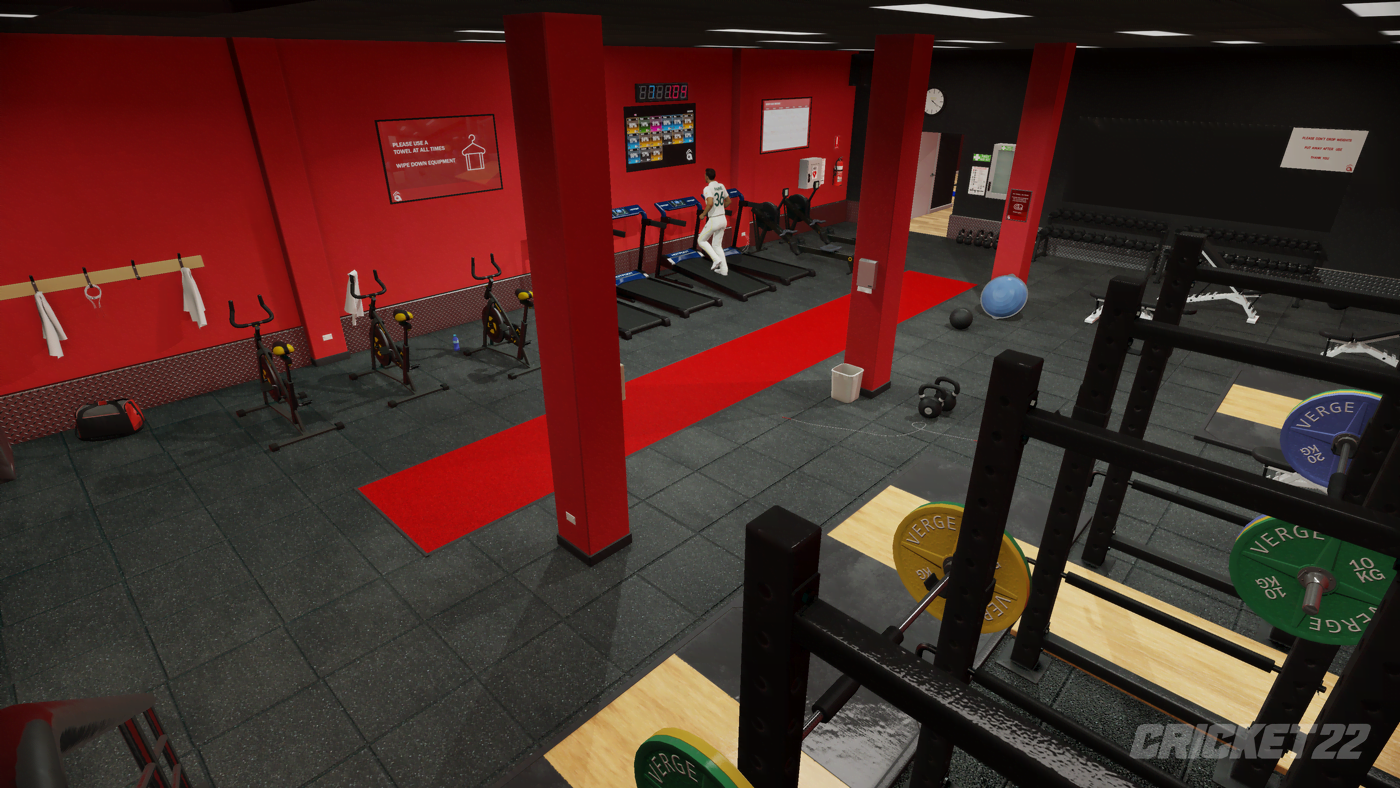 Big Ant studios and Nacon have officially announced Cricket 22, sequel to the extensively supported Cricket 19 and the fifth Cricket simulator game developed by the studio.

The latest instalment of Big Ant’s cricket video game series promises to be the most robust, substantial game of cricket that fans have ever seen with improved visuals and graphics. The developers are also teasing extensive improvements and innovations to the gameplay, something that has often been comical at easier modes of the current game. Primarily, it will make it easier for newcomers to get into cricket with brand new tutorials designed from scratch to enable users to make the most of the game.

Some of the other new improvements teased by the developer includes a new bowling and fielding controls, real-time ray tracing elements, and a deep, narrative-driven career mode including injury management and off-field commitments like training and press conferences. We would hope that the Career mode in the new game will offer an option to retire from the game – something that was missing in Cricket 19, and players could play till the age of 110, before the game starts to slow down massively.

Cricket 22 will introduce new licensed competitions. For the first time, both the men’s and women’s Big Bash leagues will be included, as will the Caribbean Premier League and the UK’s new Hundred competition. The latter 2 were available as a part of a DLC in Cricket 19, so it’s heartening to see these modes included in the base game of the sequel. In addition to Australia and England teams – both Men and Women – the game’s licensing has now extended to the West Indies, New Zealand and Ireland as well, ensuring real images and names of all teams and players can be used.

There’s still no signs of either the IPL or the Indian cricket teams coming to the game. Official licensing for the Indian team in a video game was last seen way back in 2005 with the release of EA Cricket 05. Having the most prized tournament and team in the world could ensure the game reaching high popularity like the EA Cricket series.

The game also includes a new commentary line-up that will include noted names like Michael Atherton, David Gower, Alison Mitchell and Isa Guha as well as Australians Mel Jones and Ian Healy.

Cricket 22: The official game of the Ashes, is set to release on November 25th on PlayStation 4 and 5, Xbox One series, Xbox Series X|S and PC. Pre-orders to the game will allow people to access Cricket 22’s The Nets Challenge from Mid-October so that the players get ready and have some experience of the game before the actual release. Players who purchase the game on PlayStation 4 and Xbox One series will be able to upgrade their editions for free when they migrate to their respective next generation consoles. Cricket 22 for the Nintendo Switch will be available sometime in January 2022.

Developer claims Cricket 22 will deliver “the most robust, substantial game of cricket that fans have ever seen” with more competitions and more international teams.

It's a shame that cricket will never have a game like FIFA. We will stick to these Ashes type game. It's high time we get a game based on IPL atleast.