Mott, 48, has signed a four-year agreement and is expected to be in place for England's three-match ODI series against The Netherlands in Amsterdam next month.


Mott has led the Australian Women's Team since 2015 and during his seven years in charge has overseen one of the world's best winning records across international sport. Under his leadership, Australia Women have won consecutive ICC T20 World Cups, this year's ICC Women's 50-Over World Cup and are undefeated in four Ashes series. Mott has also helped Australia win 26 consecutive one-day internationals, a record in either the men's or women's game 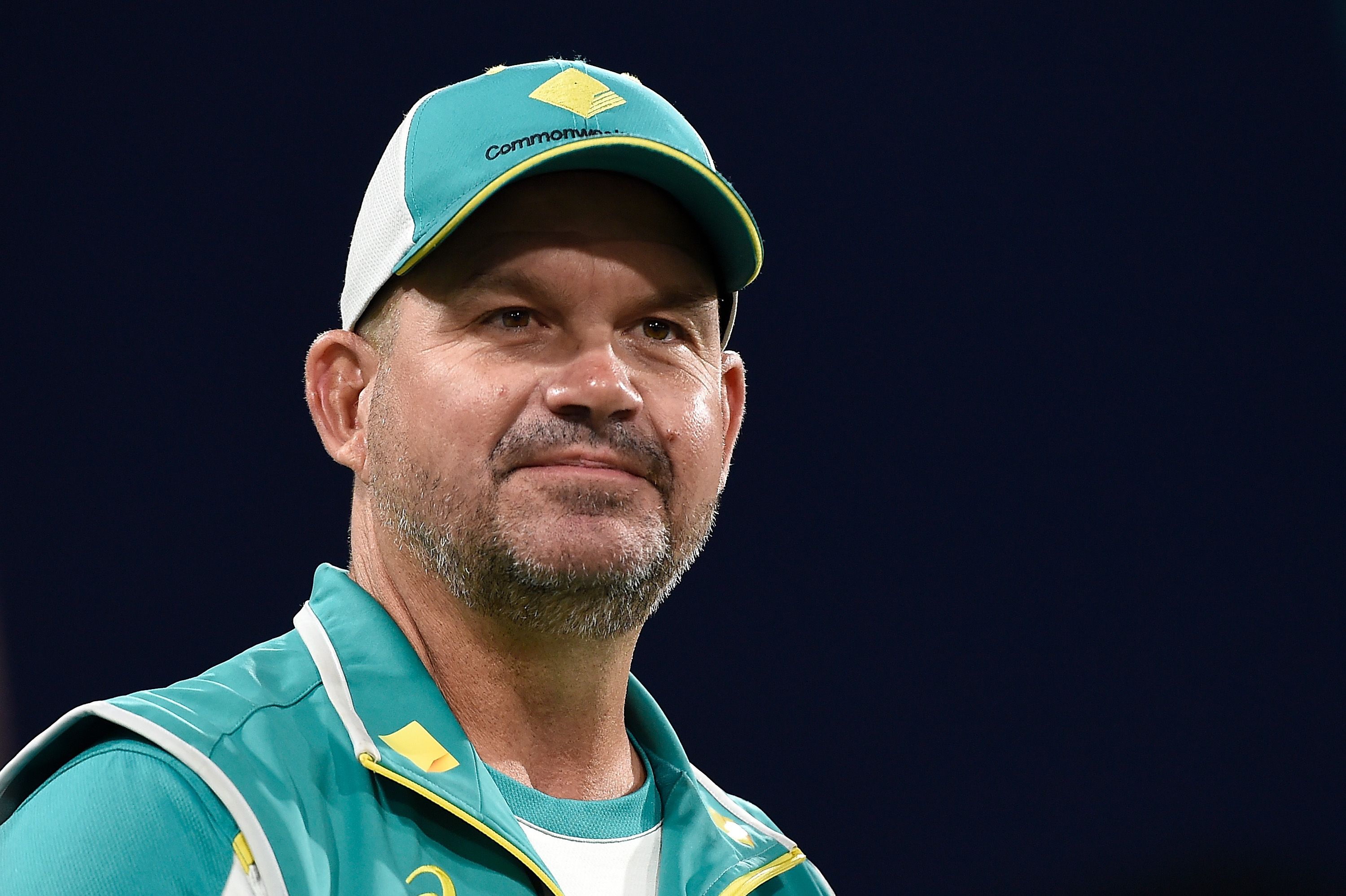 The England and Wales Cricket Board (ECB) announced today that it has appointed Matthew Mott as England Men's White-Ball Head Coach.