With the release of the iPhone 12 Pro and iPhone 12 Pro Max, Apple added a new LiDAR scanner to the back camera array for depth-sensing features. Now, a new supply chain report from Digitimes says that Apple will expand the LiDAR sensor beyond the ‘Pro’ models with this year’s iPhone 13.

The Digitimes report focuses broadly on the time-of-flight sensor industry, specifically on the supply chain side of things and adoption among Android manufacturers. Nestled in the report, however, is a tidbit that the LiDAR scanner currently exclusive to the iPhone 12 Pro will come to “all 2021 iPhone models” this year with the iPhone 13.

A third supply-chain report says that Apple plans to use LTPO screens for this year’s iPhone Pro models, which could enable ProMotion and always-on display.

Following previous moves away from relying on Apple, Largan Precision is believed to have agreed an order for VCMs (Voice Coil Motors) for the "iPhone 13." Previously, Largan has been best known for producing fingerprint recognition and 3D-sensing lenses, but VCMs are part of the iPhone camera system's focusing mechanism.

According to Chinese suppliers, all four iPhone 13 models (so we expect Apple will keep all current sizes) will have a design nearly identical to the iPhone 12 models with flat edges. The height and width of the devices will remain unchanged, but the thickness will increase by 0.26 mm.

As for the rear cameras, we might see some interesting changes in terms of design. The camera bump will remain, but Apple may add a sapphire glass that will cover all three lenses to make them look like a single camera instead of having three stretched lenses.

MacOtakara also noted that the camera module of the iPhone 13 Pro and iPhone 13 Pro Max will be the same size, which suggests that the smaller Pro model will have exactly the same camera lenses as the 13 Pro Max — which includes the ultra-wide lens with sensor-shift stabilization. Last year, Apple included better stabilization and 2.5x optical zoom only on iPhone 12 Pro Max.

The company has also changed the position of the top receiver to reduce the size of the TrueDepth camera, which could allow a smaller notch on iPhone 13 models. Previous rumors also claim that the entire iPhone 13 line will feature the LiDAR scanner, not just the Pro models.

Apple has started early development work on a foldable iPhone and is planning incremental changes for its 2021 iPhone lineup, though one major upgrade could see the inclusion of an in-screen fingerprint sensor.

According to a Bloomberg report Friday, Apple still hasn't solidified plans to launch a foldable iPhone. Thus far, it has developed prototype folding screens for internal testing, but work hasn't extended much further beyond the display.

Today’s Digitimes report collates a number of supply-chain reports about changes to the cameras in this year’s phones, including a smaller notch.

Face ID will also change the design, Notch size will be reduced. In order to reduce the size of notch, Apple adopted a design change, combining the dot pattern emitter and receiver into a single unit, similar to the LiDAR scanner on the rear of the iPhone 12 Pro models.

Digitimes also suggests that optical image stabilization (OIS) will be upgraded on three of the models. There are two ways of implementing OIS, moving either the lens elements or the sensor to compensate for camera shake. Moving the sensor is better because that is lighter than the lens, so it can be more responsive. Currently, only the iPhone 12 Pro Max has sensor-shift OIS, but today’s report claims that it is coming to all four models this year.

Smaller notch in this year's iPhones – another report- 9to5Mac

Apple analyst Ming-Chi Kuo says that Apple is bringing on board a new lens supplier for the main iPhone 13 camera.

He says that Sunny Optical successfully passed Apple’s approvals process for iPad lenses, and that the lessons learned from this have put the company on track to be approved to make the main camera lens for the iPhone 13 lineup 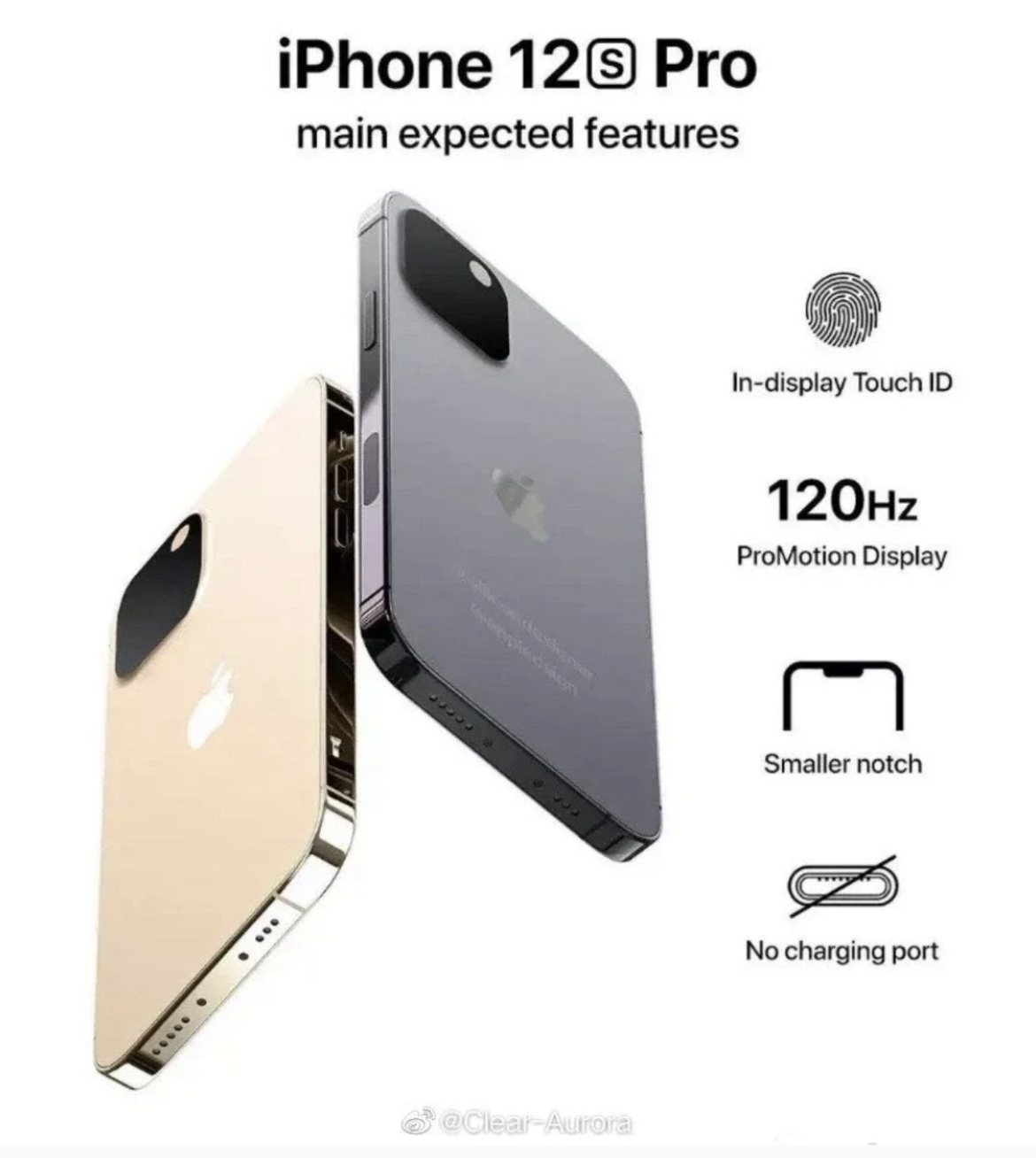 Always-On Display will have minimal customizability. Current design basically looks like a toned down locks creen. Clock and battery charge is always visible. Notifications seem to be displayed using a bar and icons. Upon receiving, the notification will pop up normally except that the screen will not entirely light up. Instead, it will display just like you’re used to right now, except dimmed down and only temporally.