Does the smaller notch on the iPhone 13 bring any added advantage? Like notification icons and all..

Sparker0i said:
Does the smaller notch on the iPhone 13 bring any added advantage? Like notification icons and all..
Click to expand...

Not any added advantage right now I am aware of. Even the battery percentage is only visible after we swipe down the top bar.

But since a smaller notch on iPhone 13 is available than the iPhone 12, as per the rumours in future they will add more features to the top area such as battery percentage and notification icons.

Lack of water drop or punch hole notch on iPhones are a big drawback tbh. We can’t view any notifications icons without swiping down.

Steve Wozniak, Apple's cofounder, isn't impressed by the company's recently launched iPhone 13, saying he "can't tell the difference" between his iPhone 13 and its predecessor, the iPhone 12.

"The software that's in it applies to older iPhones, I presume and that's the good part," Wozniak told Yahoo News. He said he also couldn't tell the difference between the new Apple Watch and its previous iteration. The new iPhone 13 has been applauded for having a longer battery life, a better camera, and a stronger glass than the iPhone 12.

"In technology it's like you always want to kind of keep up with the newest and sometimes you are five years behind, seven years behind, you know, and it's still working for you and it's just like that's where the sales come from," Wozniak said.

Steve Wozniak isn't afraid to critique Apple devices. He said he couldn't tell the difference between the newly released iPhone 13 and the iPhone 12.

Suggest me some points so that I can have the best. Anyone with iphone 13/ pro, shoot the best features.
R

kumarvishwas said:
Get ready to get iPhone 13 at price of 45K in next Big Billion Day sale🤣🤣
Click to expand...

Apple Support officially confirmed iPhone 13 series lacks call noise cancellation, a feature that has been available on past iPhones for over a decade. 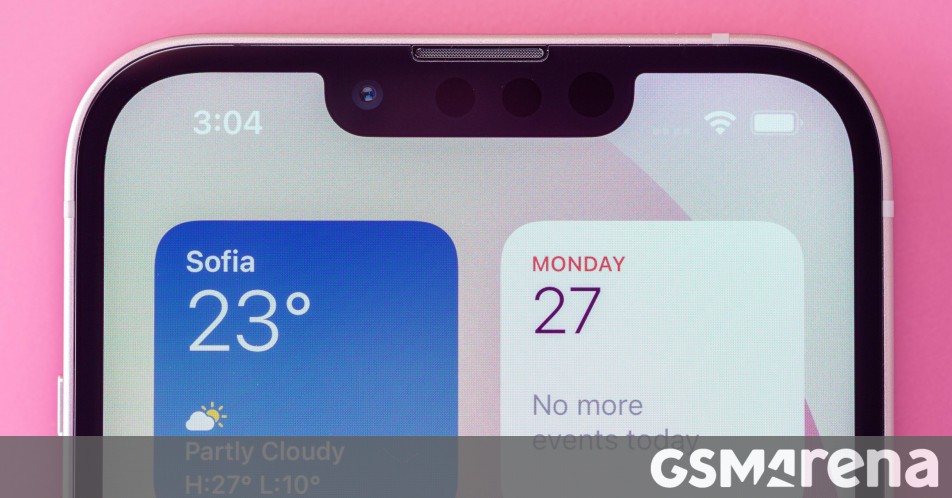 The feature was available on previous generation iPhones for over a decade. 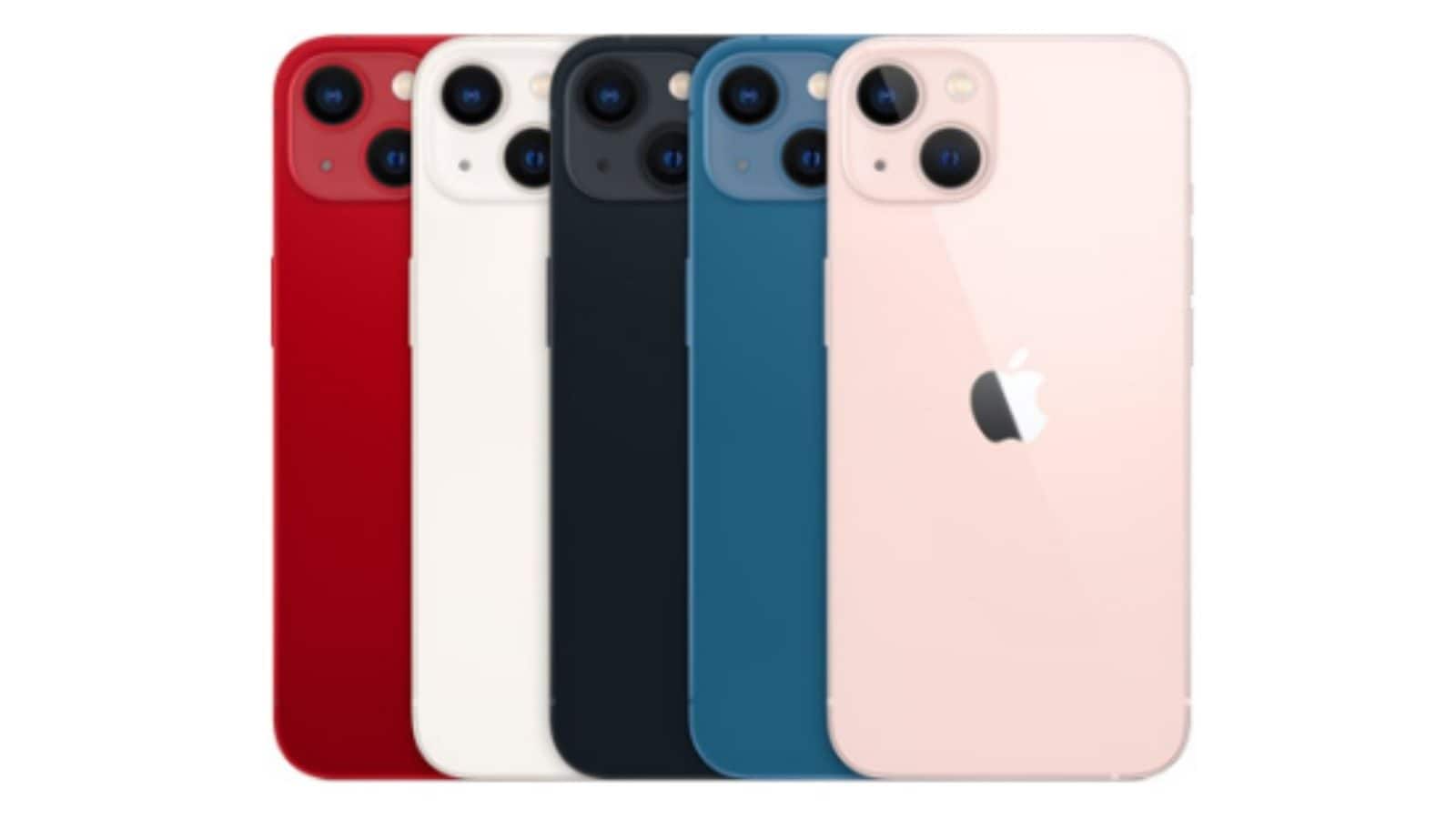 Bapun Raz said:
Some users state a reset of settings of the iPhone eliminates the problem, while others say they contacted Apple and swapped their handsets for a replacement.

Sadly I faced the same today….opened an application and the phone became unresponsive.

Had to force restart by pressing Volume Up-> Volume Down->Power Button and the screen turned pink and the phone rebooted.

I hope it’s just a software issue that Apple acknowledges and fixes on immediate basis, but I have still seen people on iOS 15.4 beta’s facing the same issue so not sure if we’ll get an update for this or not soon, for the time being I just hope it doesn’t happen again as I don’t even have a Apple Service center in my city.

Further my battery health dropped to 99% after 2 months of use, not sure if its normal or am I using the phone too much
7 More Posts...