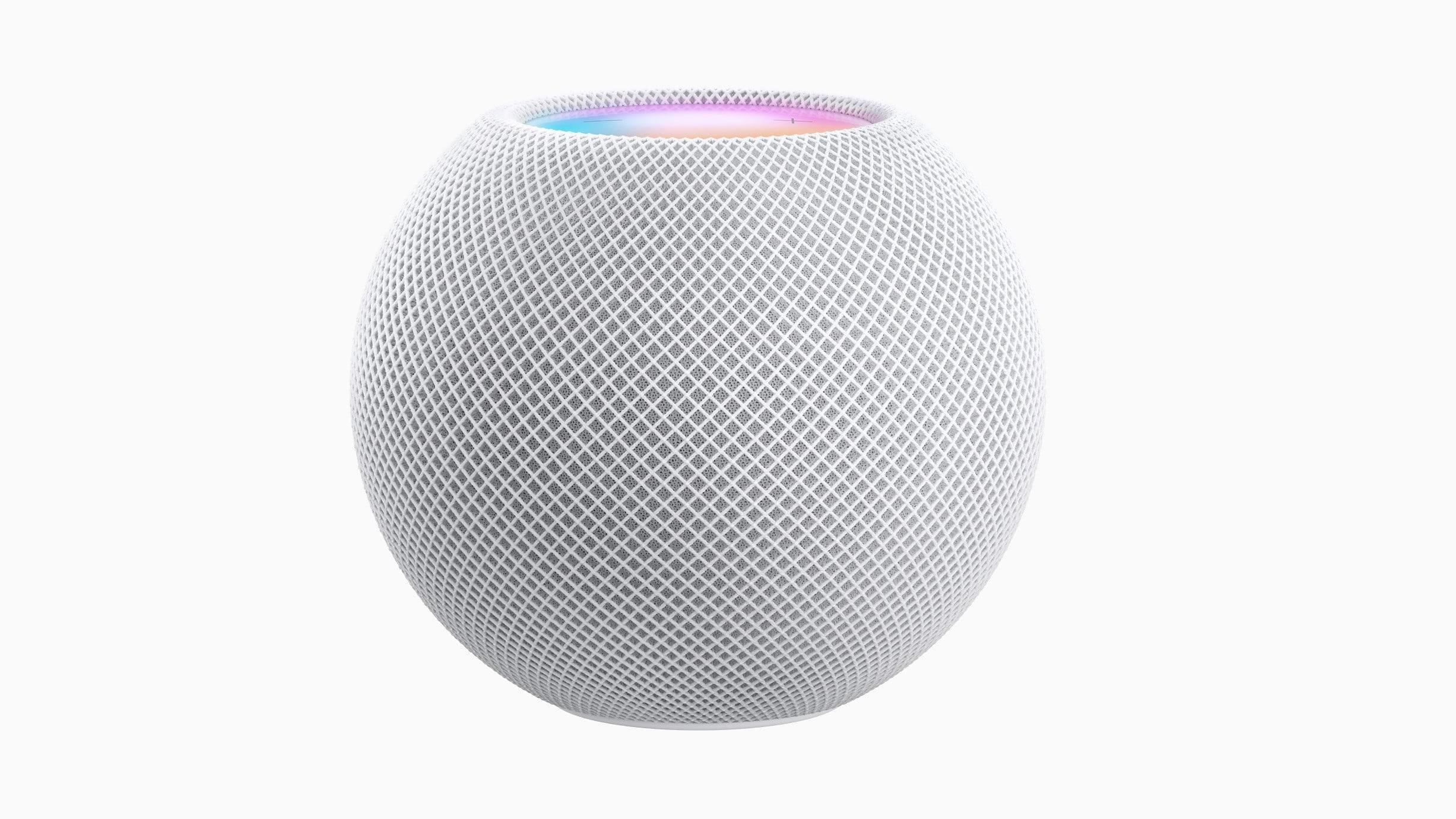 Apple, on Tuesday, has unveiled the HomePod mini. It features a new spherical design and is only 3.3-inches tall. HomePod mini comes with the same S5 chip that powers the Apple Watch Series 5 and Apple Watch SE. The speaker also allows users to control smart home devices using simple voice commands for Siri.

The Apple HomePod mini comes with a full-range neodymium driver and dual force-canceling passive radiators to provides deep bass and crisp high frequencies. HomePod mini features a custom-designed acoustic waveguide that directs the flow of sound toward the bottom of the speaker for a 360-degree audio experience. The smart speaker is powered by an Apple S5 chip that uses the computational audio technology for better audio performance.

Apple HomePod mini is equipped with a three-microphone array that listens for “Hey ‌Siri‌,” and a fourth inward-facing microphone that helps to improve voice detection when playing music. Users can create a stereo pair by placing two HomePod mini speakers in a single room. The smart speaker works with Apple Music, podcasts, iHeartRadio, TuneIn, and in the coming months, it will support Pandora and Amazon Music.

Uses can tap to play/pause music or Siri, double-tap to skip, triple-tap to skip back, touch and hold for Siri, and tap or hold + or – for volume up/down. The HomePod mini comes with a new Intercom feature that allows uses to send an Intercom message from one HomePod to another throughout the home. Intercom feature also works with iPhone, iPad, Apple Watch, AirPods, and Apple CarPlay.

Apple HomePod mini comes in White and Space Grey color options and costs at Rs. 9,900. Customers in Australia, Canada, France, Germany, Hong Kong, India, Japan, Spain, the UK, and the US will be able to order the HomePod mini beginning 5 AM PST, November 6, 2020. It will be available to purchase starting November 16, 2020, through Apple online store and Apple Authorized Resellers in India.