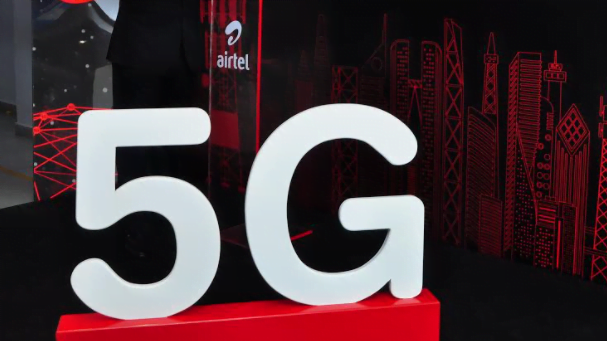 Bharti Airtel the second-largest operator by subscriber market share has written to the Department of Telecommunications urging it to release guidelines for device manufacturers to ensure that their upcoming 5G smartphones support all of the spectrum bands currently in use in India, according to a report by Financial Express. Currently, most of the smartphones available in the market which claim to be 5G enabled support only the n78 or 3500 MHz band which is the most commonly used band for 5G deployments globally.

Though the 3500 MHz band is the most preferred 5G band in the world, in practice liberalised spectrum held in any of the bands can be used for 5G deployments. Currently, operators in India hold liberalised spectrum (bought in spectrum auction or by paying liberalisation fee to convert administratively allotted spectrum to liberalised) in 850/900/1800/2100/2300/2500 MHz bands, most of which is being used for 4G LTE networks. This spectrum can be refarmed for 5G in the future as new use cases and device ecosystems develop.

Airtel also urged that new devices should support dynamic spectrum sharing (DSS) while dual-SIM handsets should have 2G, 3G, and 4G support on both slots. In its communication to the DoT, it mentioned that 50% of smartphone users in India upgrade their handsets every two years, and any further delay in creating a supportive device ecosystem would hamper India’s 5G leadership ambitions.

DoT has assigned test spectrum to Bharti Airtel, Vodafone Idea and Reliance Jio in the low band 700 MHz, mid band 3500 MHz and millimetre band 28 GHz ranges in Delhi, Mumbai, Kolkata and Bangaluru cities to develop India specific 5G use cases before the 5G spectrum auction which is expected to be held early next year.

Airtel recently launched its 5G trial network in Gurgaon’s Cyber Hub in the Millennium city and in Mumbai’s Phoenix Mall in Lower Parel. Airtel’s Gurgaon site is operating in the 3500MHz band using Ericsson’s 5G gear and is delivering a throughput of over 1Gbps whereas in Mumbai, the trial is being conducted in partnership with Nokia. Airtel is currently working with Oppo, OnePlus, Vivo, Realme, and Apple to test its 5G trial network.

Though the 3500 MHz band is the most preferred 5G band in the world, in practice liberalised spectrum held in any of the bands can be used for 5G deployments.