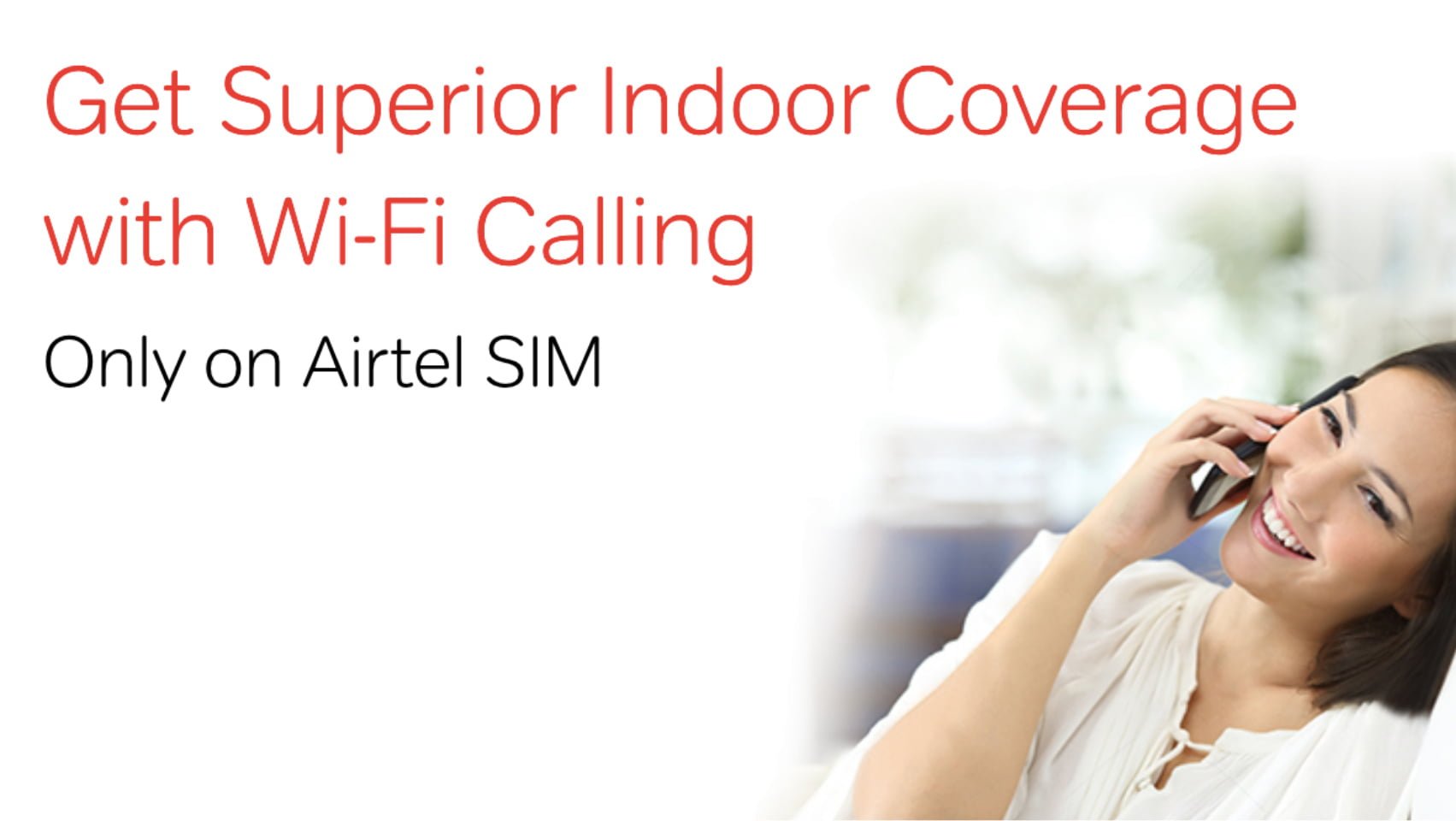 In the age of 4G, voice is just another service that runs on the data network, which is why an all IP network like Jio uses voice over LTE (VoLTE). Voice over WiFi (VoWiFi) also known as WiFi calling, is a technology similar to VoLTE but where voice rides over WiFi network instead of cellular signals. This comes in handy when the subscriber is in an area of no cellular coverage but has a WiFi network, for example in an office in the basement of a commercial complex.

Currently, such services are being offered through VoIP by Instant Messaging apps like WhatsApp, Facebook Messenger and Skype, but this VoWiFi service is app agnostic and works with the native dialer of the phone through normal calling without the need for an external app.

There have been multiple images circulated in the past about Jio testing this service on an iPhone, as the Department of Telecommunications had approved voice calls over a Wi-Fi network in 2018. Now, We have been able to test the service provided by Airtel on the newly released OnePlus 7T.

If you have an Airtel 4G SIM inserted in this phone, and you are in an area where this service is being tested, you will be able to see the VoWiFi icon near the signal indicators in the Quick Settings toggles. You can select whether the phone should prioritise voice over a cellular network or over WiFi in a case where both are available.

If you choose to make calls using the VoWiFi, it will display the message as “Calling via WiFi call airtel”. If you step out of the WiFi coverage while on the VoWiFi call, and you have VoLTE enabled on that SIM, then the call will seamlessly be handed over to VoLTE without being dropped.

Moreover, the VoWiFi icon disappears if too much of the WiFi bandwidth is being used, eg. while downloading apps, making video calls from other apps, etc. It will take anywhere between 2-5 minutes to restore the VoWiFi service.

At this point, we are not sure whether Airtel is testing this with different phones or different regions, or both. I have been unable to get VoWiFi to work with Jio on the phone yet. Nevertheless, this heralds a new beginning in the chapter of voice communications, with the current tests being run by Airtel and previous tests by Jio leaving a mark for the future.

Jio phone available at Rs.699 without exchange as Diwali 2019 gift