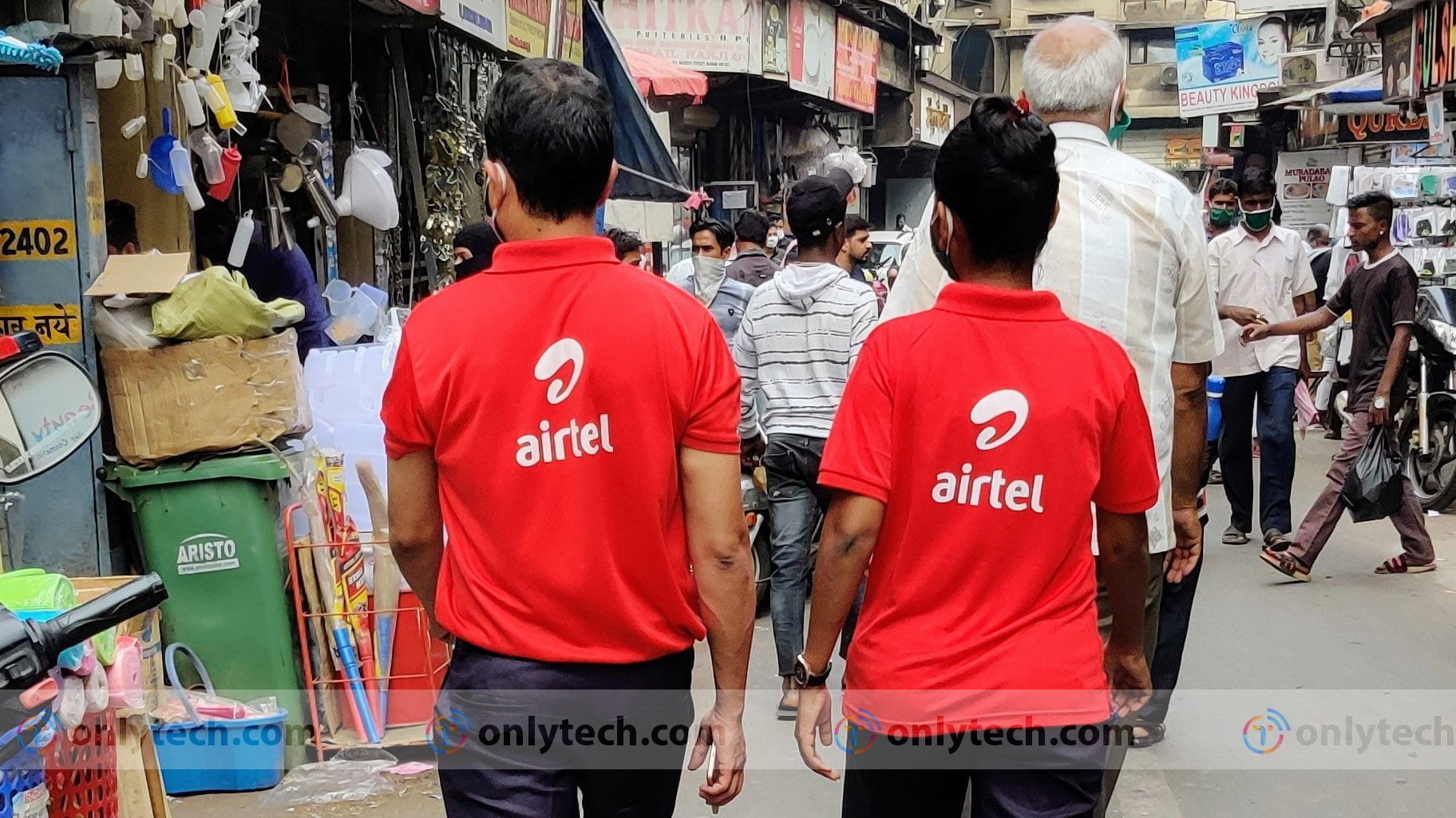 Bharti Airtel has launched two new bundled plans for its prepaid subscribers. The plans with denominations of Rs 779 and Rs 519 come with validities of 90 and 60 days respectively. The plans include unlimited voice calling for local, STD and roaming calls along with 1.5 GB of high-speed data per day and 100 local and national SMS. The additional benefits include a 3 month access to Apollo 14/7, free Airtel hello tunes, free access to Wynk music and 100 Rs cashback on FASTag.

We can compare the Rs 779 plan with the Rs 750 plan launched by Reliance Jio on the occasion of India completing 75 years of independence. Jio’s plan also comes with a 90 days validity and unlimited voice calling for local, STD and roaming calls and 100 SMS per day but it bundles 2 GB of high-speed data per day compared to 1.5 GB offered by Airtel. Other benefits include free access to Jio TV, Jio Cinema, Jio Security and Jio Cloud.

Airtel is expected to launch commercial 5G services in metro cities as early as the end of this month and expand to 5000 cities by 2024. Airtel currently has the Industry’s highest ARPU of Rs 183 and is looking at 5G to drive it upwards. The telco plans to include 5G network access to its existing high denomination unlimited plans rather than launching new 5G plans with a premium pricing, this was revealed by Akhil Gupta, vice-chairman of parent Bharti Enterprises in an interview with Mint.

I think Airtel has hired some retired BSNL uncles for making these tariffs. There is no monetary incentive to go for 90 days plan.

We can compare the Rs 779 plan with the Rs 750 plan launched by Reliance Jio on the occasion of India completing 75 years of independence.