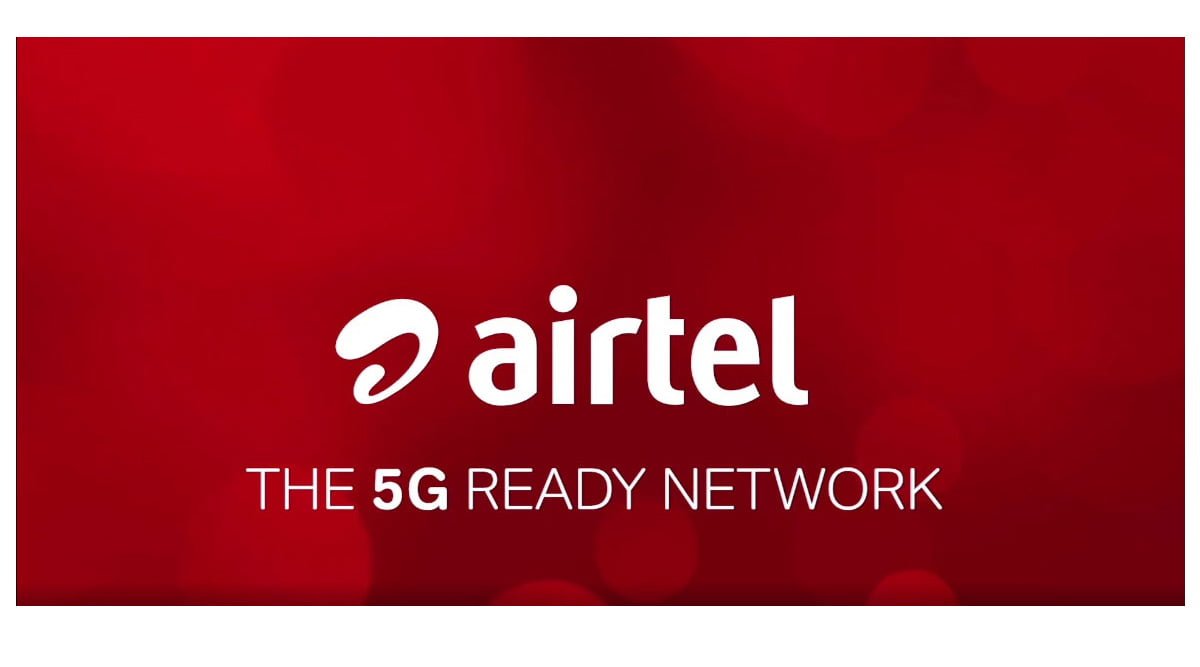 Bharti Airtel has deployed an additional 4.6 MHz spectrum in the 900 MHz band in the Kerala telecom circle to enhance the network experience for Airtel customers in Kerala. The superior 900 MHz spectrum band will allow Airtel to boost its high-speed data network in Kerala and further improve the data network availability inside homes and commercial buildings.