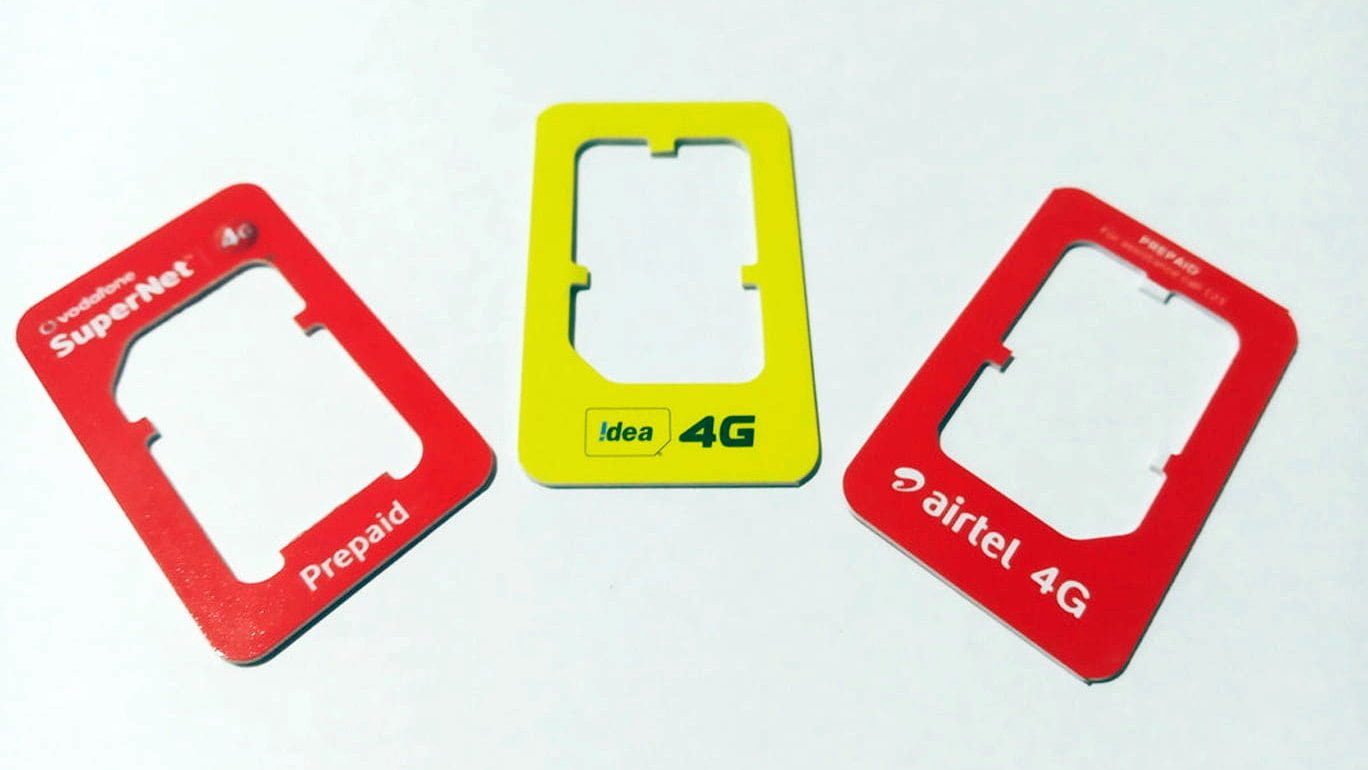 ​Bharti Airtel and Vodafone Idea today, announced that they will remove the off-net calling FUP and offer truly unlimited calls from December 7, 2019. The news came from the official twitter handle of Airtel, Vodafone and Idea.

Airtel and Vodafone Idea, on Sunday, revealed the new tariff plans for its prepaid users. The new prepaid plans are 14 to 50 percent higher compared to the old prepaid plans. Fair Usage Policy or FUP is applied to all unlimited calling plans to other networks.

After the removal of FUP, users will be able to make unlimited calls to any network without worrying about fair usage policy. This move will help Airtel and Vodafone Idea to retain its customers after the recent price hike. Users who like to talk more may also port from other operators to Airtel or Vodafone Idea.

Recently, Jio also hiked the prepaid tariff rates and introduced FUP to all unlimited plans. It will be interesting to see if Jio also follows Airtel and Vodafone Idea and removes FUP or will continue its current fair usage policy on all off-net calls. Jio prepaid tariff plans are still cheaper than Airtel and Vodafone Idea but removing FUP could prove to be a game-changer.