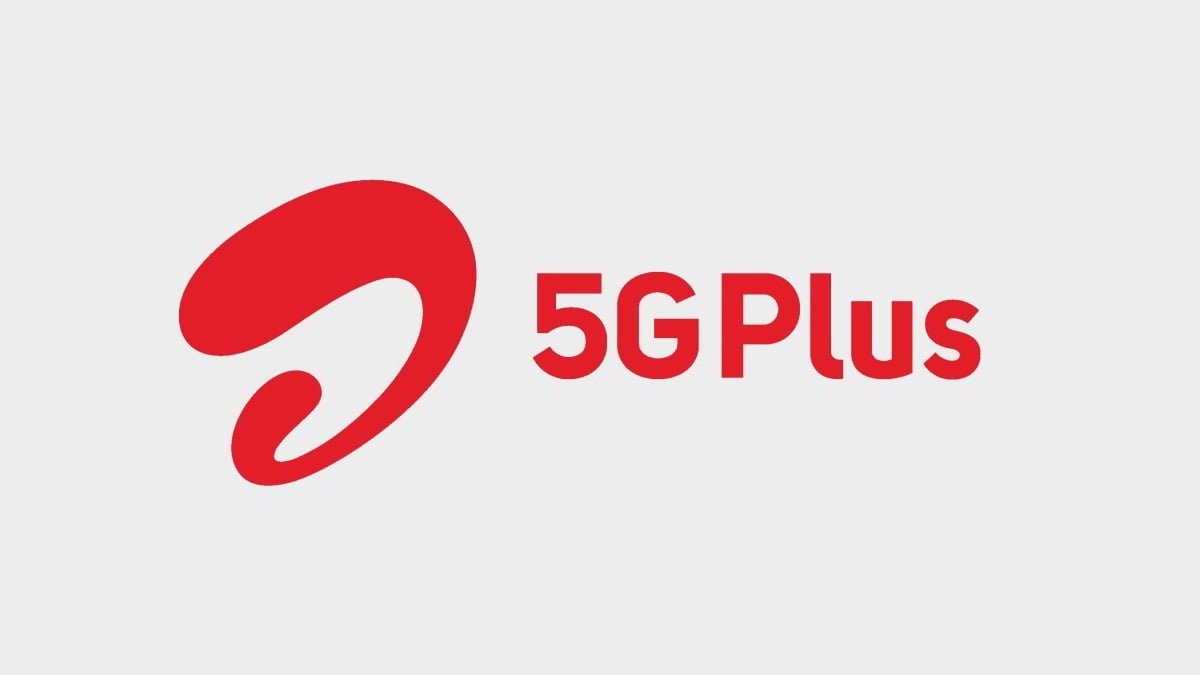 Telecom service provider Bharti Airtel has expanded its 5G Plus services in Hyderabad to multiple locations and transport hubs, including the metro rail, railway stations, and bus terminals. To recall, Hyderabad was one of the first cities to receive Airtel 5G services in the country.

Airtel customers in the city can avail of the ultra-fast 5G connectivity while traveling on the metro rail. Further, commuters can also enjoy the Airtel 5G Plus services at the Secunderabad & Kacheguda railway stations along with the Imlibun bus depot, Telangana’s biggest inter-state bus terminal (ISBT).

“I am thrilled to announce the launch of Airtel 5G Plus in the city that will touch lives of millions of commuters every day as they commute using different modes of transport. Airtel customers can experience ultrafast networks and enjoy speeds up to 20-30 times faster than the current 4G speeds while on the go,” said Shivan Bhargava, CEO of Bharti Airtel Andhra Pradesh and Telangana.

“We are in the process of lighting up the entire city which will allow customers to enjoy superfast access to High-definition video streaming, gaming, multiple chatting, instant uploading of photos, and more,” he added.

Microsoft announces visual updates and enhancements to the Skype app