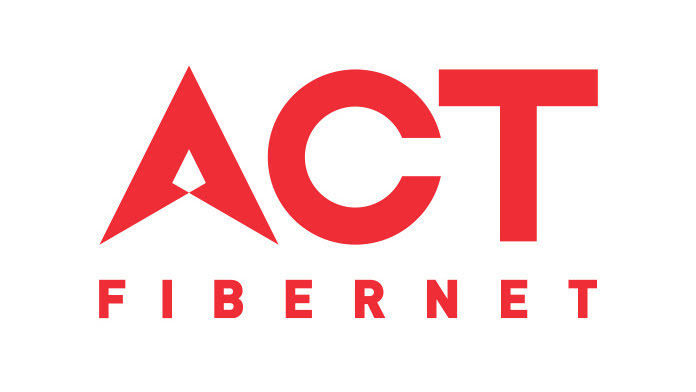 ACT has revamped its A-Max plans in Hyderabad to offer upgraded internet speed and monthly data allowance. It has also increased the price of its two plans.

It has also increased the monthly data allowance on A-Max 1050 and A-Max 1299 by up to 250 GB. The former now provides 1000 GB monthly data while the latter provides 1250 GB data. ACT has left the monthly rental and internet speed of the plans left untouched.

ACT has discontinued its introductory plan of Rs 685 per month in Bengaluru. ACT Swift which was available up to last month for its users Bengaluru is no longer available for subscription.

In other news, ACT has also discontinued the Rs 100 off connection offer it was offering for new customers in Chennai, Bengaluru, and Hyderabad. The offer which was launched weeks back offered coupon code ‘ACT100’ which could be used by new customers to get the benefit of Rs. 100 off activation of the monthly plans.