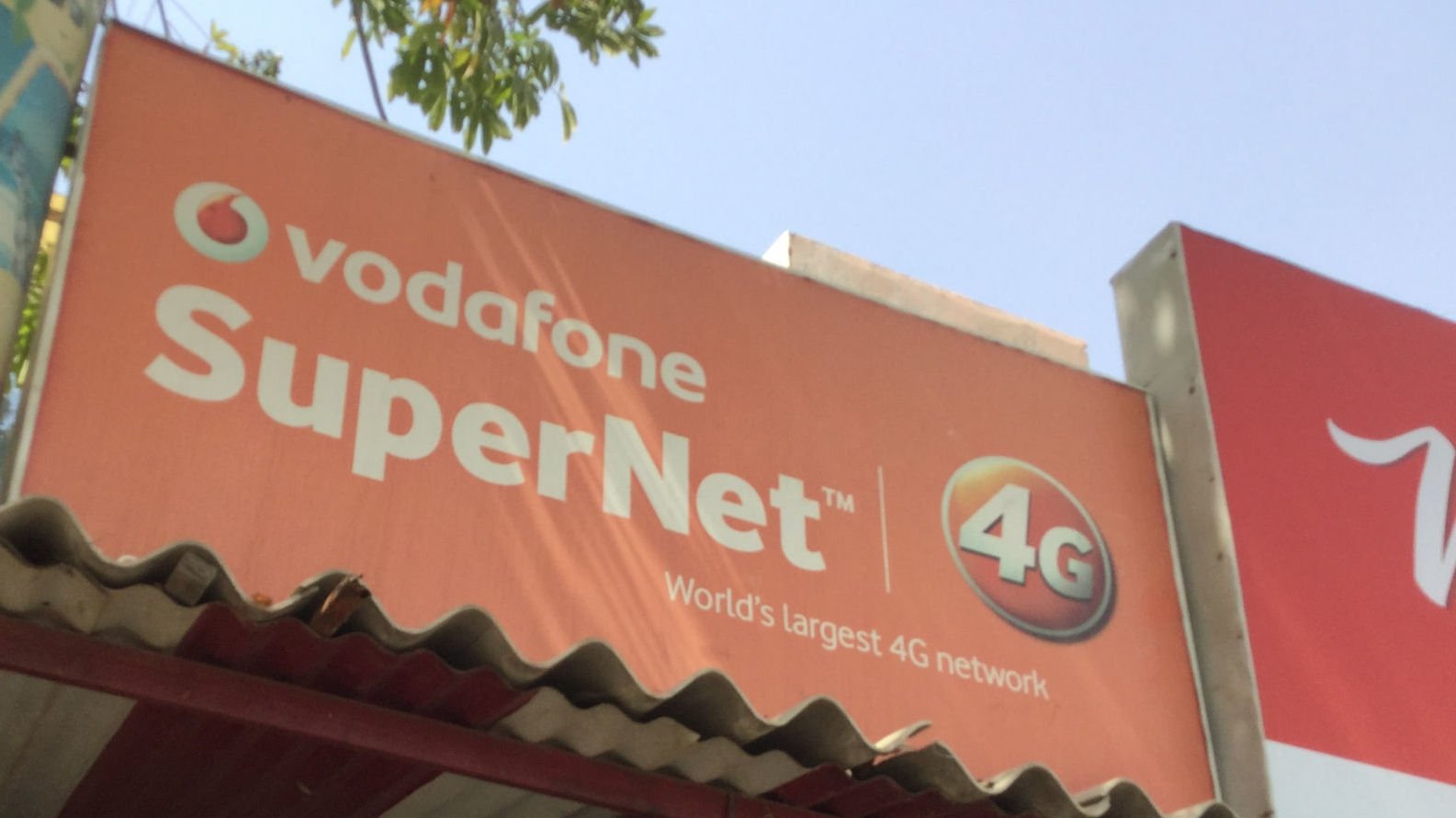 Vodafone Idea has expanded its portfolio of prepaid recharge plans with the addition of two new prepaid plans. Both new plans have been launched yesterday and are currently limited to select circles only. Both prepaid plans are bundled with unlimited calling, high-speed data allocation, and complimentary subscription to Zee5 and Vodafone Play.

According to the listing on Vodafone India’s website, the Rs 218 prepaid plan offers unlimited local and national calling benefits alongside 6 GB high-speed data allocation and 100 local and national SMS benefits for 28 days. The pack also comes along with the complimentary subscription to Vodafone Play worth Rs 499 and Zee5 worth Rs 999. 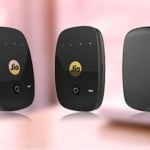 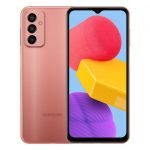