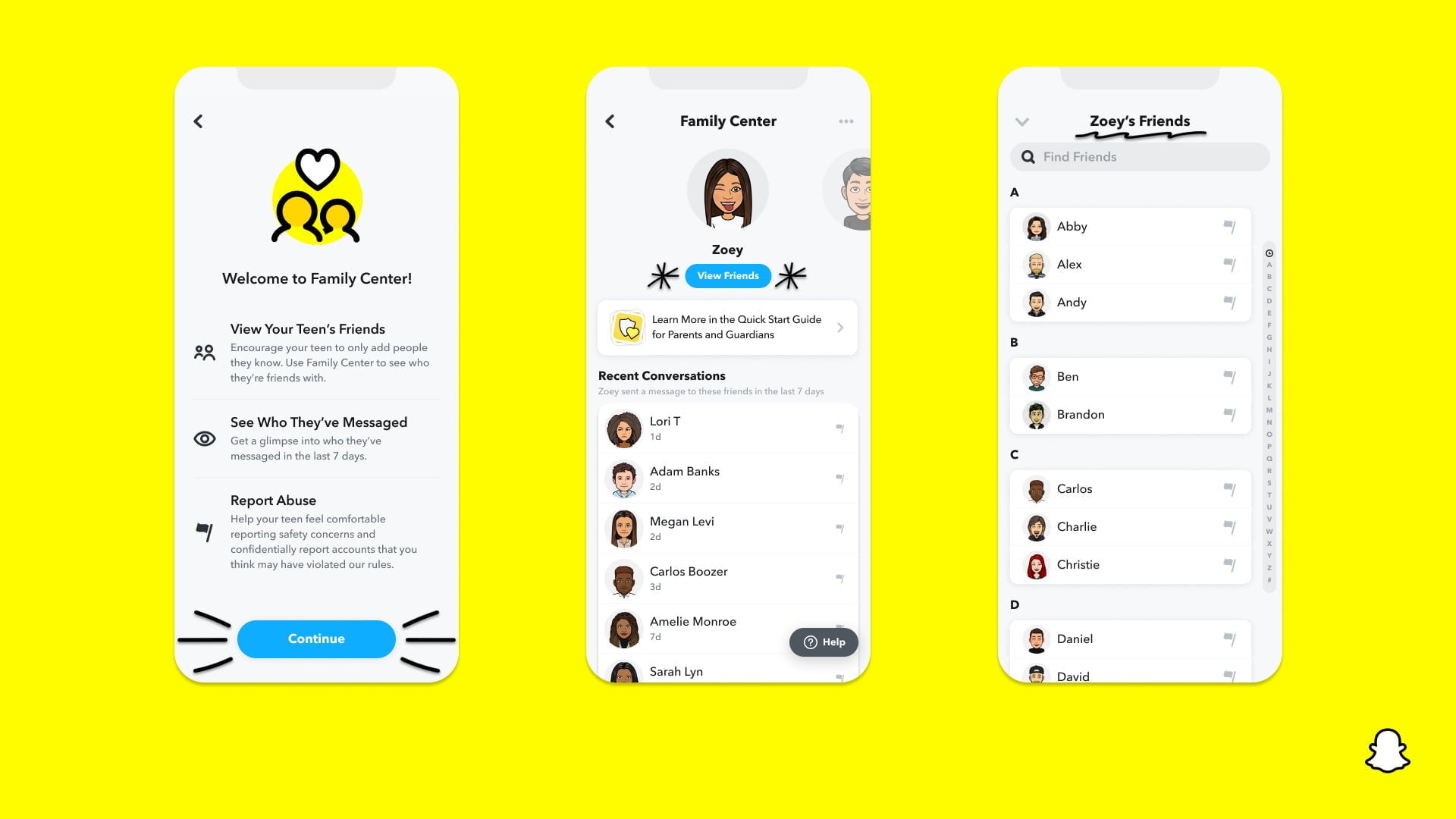 A few months ago, Snapchat launched its in-app Family Center tool in the United States and other selected regions to allow parents to view their teen’s friends list and peek at their past seven days’ messages on the social networking app. However, the exact content of the messages is not visible. Now, the company has started rolling out the tool to users in India.

To use the Family Center tool, parents are required to install the Snapchat app on their devices and link their accounts with their children’s accounts via an invite process. After connecting the accounts, parents can access the Family Center tool from the profile settings or by searching family or family center in the app. It also lets parents report safety concerns to the Snapchat Trust and Safety team for review.

According to a report by TechCrunch, the company is working with non-profit organizations, including FXB India Suraksha and CyberPeace Foundation, to bring its Family Center tool to India. “Snapchat is a central communications tool for so many young Indians, and as our community continues to grow, we know parents and caregivers want additional ways to help keep their teens safe,” said Uthara Ganesh, Public Policy Head, India for Snap Inc, in a statement.

Snapchat plans to bring new features to the Family Center tool in the coming months. The company is also working with the non-profit Sangath to launch bully prevention and mental health campaigns in the country. Snapchat is available for iOS and Android users via the Apple App Store and Google Play Store.

Btw what is snap chat? I never used :shy