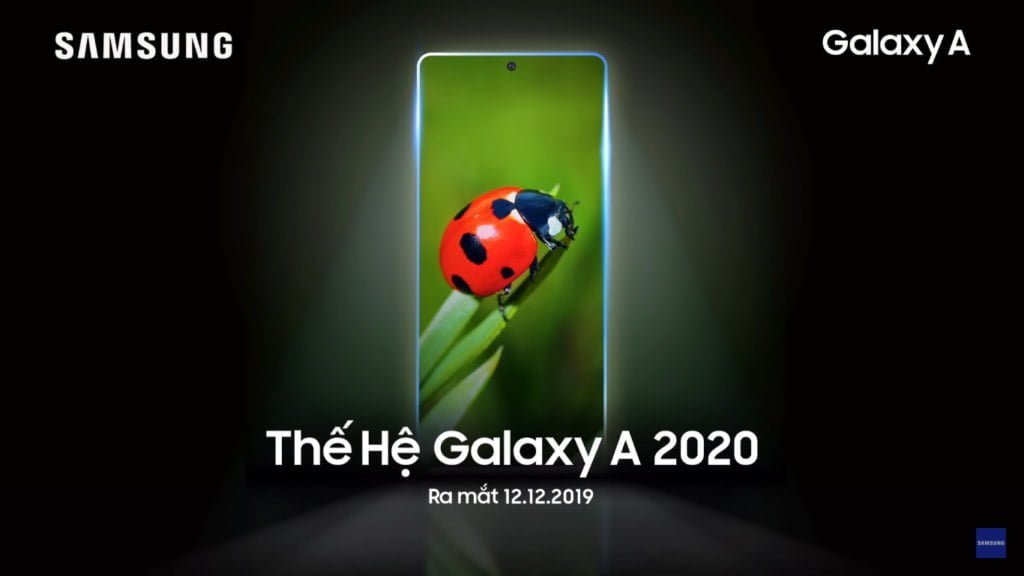 As per leaked specifications, Samsung Galaxy A51 will feature 6.5-inch Super AMOLED capacitive touchscreen display. The display will have a resolution of 1080 x 2340 pixels (approx. 396 PPI density). It will have an 88.8 percent screen-to-body ratio. The phone will run on an Exynos 9611 (10 nm) chipset. The phone will come with a 4000 mAh non-removable lithium-polymer battery. It will support 15W fast charging.

Galaxy A51 will feature an L-shaped rear quad camera setup of 48 MP primary camera, 12 MP wide-angle, 12 MP telephoto sensor with 2X optical zoom and 5 MP depth sensor. For selfies, it will have 32 MP front-facing punch-hole camera on the display. The phone is expected to run Samsung One UI 2.0 which is based on Android 10.