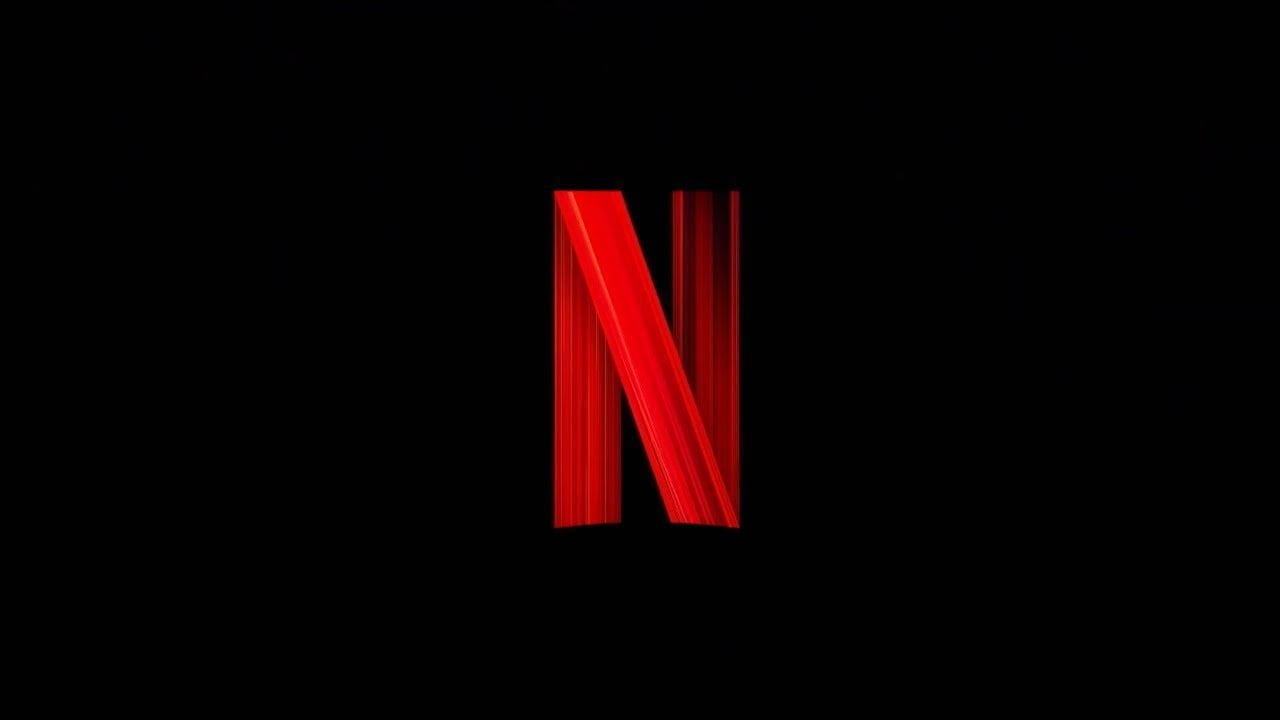 Popular streaming service Netflix is launching cheaper ad-supported plans in select countries starting November 2022. The subscription plan, called Basic with ads, will offer to stream movies and TV shows at 720p HD video quality on a single supported device at a time and will display ads during the show.

According to Netflix, the ad-supported tier will show an average of approximately four to five minutes of ads per hour which may be based on the title the user is watching. However, the length of an ad will not be longer than 30 seconds, and there will be no ads on the Kids profiles or Games. The ad-supported plan does not allow skipping or fast-forwarding ads, but users can pause the playback during an ad break.

“Unlike our other ad-free plans, ads will be shown before or during most TV shows and movies. Some movies and TV shows will not be available due to licensing restrictions, and downloads are not included,” the company explained on its support page. Netflix users may get personalized ads based on their interaction and provided information on the streaming platform.

When a user signs up for the ad-supported plan, the company will collect data such as date of birth, gender, and general location based on IP address to deliver the relevant advertisement and enhance product offerings. Users can also report an ad issue while watching content on a computer web browser.

The Netflix Basic with ads subscription plan costs USD 6.99 per month in the United States. It will be available in Canada and Mexico from November 1, 2022, at 9 AM PT. Users in Australia, Brazil, France, Germany, Italy, Japan, Korea, the United Kingdom, and the United States can subscribe to the ad-supported plan starting November 3, 2022. The Basic with ads plan is also arriving in Spain on November 10, 2022.

Q: So if it is going to be about original content, it is also then going to be linked I would imagine to more flexibility when it comes to pricing plans because that is what we are seeing happen at least in markets like India. So are you going to be forced to maybe be much more competitive on the pricing side as well?

A: Netflix is only Rs 500 a month here which is consistent with our global pricing.

Q: Amazon is that much for a year, I believe.

A: Yes, but they do not have our shows. They have some content and then there is lots of stuff on YouTube for free. So think of it as, there is free content, there is cheap content and then what we try to do is have great content, have very unique shows with very special things and to make it easy to subscribe and join.