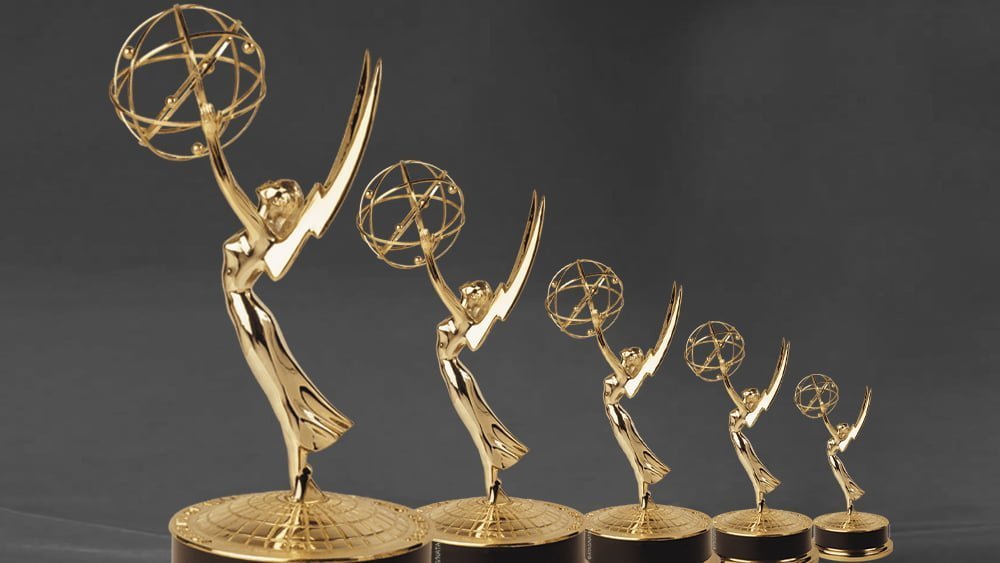 It’s that time of the year when the best of the best Television shows along with their cast and crew will be rewarded with gold at the prestigious event in Los Angeles. Lionsgate Play has announced today, that the streamer has acquired the exclusive rights to live-stream the event from Microsoft Theatre exclusively in India, the Philippines and Malaysia on September 13, 2022.

In the Indian context, Disney+ Hotstar has landed north of 200 nominations for the content it is carrying, thanks to its sister content engines and HBO content. Voot Select and Lionsgate Play also have landed a handful of contenders. Netflix has dominated among the streamers while Amazon Prime Video has a decent number of nods thanks to its original comedy The Marvelous Mrs Maisel.

Lionsgate Play is a premium streaming platform catering to a diverse set of audiences across the globe. It’s our constant endeavor to ensure the best of entertainment for our viewers – taking this thought further, we are delighted to LIVE stream the 74th Emmy Awards® across three territories – India, Malaysia and the Philippines. There have been some phenomenal performances both in front of and behind the camera. With exciting performances and glorious victories, this year is set to get more vibrant and regal.

The streamer will stream live the 74th Emmys exclusively in India on September 13 from 5:30 AM IST.