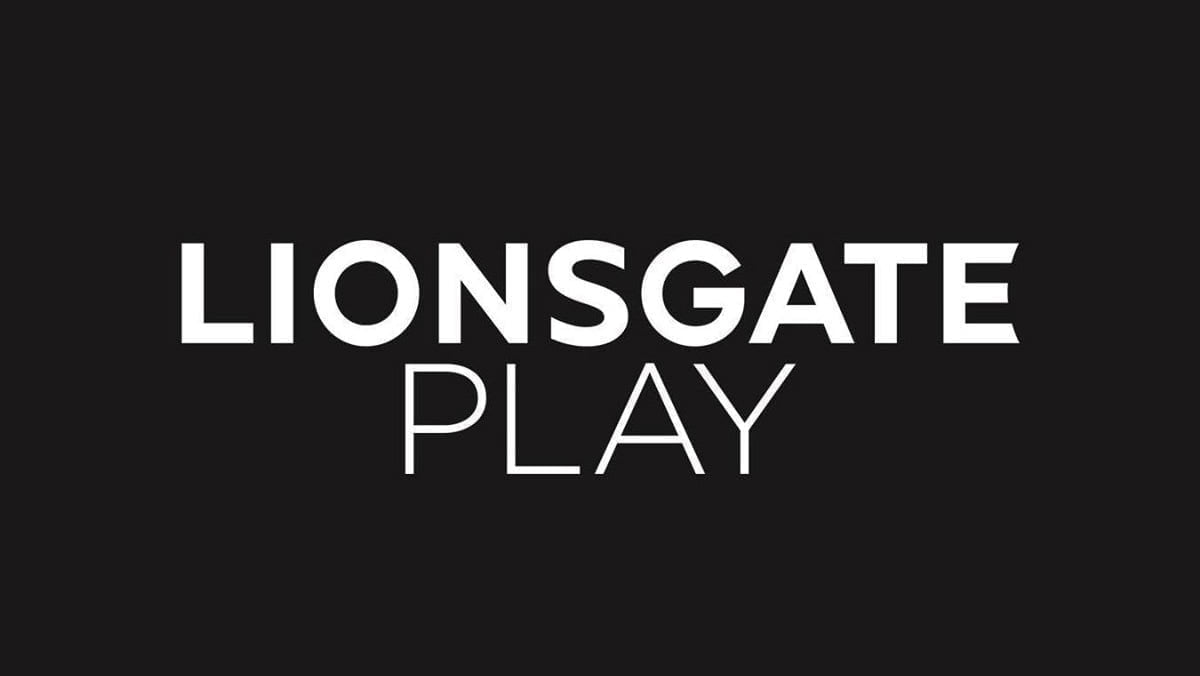 Reliance Jio on Wednesday announced that JioFiber customers on Silver and above plans would get complimentary access to Lionsgate Play to watch Hollywood Blockbusters. The benefit will be available to both existing and new JioFiber customers.