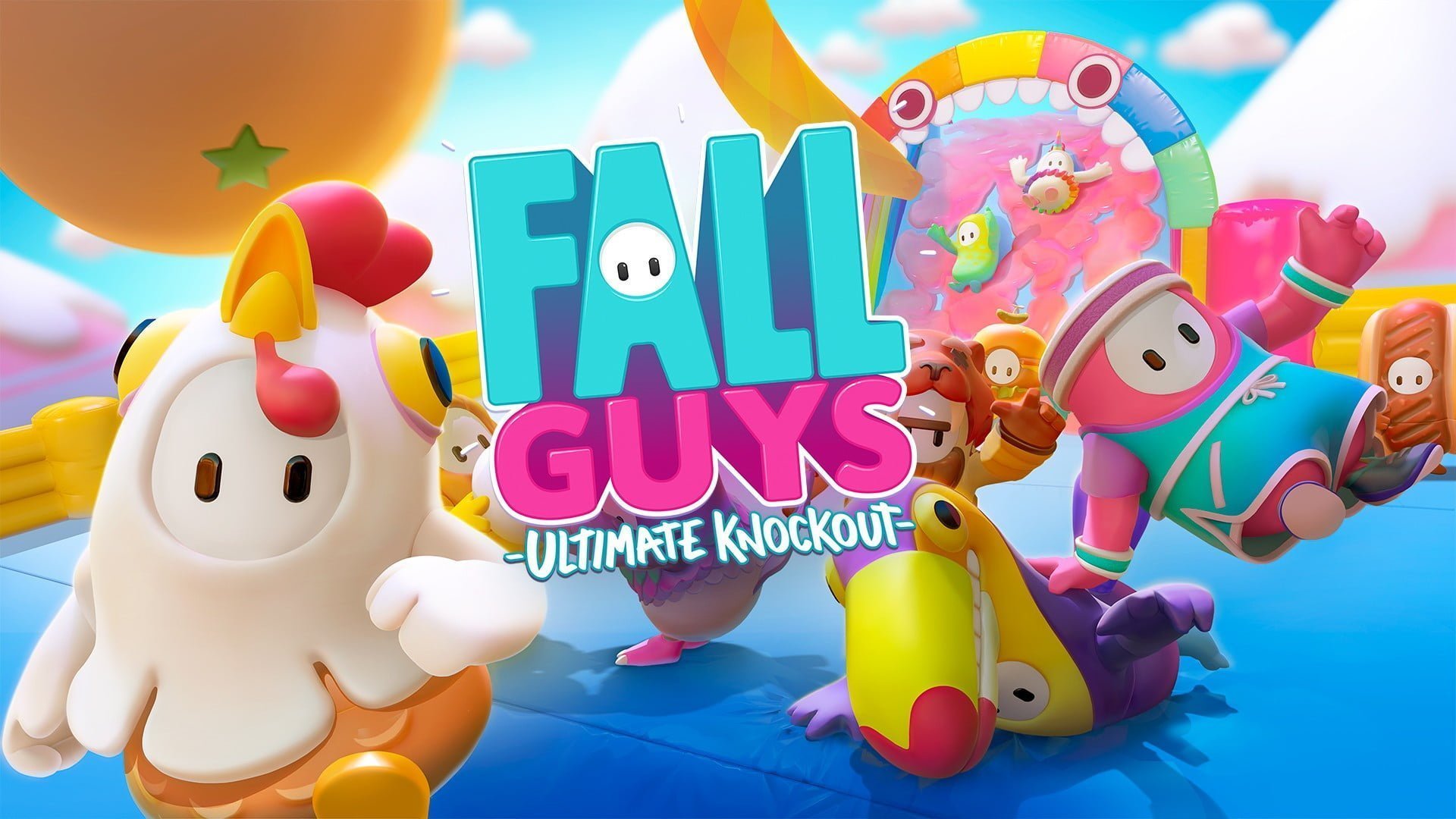 Epic Games announced today that it is acquiring Mediatonic along with its parent company Tonic Games Group, who most recently developed Fall Guys: Ultimate Knockout that released for PS4 and PC back in August 2020.

Fall Guys became an instant hit soon upon release, with the game selling 2 million copies on Steam soon after release. It was partly helped by the lockdowns induced due to the Covid-19 induced pandemic. This deal comes amidst a lot of acquisitions happening in the gaming industry.

According to the FAQs on the announcement, Fall Guys will not leave Steam anytime soon and the developer is also exploring ways to bring the game to the Xbox and Nintendo Switch platforms. Very interestingly, the game is built on top of the Unity engine, rival to the Unreal Engine developed by Epic. Despite that, Epic hopes to bring over Fortnite-style features to Fall Guys including cross-play, squad vs squad mode etc.

“It’s no secret that Epic is invested in building the Metaverse and Tonic Games shares this goal. As Epic works to build this virtual future, we need great creative talent who know how to build powerful games, content and experiences,”

Financial terms of the acquisition were not mentioned in the official announcements. Meanwhile, Epic Games has also mentioned that there are no plans to make Fall Guys free-to-play, just like what it did when it bought Rocket League developer Psyonix and made the game free-to-play.

Fall Guys draws inspiration from obstacle course game shows like Takeshi’s Castle and Wipeout by making players compete in ridiculous mini-games that often result in failure for many participants until only one player is left standing. Since its release, the game has been releasing seasonal themed battle passes and also cutting deals with brands to bring trademarked designs and characters into the game as optional character skins.

Epic Games announced today that it is acquiring Mediatonic along with its parent company Tonic Games Group, who most recently developed Fall Guys: Ultimate Knockout that released for PS4 and PC back in August 2020. Fall Guys became an...