LCD.
AMOLED is impossible at this price along with these specs. But I feel they could have given a 120Hz Display if they wanted.
M

Prithi Deb said:
LCD.
AMOLED is impossible at this price along with these specs. But I feel they could have given a 120Hz Display if they wanted.
Click to expand...

A full-functioned smartphone I guess, the performance of the mediatek dimensity 810 is really great. Redmi India's next phone called the Redmi Note 11S will launch in India on February 9. Here's what we know so far about the device.
indianexpress.com
T 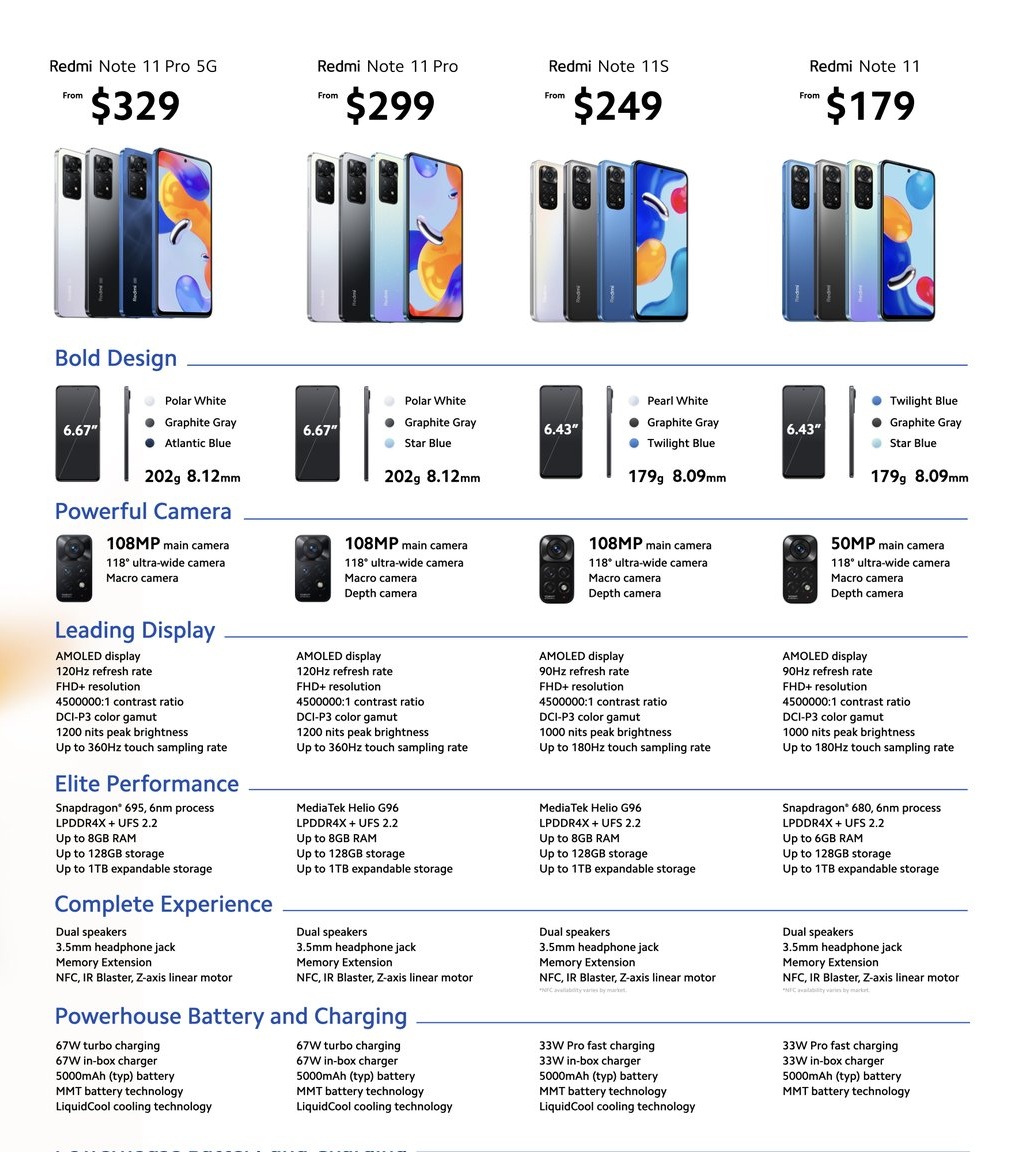 Yes. For two years atleast. I don't see 5G coming up by Airtel very soon. Only Jio will lead in 5G department and unless and until you lock RAT in network signal guru app or Samsung, it's going to be lot of strain on your battery life per cycle switching between 5G for data and 4G for voice calls. So will take time to stabilize. So Helio G series is necessary especially on 7nm and 6nm. Jio data people will move out to Airtel in 2023 and they will return to Jio by 2024 again, so Airtel will be slow in 5G expansion. This will result into fiber penetration across the country and in 2025, load on wireless networks will get reduced and hence we will see improved data speeds on 4G/5G by all the three operator with Jio handling 550-600million. Airtel handling 250million and Vi handling 150-220million. These all will be 4G only consumers. BSNL will cease to exist during these three years(and I wish that way). Integrating BSNL spectrum with Vi spectrum will be much easier and Vi will show some green signs by 2023 end.