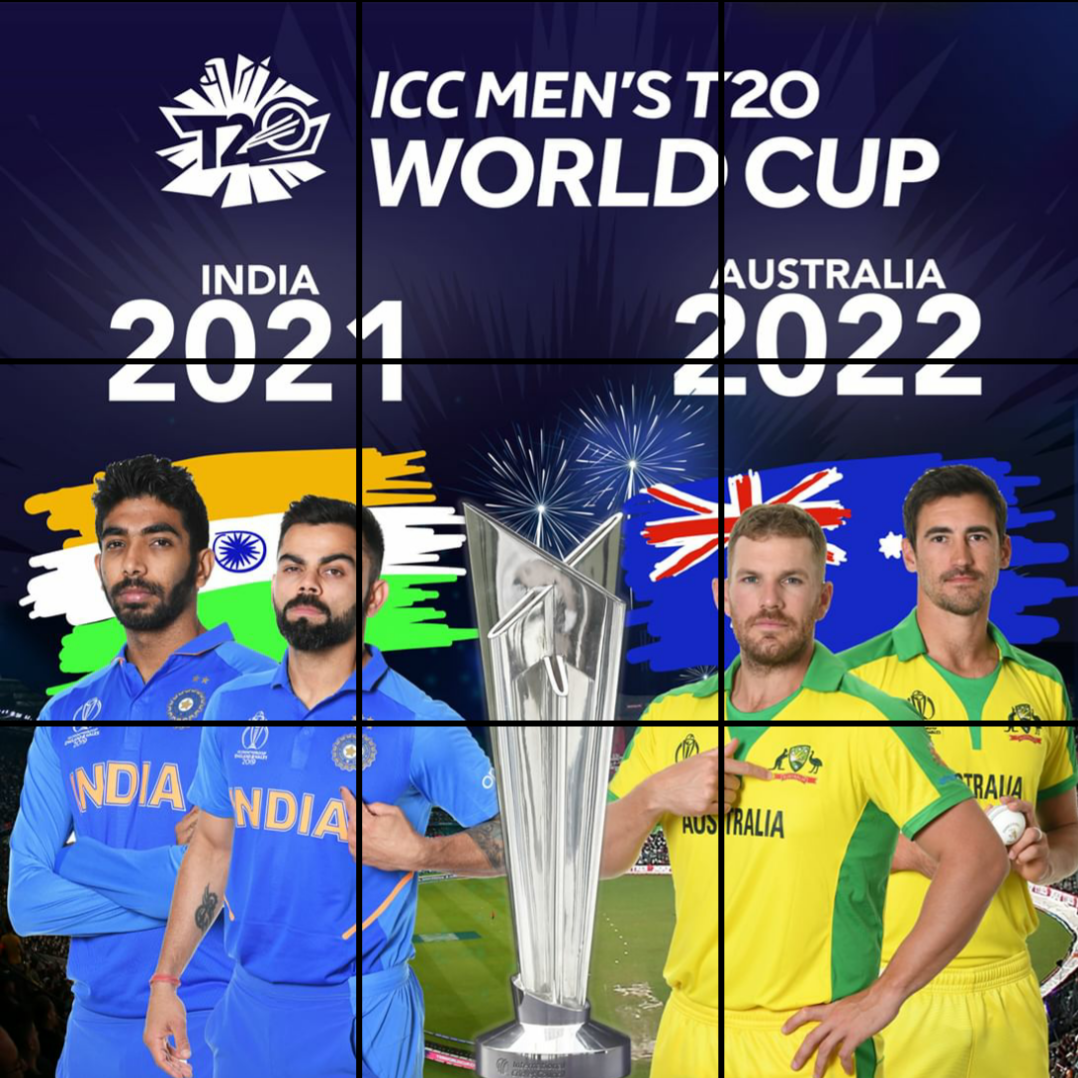 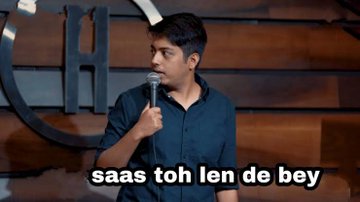 Has it changed? India were always supposed to host 2021

Shah spoke to the council in a video conference meeting held on Friday, where it was also decided that the mega-event will be staged across nine venues, with Ahmedabad's Narendra Modi Stadium hosting the final. The other venues are Delhi, Mumbai, Chennai, Kolkata, Bengaluru, Hyderabad, Dharamsala and Lucknow. 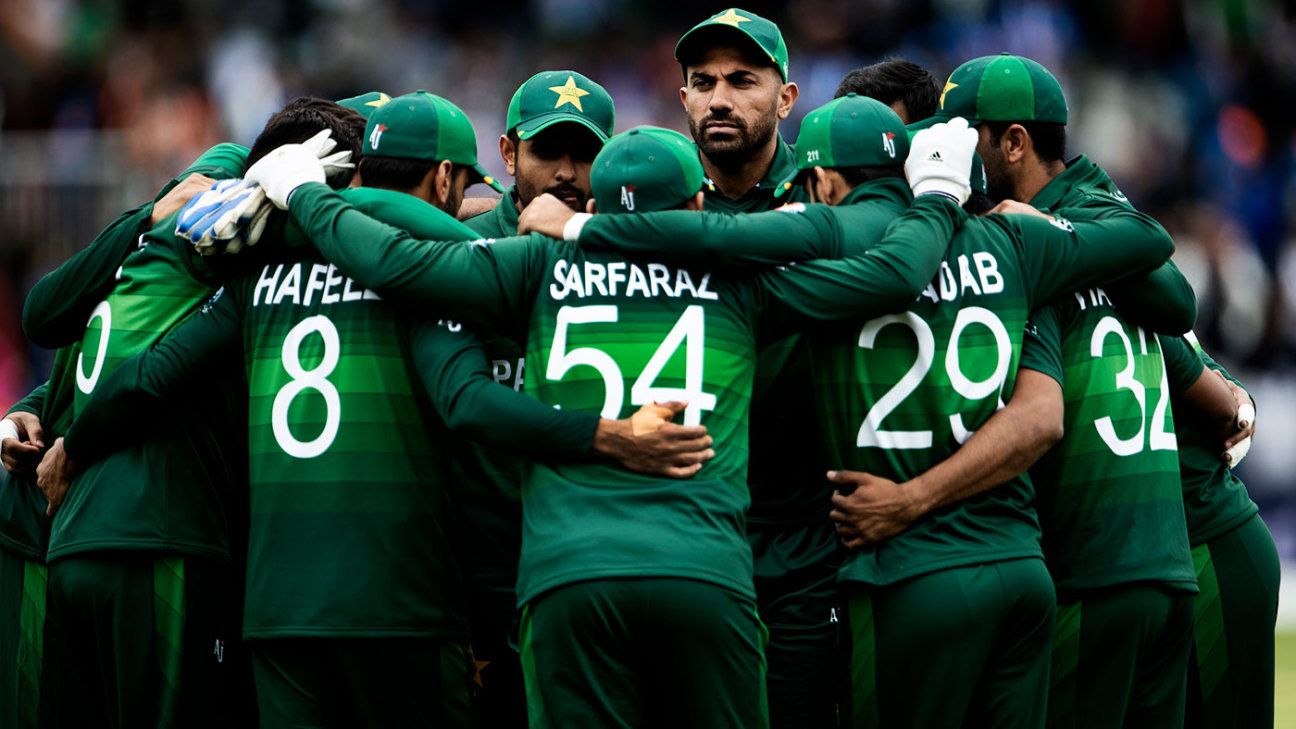 "However, whether the fans can travel across the border to watch matches is still not clear"
www.espncricinfo.com

A BCCI official has confirmed that the UAE could be hosting this year’s T20 World Cup if India fails to bring the Covid-19 crisis under control.

India is scheduled to host the world’s premier international T20 tournament from October 18 to November 15.

But with India battling a horrific second wave of the Covid-19 infections, questions now have been raised whether the country would be able to host the T20 World Cup later this year.

In an interview with the BBC, Dhiraj Malhotra, general manager for game development with the BCCI, said the Indian cricket board had not given up hope as yet in terms of hosting the event in India. 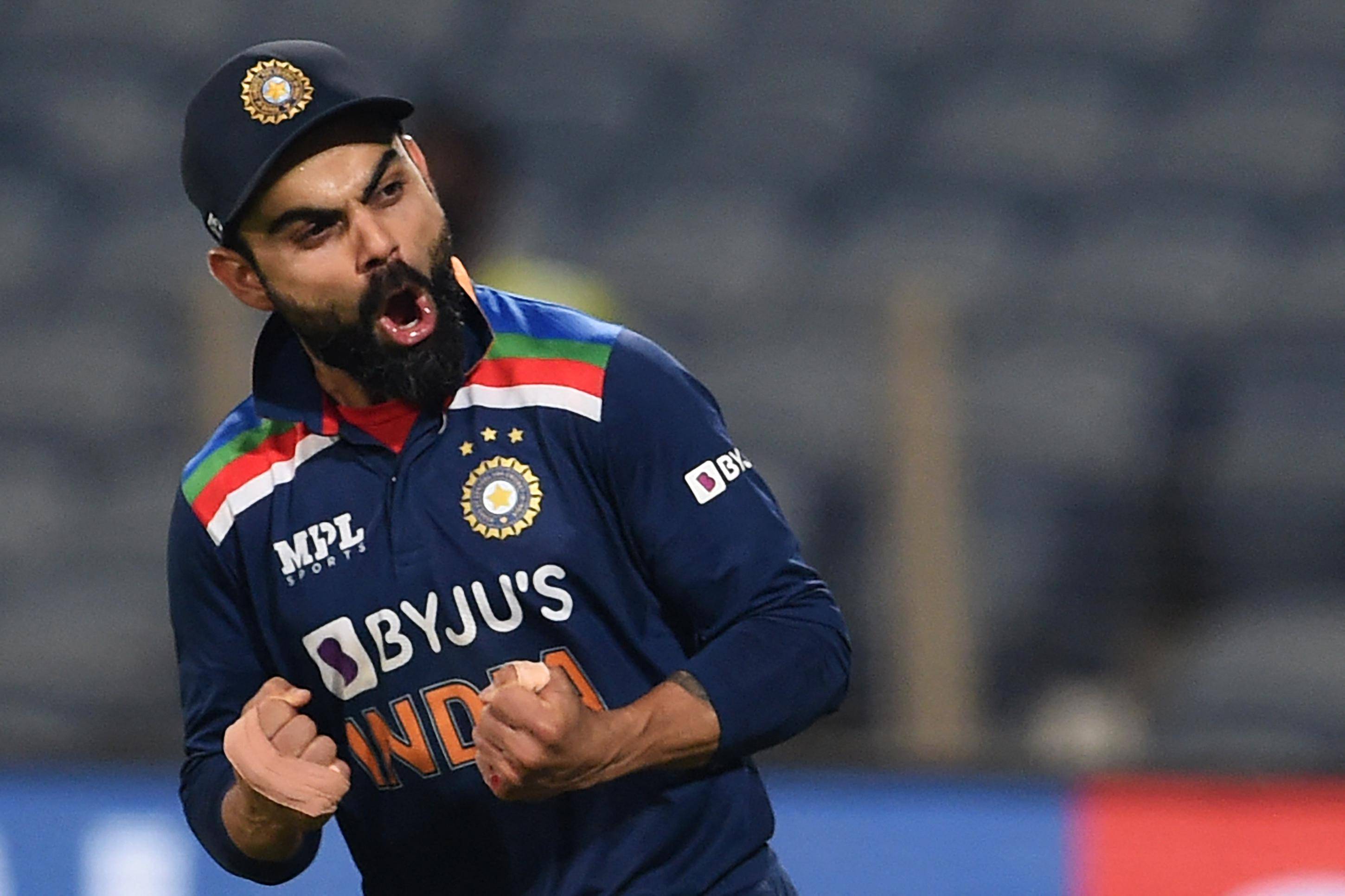 It would be the UAE. We're hoping again that it would be done by the BCCI, Malhotra said
www.khaleejtimes.com
4 More Posts...

Asia Cup postponed to June 2021 due to Covid19 pandemic